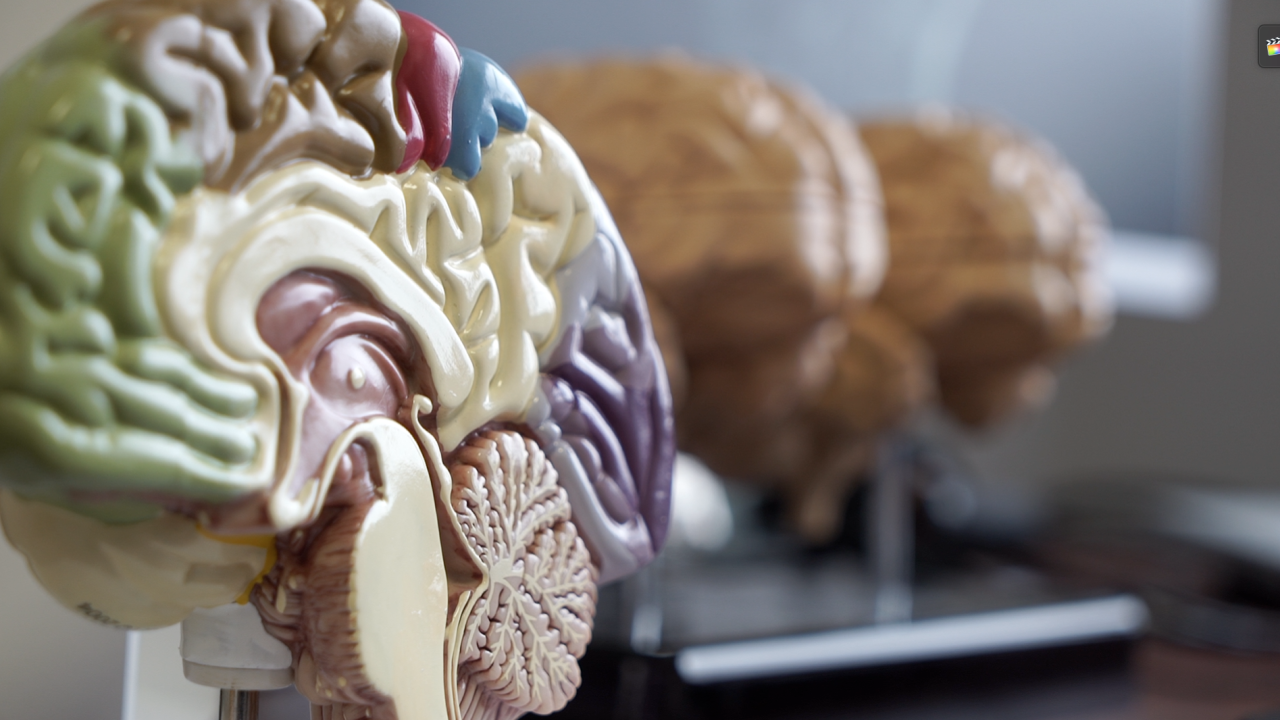 COLORADO SPRINGS, Colo. -- Every 12 weeks, Shannon Stone goes to her neurologist to get Botox injected in and around her head. Not for cosmetic reasons, but for chronic migraines.

The whole process takes no more than five minutes and only needs to be done every few months.

“It has really changed the world of neurology,” Dr. Manhart said of Botox, a product normally associated with cosmetics and reducing wrinkles.

“To be a candidate for Botox, you have to have more than 15 migraine headache days for a month and you have to fail three of the oral preventative therapies,” Dr. Manhart said.

“Every migraine medication that they would give me was failing, or the side effects would be too bad to where I couldn’t continue the medication any longer,” Stone said.

To even begin to understand Stone’s pain, you have to know her story. She started getting migraines in 2002 and found Botox as a solution two years ago. Stone and her doctors believed the migraines stemmed from a car accident in 2002.

“I fractured three vertebrae in my neck and the windshield went through the right side of my face,” Stone explained. “So, the healing of all of that just caused a lot of neurological and muscle and tissue damage.”

Stone was nine months pregnant with McCall during the accident and as he grew up, he took on more of a role in the family to help when Stone was in pain.

“I had to cook dinner a lot of the time and make sure my sisters got whatever they had to do for the night, homework and take a bath and stuff,” McCall said.

“There would be times where they would last for like three or four days at a time with minimal breaks,” Stone said.

When Botox was presented to her as an option, her first fear was that her eyes would get droopy – one of the side effects Dr. Manhart explained.

“I never wanted to let any of my friends or people that I knew know that I was receiving Botox because I didn’t want them to judge me or feel like I was doing it for a beauty type of thing,” Stone said.

The FDA approved Botox as a treatment for chronic migraines back in 2010.

A study done by the American Society of Plastic Surgeons showed that three months after injection, patients treated with Botox had an average of 1.6 fewer migraine attacks per month.

“How Botox works is relatively unknown but the theory is that it de-activates pain receptors in the brain to reduce neurotransmitters that send pain signals to the brain,” Dr. Manhart said.

For Stone, it’s helped her spend more time with her kids.

“You can really see an improvement in her and just her overall appearance,” McCall said. “She doesn't look down all the time, she’s not always sleeping.”