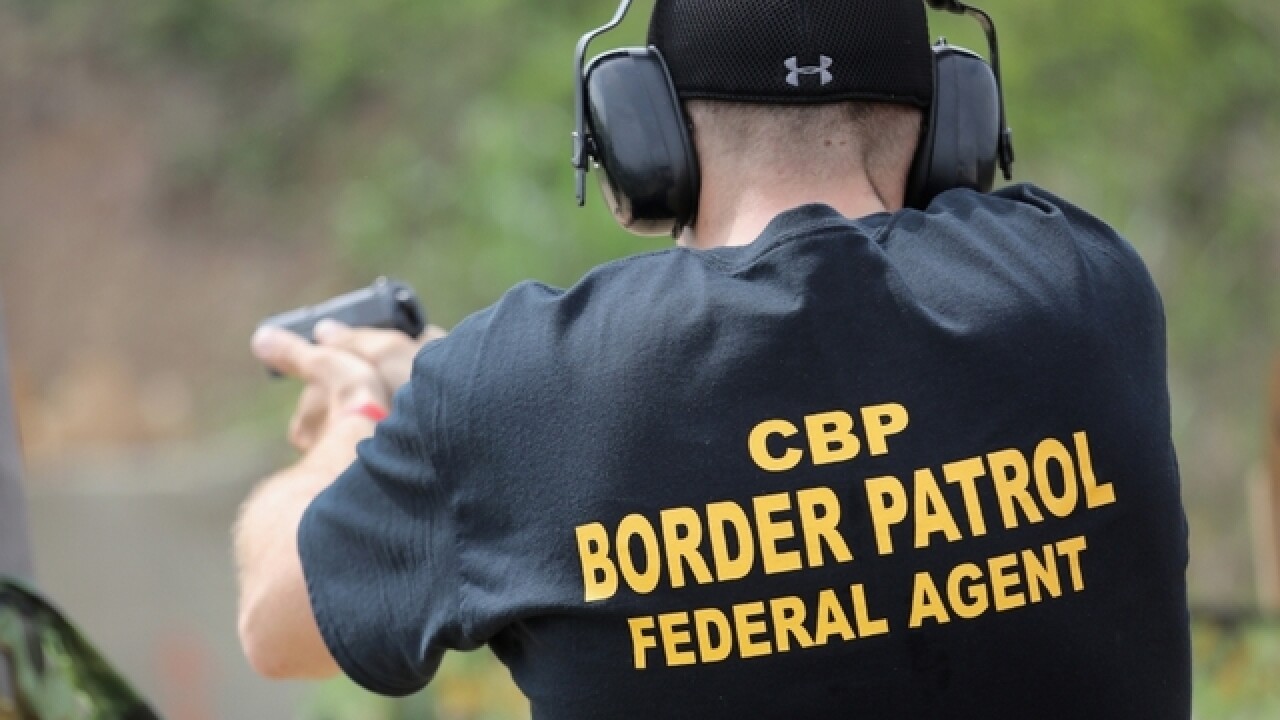 A US Border Patrol agent was shot Tuesday morning in southern Arizona near the border with Mexico, and several people in the area were taken into custody, federal authorities said.

The agent was taken to a hospital for treatment after being shot around 4:30 a.m. MT (6:30 a.m. ET) south of Arivaca, about 10 miles north of the Mexican border, the US Customs and Border Protection said.

Details about the agent's condition or what led to the shooting weren't immediately released.

The agency said it and the FBI are investigating the shooting.