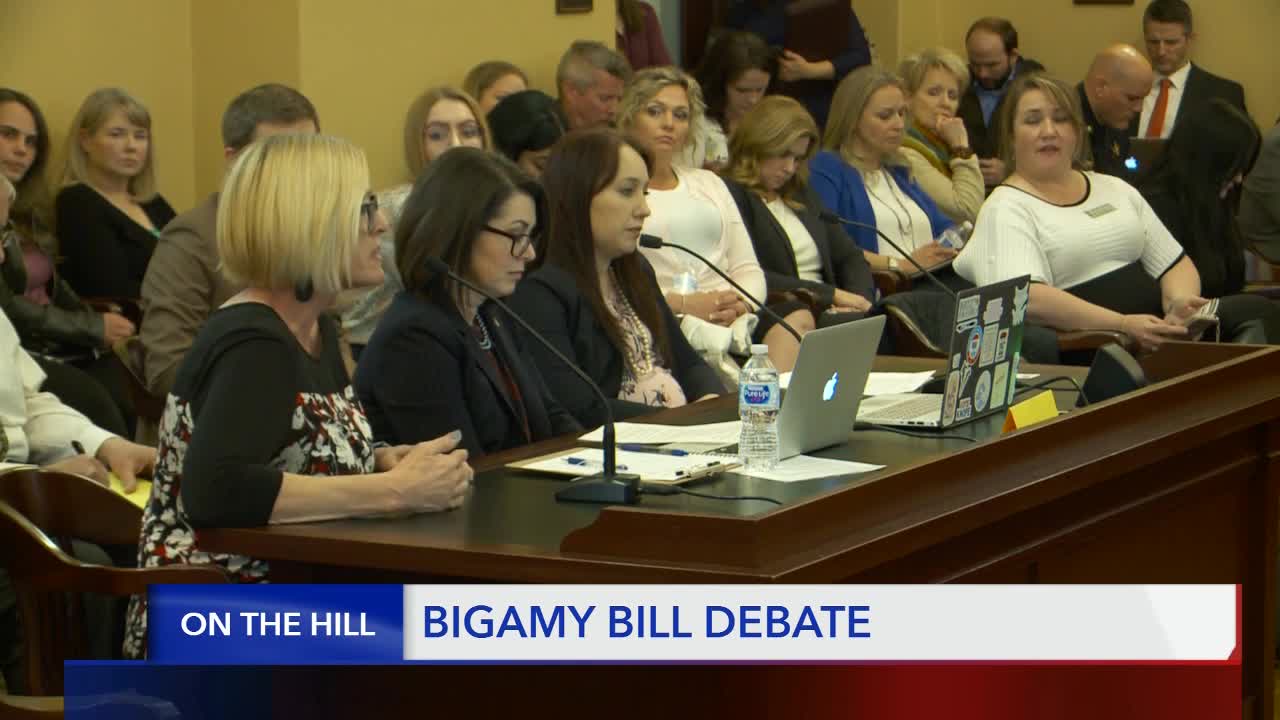 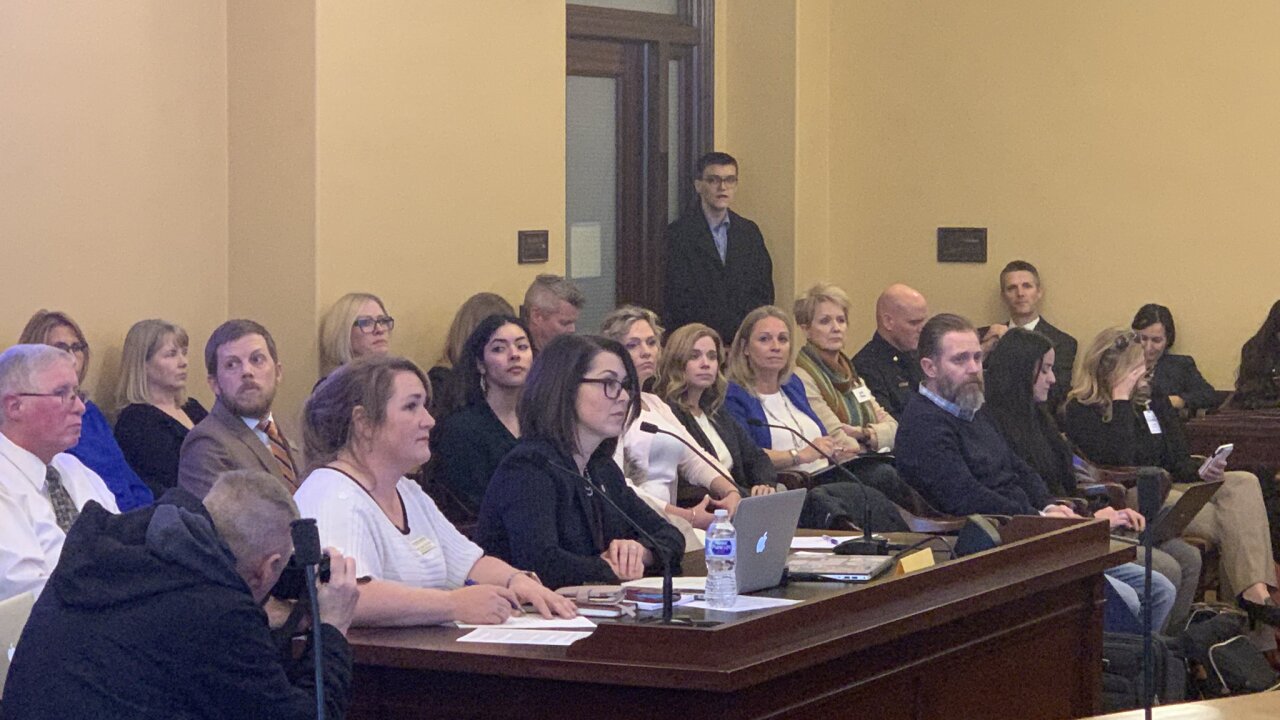 SALT LAKE CITY — A bill that reduces the level of penalty for polygamists in Utah is advancing in the state legislature.

Sen. Deidre Henderson, R-Spanish Fork, said her bill is designed to free polygamists up to report abuses within the often isolated communities and end fear of outsiders. She said Utah's longstanding anti-polygamy laws are not working.

"Far from eliminating the practice of plural marriage, these government actions merely isolated polygamous families, drove them underground, instilled fear and led to a culture of secrecy within their communities," she said.

SB102 makes bigamy among consenting adults an infraction (on par with a traffic ticket) but enhances penalties for bigamy in concert with other crimes like abuse, fraud and child bride marriages.

"Like Prohibition, our law has driven the practice underground where dark and ugly things can occur with impunity," she said, arguing for her legislation.

Some who live in Utah's many polygamous communities spoke up in support of the bill.

"When Warren Jeffs rose to power and was destroying my community and destroying my families, I decided I needed to leave," said Shirlee Draper, an ex-member of the Fundamentalist LDS Church in Hildale, who now works as a victim advocate. "But it took me six years to leave because I was swept up with the guilt in the way current statute was written."

Alina Darger, a plural wife, said she supported the bill.

"It's an easy solution to me to bring some people out of the shadows, and then let's aggressively target abuse," she said.

Holly Kingston, a member of the Davis County Cooperative Society, said she believed the bill was too tough on enhancements.

"This is my life, my choice, and this is my children's life," she told the committee. "My family's come out multiple times against fraud and abuse and I think these crimes should be pursued aggressively on their own."

Henderson had the support of the ACLU of Utah and the Statewide Association of Prosecutors (SWAP). Former Utah County Attorney Jeff Buhman, who now heads SWAP, said he would even support full decriminalization of polygamy. Notably, Buhman was sued by reality TV star Kody Brown and his wives in a case that saw Utah's polygamy ban struck down several years ago.

Not everyone is in support of the bill. A number of people who have left polygamous communities spoke against the bill, as did groups that provide services to those people.

"To make this an infraction? You're essentially saying this is an OK lifestyle," said Angela Kelly, the director of the Sound Choices Coalition.

Ora Barlow, an ex-FLDS member, said she believed people would still fear their religious leaders over the law.

"The leaders were put in prison. I actually felt free and I know most of my family, their friends, they felt free from the law having done its job," she said.

"It will give them power and control," she said.

But members of the committee supported a change in policy. Sen. Daniel Thatcher, R-West Valley City, said he would support the bill. Sen. Luz Escamilla, D-Salt Lake City, said she cast the deciding vote to "re-criminalize" polygamy in the legislature a few years back and believed it was time to reconsider. She made the motion to pass the bill out of committee.

"I believe in sunlight and I believe in integration and I think in that way, what you're doing here will help us get to that," said Sen. Derek Kitchen, D-Salt Lake City.

The bill now goes to the full Senate for a vote.

This story was originally published by Ben Winslow on KSTU in Salt Lake City.