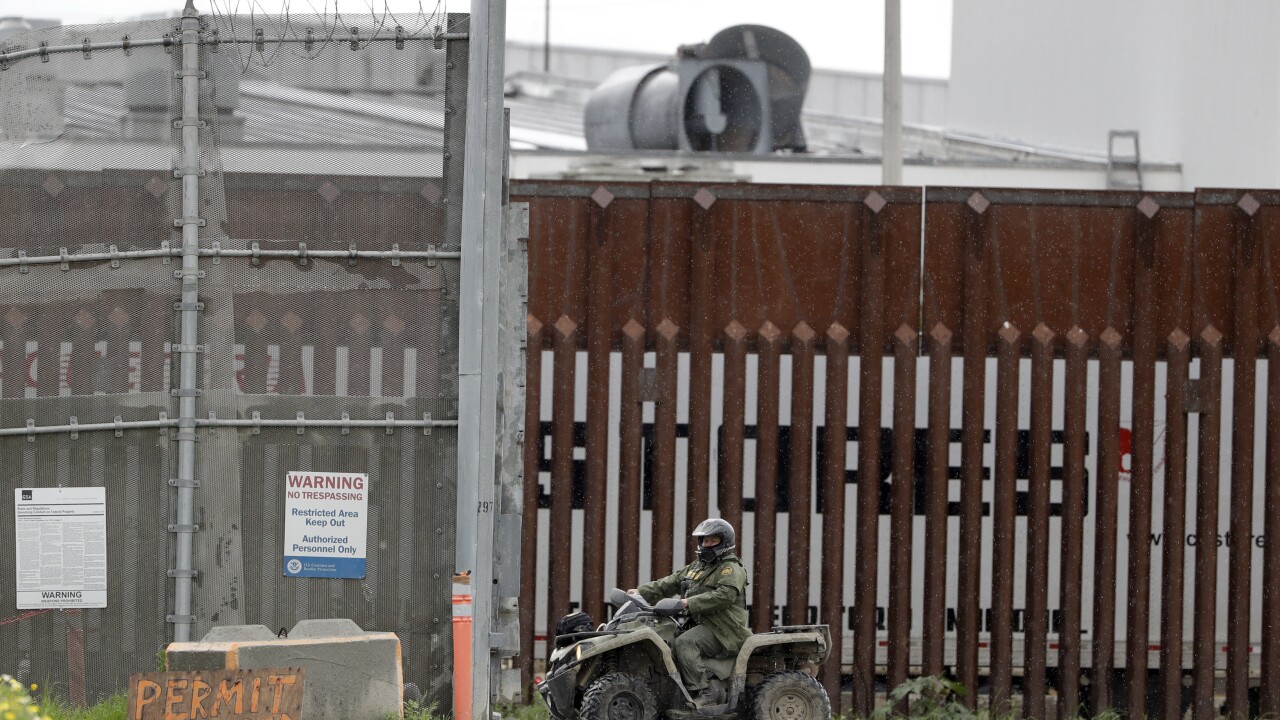 If elected, Joe Biden said he would not build any additional miles of barriers between the United States and Mexico border, the former vice president told NPR earlier this week.

"I'm going to make sure that we have border protection, but it's going to be based on making sure that we use high-tech capacity to deal with it. And at the ports of entry — that's where all the bad stuff is happening," Biden told NPR.

Biden added that he would no longer allow the federal government to confiscate land for the purpose of erecting a border wall, and that all lawsuits between landowners and the government would be dropped.

While President Donald Trump has made border walls an important facet of his campaign and presidency, very little new wall has been added during his first three and a half year in office. As of a June update provided by Border Patrol, the agency has constructed three miles of new wall.

“Illegal drug and human smuggling activities have decreased in those areas where barriers are deployed. Illegal cross-border traffic has also shifted to areas with inferior, legacy barriers or no barriers at all,” said Acting CBP Commissioner Mark Morgan.

In order to construct sections of border wall, Trump had to pull Congressional funding from military projects. The decision has caused legal wrangling on whether Trump has the authority to redirect funds earmarked by Congress.