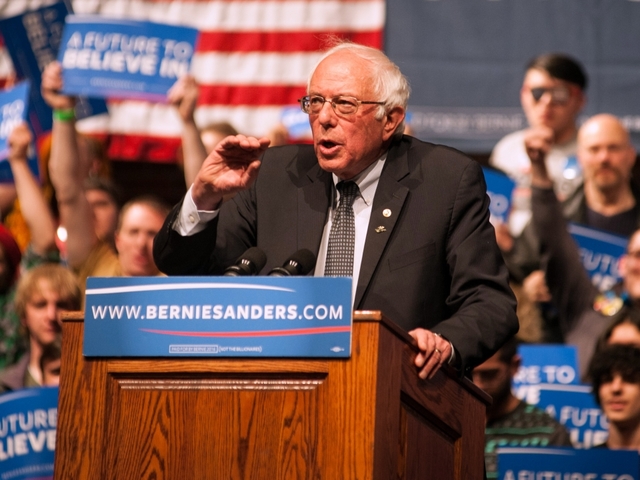 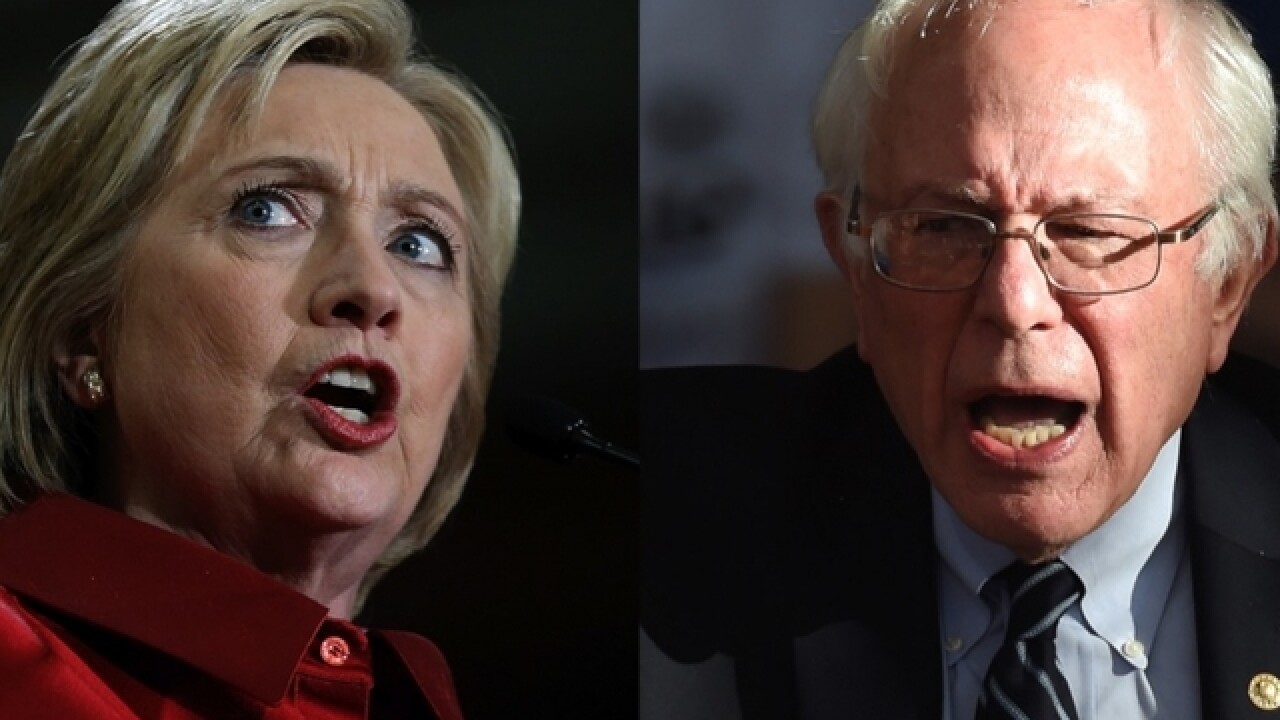 Sanders won the state's caucuses over Hillary Clinton, but the win isn't likely to help him make up much ground against in the delegate race that will decide nomination.

Sanders has won eight of the last nine contests, but still trails in the delegate count.

Wyoming awards just 14 delegates overall, and he picked up at least seven delegates to Clinton's six. One delegate remains to be allocated, pending the final vote tally.

Sanders has dominated in states where Democrats make their presidential preference choice in a caucus — but there are only a few caucuses left on the election calendar.

Most of the states still to vote will hold primaries — contests where Clinton has generally performed better.

He picked up at least seven delegates to Clinton's six. One delegate remains to be allocated, pending the final vote tally.

That means little change to the overall delegate count, in which Clinton leads by a large margin.

To date, Clinton has 1,286 delegates based on primaries and caucuses to Sanders' 1,037.

When including superdelegates, or party officials who can back any candidate, Clinton has amassed even more delegates, 1,755 compared to 1,068 for Sanders.

Sanders still needs to win 68 percent of the remaining delegates and uncommitted superdelegates if he hopes to take the Democratic nomination. It takes 2,383 to win.