Bei Bei the giant panda bids farewell to US home, bound for China 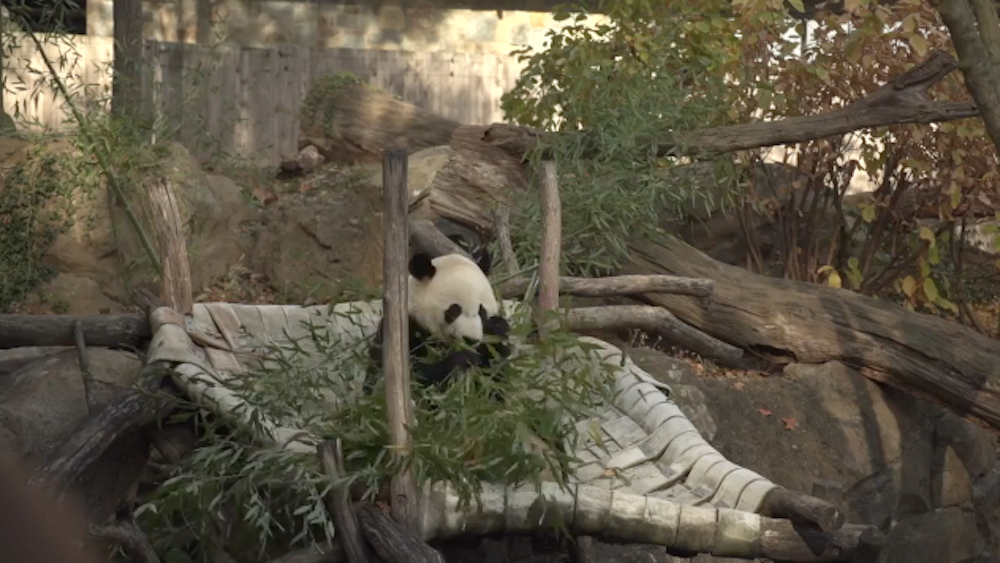 The National Zoo in Washington, DC said bye-bye to it's popular panda on Tuesday. 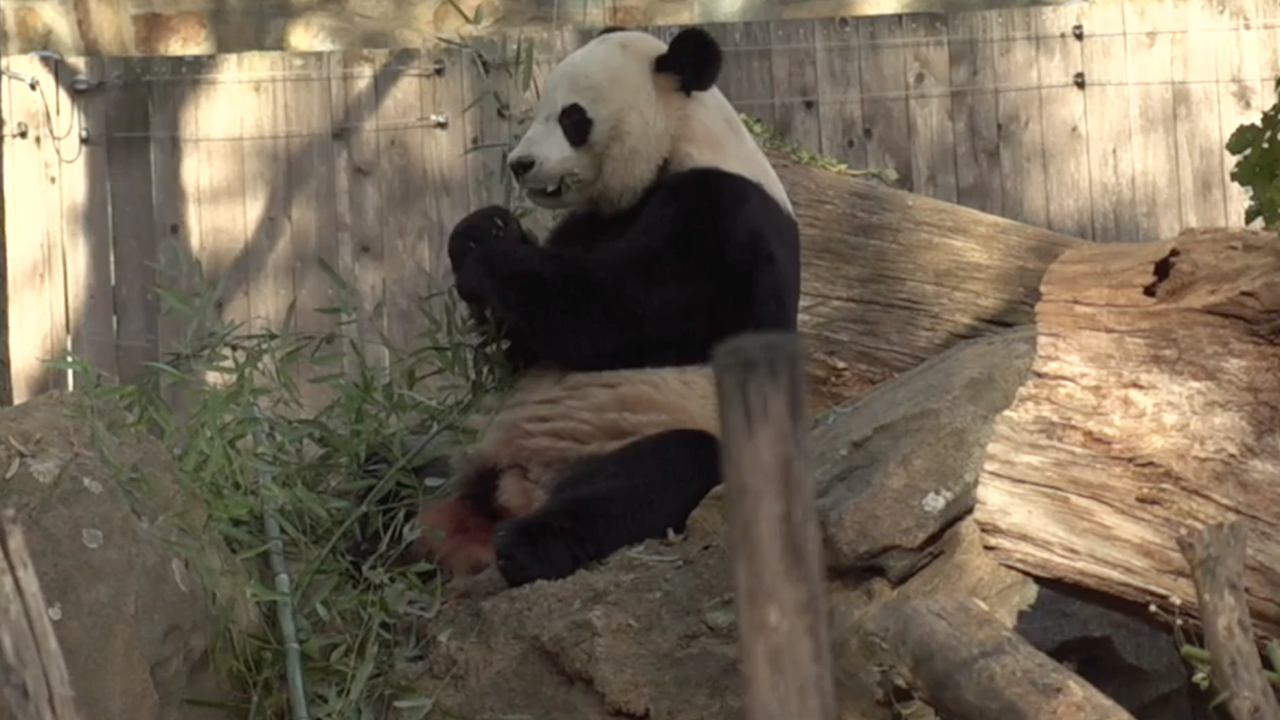 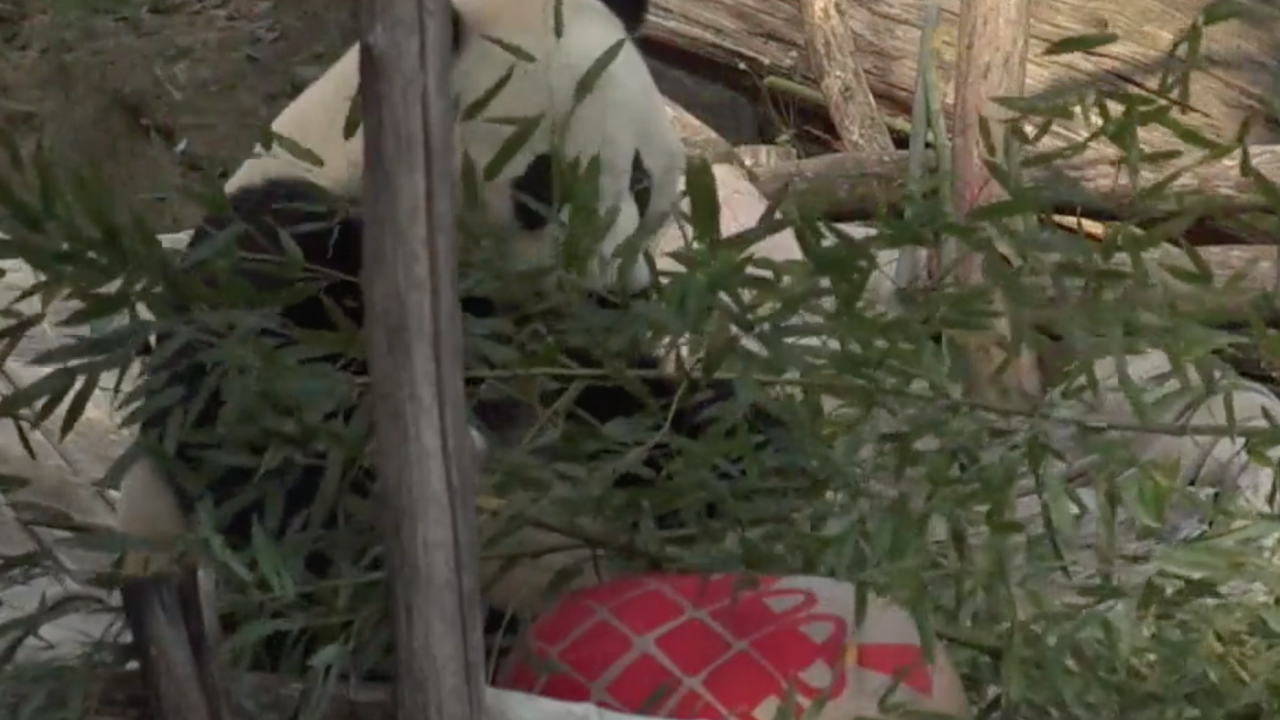 For more than a week now, crowds have gathered at the National Zoo in Washington, D.C., to say bye-bye to Bei Bei.

“He's captured our hearts for over four years and we want to say thank you for all the joy, smiles, happiness, laughter he's given us,” said Gena Kim, who flew in all the way from Los Angeles to see Bei Bei one last time.

Bei Bei — a name that means “precious treasure” in Mandarin Chinese — embarked on a 16-hour flight back to China on Tuesday. It is part of an agreement between the zoo and the Chinese government. It’s something the panda keepers knew would happen one day, but still find tough to face.

“There's the very professional side of me that's known from the moment he was born, per the loan agreement, that he has to return to China,” said National Zoo panda keeper Marty Dearie. “But the personal side of me, I know he's one of my favorite animals I've ever worked with.”

Pandas in zoos around the world are — for all intents and purposes — on loan from China. The agreement between the National Zoo and China is part of a conservation program designed to save the giant panda, listed as "vulnerable" in the wild by the International Union for Conservation of Nature. The pandas are sent back to China to be reintroduced to the wild.

In Washington, Bei Bei’s parents will stay for now. Their agreements are up next year.

“They are on loan with us through December of next year, at which point there will be a renegotiation about what we're doing with those guys,” Dearie said.

Other than the National Zoo, only two others in the U.S. have pandas: Atlanta and Memphis. The San Diego zoo’s pandas had to be returned to China in April when their agreement was not renewed by the Chinese government. Zoo officials there said the contract was up and the panda’s return had nothing to do with U.S.-China tensions over trade and tariffs.

Back in the nation’s capital, panda fans hope Bei Bei’s parents, Mei Xiang and Tian Tian, get to stay in D.C. for years to come.

“We're so attached to Mei Xiang and Tian Tian,” Kim said. “We really wish that they can stay longer here in Washington, D.C. because they're the power couple in D.C.”

They are a power couple in a town that can, at times, be panda-monium.