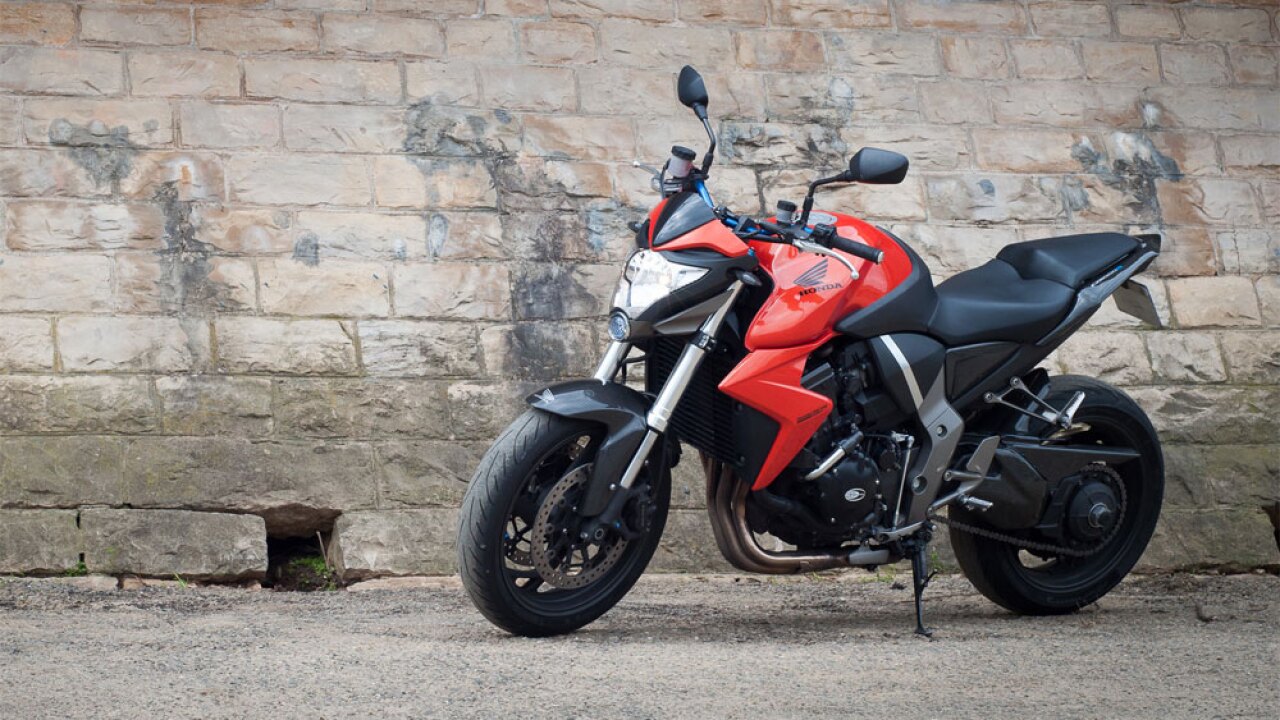 (CNN) -- Authorities in California are searching for a freelance automotive writer who took a motorcycle on a test drive through the state last week and hasn't been seen since.

David Gordon Johnson, 44, had been test driving a Honda CB1000R for Motorcyclist magazine when he disappeared, his fiancée Jaclyn Trop told CNN affiliate KCRA. He was last heard from at 8:30 a.m. on Wednesday, when he texted a friend to say he was sitting near a creek before heading home, the news station reported.

California Highway Patrol officers found Johnson's motorcyle parked at a rest stop near the town of Mokelumne Hill in Calaveras County. The bike, discovered just after midnight Saturday, was found with Johnson's helmet and gloves, KCRA reported. His phone, laptop and backpack were found close to the nearby Mokelumne River, the news station reported.

Trop said she and Johnson had spent the weekend together in Los Angeles before he returned to Northern California, making stops in Las Vegas and Mammoth.

They were out of touch for 12 hours Tuesday and into Wednesday, Trop told KCRA, but he messaged her at 2 a.m. to apologize for not reaching out, saying his cellphone had died and he was navigating tricky and icy roads after the sun went down.

"I had a great time before it got dark," Johnson texted, according to the affiliate. "That part of the Sierra is just stupidly spectacular. Anyway, I'm so sorry I worried you. Yes, I am okay and alive, but I am WIPED."

"I just really hope he's alive, because thinking about the alternative yesterday was ... I don't even have words for it," Trop told KCRA. "I was completely gutted, and I would still feel that way if they hadn't found the bike."

Search efforts have been expanded, with California Highway Patrol H20, Calaveras County Marine Safety Division and several other search and rescue groups canvassing the area in an effort to find Johnson.

Dozens of search and rescue personnel were scouring the north fork of the Mokelumne River on Monday before the search was called off due to the high and fast-moving water, according to affiliate KCRA.