The "outlet challenge" seen on TikTok and YouTube is sparking concern from fire officials. 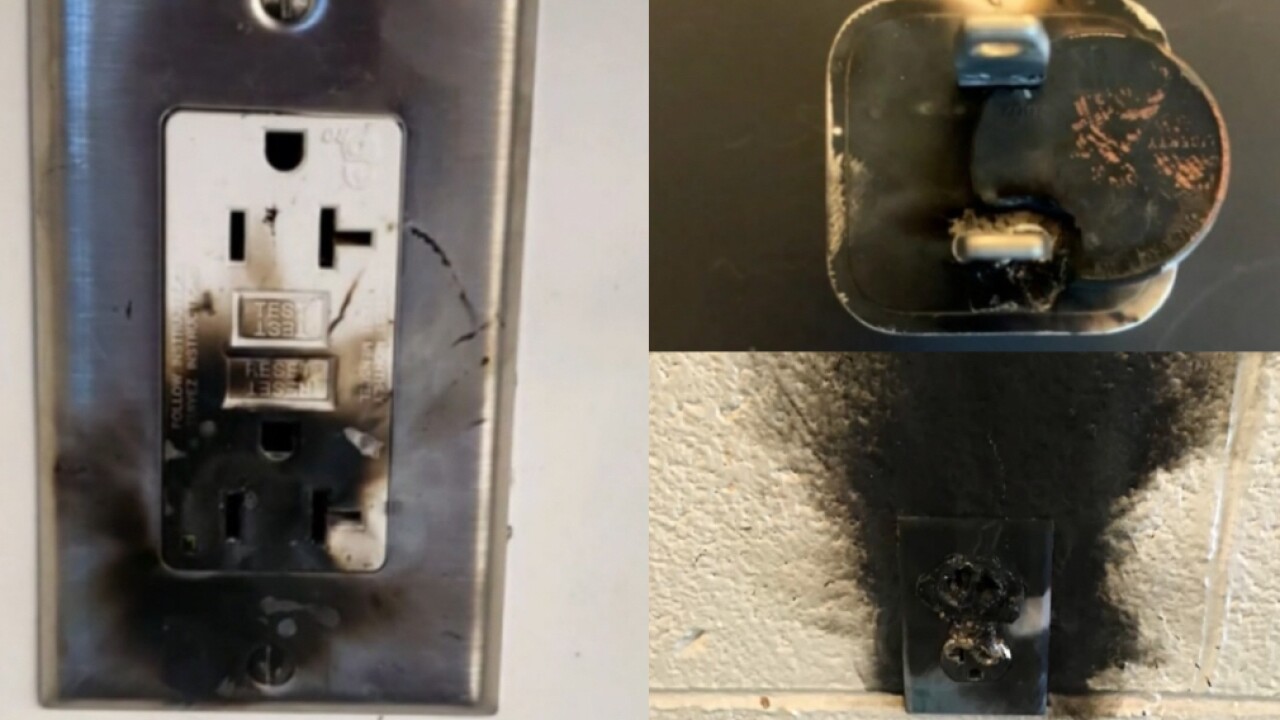 Authorities are warning parents about a new social media challenge that is sparking more than concern — it's sparking fires.

Massachusetts State Fire Marshal Peter Ostroskey issued an advisory this week warning firefighters< /span> about a new social media challenge that has already popped up in the state.

The "outlet challenge" seen on TikTok and YouTube involves sliding a penny between a partially plugged-in phone charger and a wall outlet so the coin hits the exposed metal prongs. When this happens, sparks shoot out of the outlet and can potentially cause fires, injuries and electrical system damage, authorities warn.

A student at Westford Academy started a fire in the school because of the challenge. The principal told WCVB the entire school had to evacuate when smoke started coming out of an electrical outlet in a classroom. In the hallway outside the classroom, school officials found another outlet that was scorched and filled with metal wires.

The suspected student was seen performing the challenge in a video that circulated among classmates. According to Westford Academy Principal Jim Antonelli, the outlet challenge caused $700 worth of damage. The student now faces charges for property destruction and disorderly conduct.

The challenge also showed up at Plymouth North High School where two students scorched two outlets in their classroom. They also face charges.

"This video is a concern and similar to past viral videos that encourage unsafe behavior," Ostroskey wrote in the advisory. "You might reach out to local news outlets, school officials, and parent organizations. Alert them to this challenge, advise them to not only look for signs of fire play like scorched outlets, but to have conversations about fire and electrical safety with tweens and teenagers."