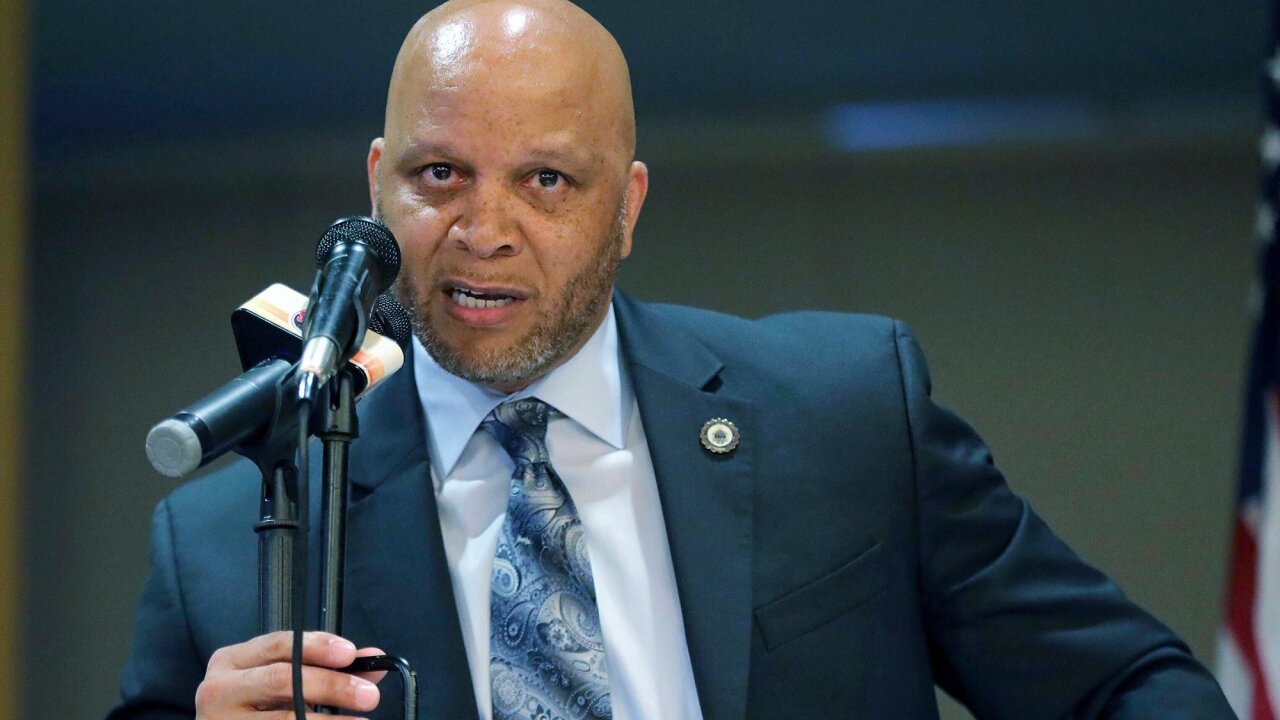 Atlantic City Mayor Frank Gilliam Jr. has resigned after pleading guilty to stealing about $87,000 from a local youth basketball program he co-founded.

"Mayor Gilliam took advantage of his victims' desire to assist underprivileged children by falsely representing that the money contributed to the AC Starz Basketball Club would go to pay for school supplies or to support youth basketball," US Attorney Craig Carpenito of New Jersey said Thursday in a statement announcing the plea deal. "Instead, he spent the money on himself."

Gilliam, 49, used about $87,215 in donations made to AC Starz between 2013 and 2018 to cover personal expenses, "including luxury designer clothing, expensive meals, and personal trips to various locations," federal court documents show.

Gilliam submitted his resignation and issued an apology Thursday in a letter filed with the Atlantic City clerk's office.

"It is with a heavy heart that I tender my resignation as mayor of ... Atlantic City, effective immediately. I would like to apologize to the residents ... who deserve stability and respect. My sincere apologies to each constituent that voted for me and had high hopes in my tenure," he wrote.

About $41,335 in cash seized during a search of Gilliam's home in December will go to his restitution, court documents show.