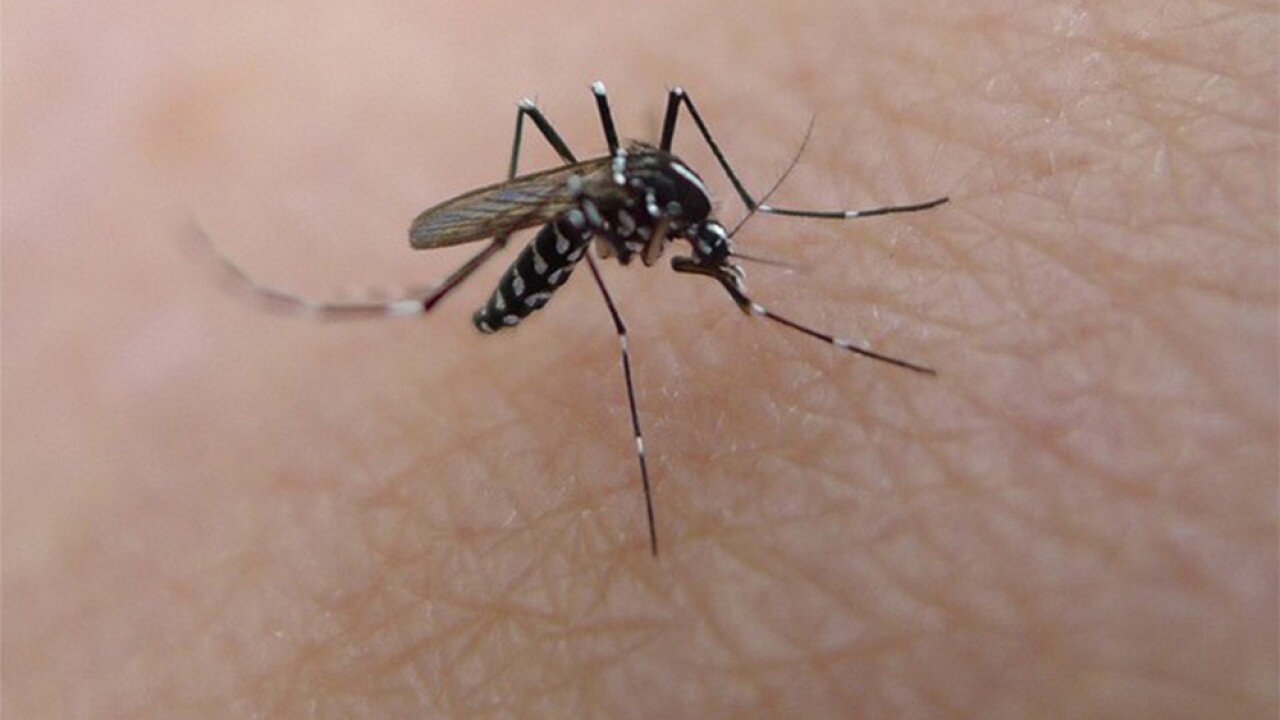 (CNN) -- A third person has died of Eastern equine encephalitis in Massachusetts, raising the reported death toll from the rare mosquito-borne illness to six nationwide.

The victim is among the 10 confirmed human cases of the illness previously reported in Massachusetts, the state's Department of Public Health said Monday.

Eastern equine encephalitis (EEE) is a rare but potentially fatal illness caused by mosquito bites. Typically, five to 10 human cases are reported every year, with about 30% of all cases resulting in death, according to the US Centers for Disease Control and Prevention.

"We continue to emphasize the need for people to protect themselves from mosquito bites," Massachusetts Public Health Commissioner Monica Bharel said in a news release last week. "It is absolutely essential that people take steps to avoid being bitten by a mosquito."

Bharel's comments came Friday as the state announced that a man in his 70s from Bristol County had become the second person to die after contracting the illness. His death followed that of Laurie Sylvia. She died in late August after being treated at Tufts Medical Center in Boston, said Jeremy Lechan, a spokesman for the medical center.

Cases of the illness have also been reported in nearby states.

The death of a Connecticut resident who was infected with EEE was reported on Friday. The victim was one of two people who tested positive for the illness in the state, said Renée Coleman-Mitchell of the state Department of Public Health.

"The identification of two Connecticut residents with EEE, one of whom has passed away, emphasizes the seriousness of this infection," Coleman-Mitchell said in a news release from the agency.

Earlier this month, the Rhode Island Department of Health announced the death of an adult in their 50s from West Warwick. It was the state's first human case since 2010 and the first fatal case since 2007, a news release said.

The east coast isn't the only area with concerns about the mosquito-borne illness.

The illness can cause brain swelling preceded by flu-like symptoms, including a high fever, chills and nausea. Severe cases can result in seizures or a coma that can cause brain damage, the CDC said.

The CDC recommends residents of impacted areas use insect repellant and avoid the outdoors after dark to lessen their risk.