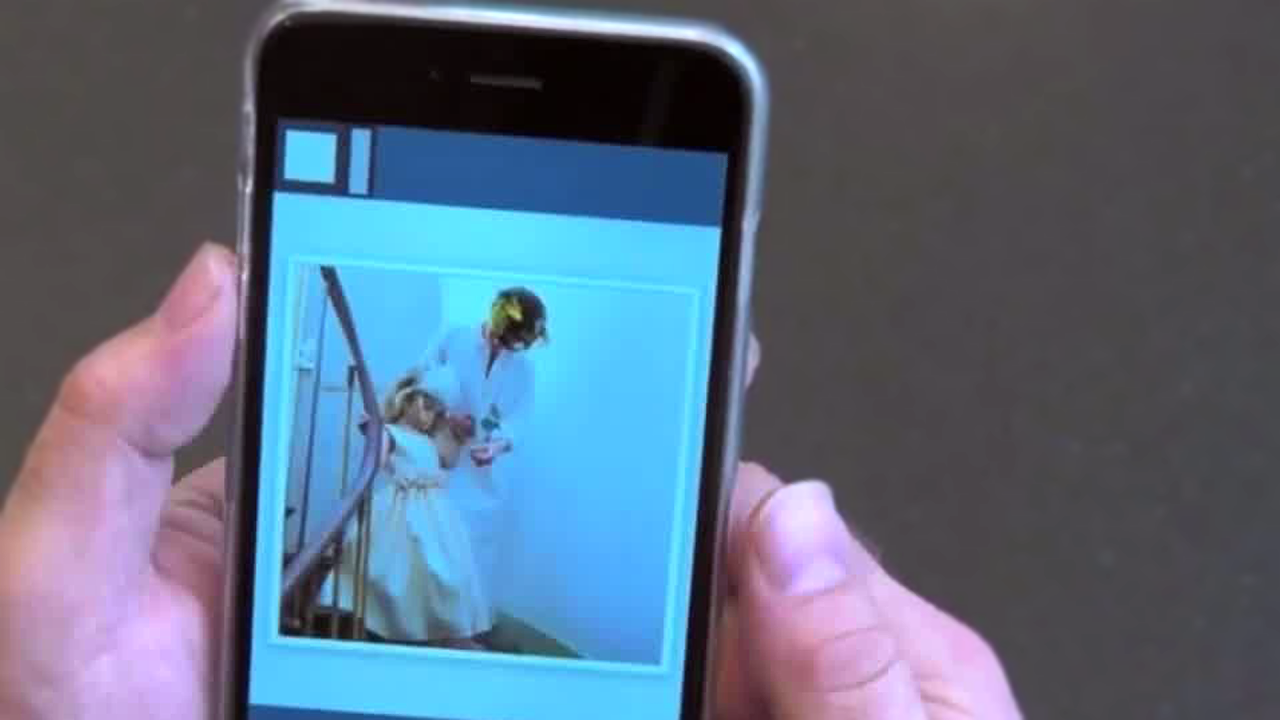 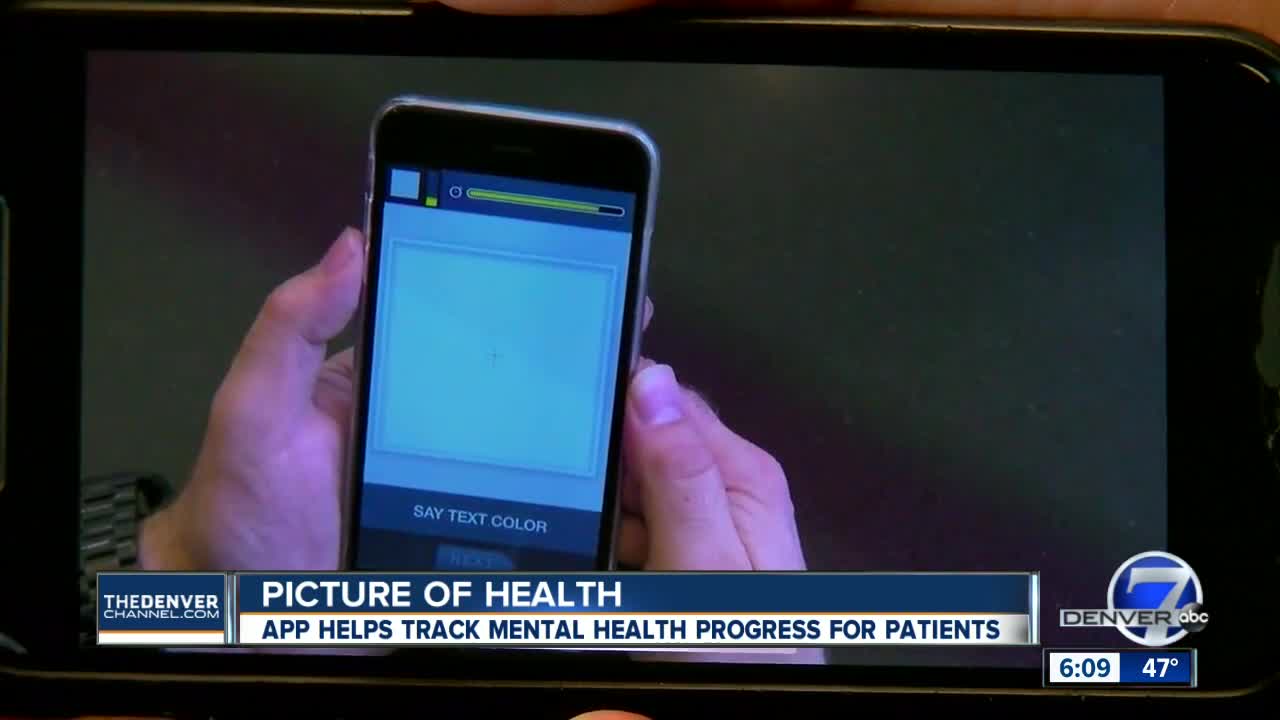 BOULDER, Colo. – Researchers at the University of Colorado Boulder may have come up with a way to help people discreetly seek help for mental health. They’ve developed an app that could change the way clinicians diagnose mental illness.

Whether you're scrolling Facebook or talking to Siri, you're already interacting with artificial intelligence or AI – smart machines that learn through analyzing data.

"AI has the potential to learn a lot of things that humans aren't able to learn," said CU graduate student Chelsea Chandler.

Chandler is part of a team using AI to tackle a much heavier subject.

Foltz developed the app, which they think can help more people get help, more often.

"It can be very un-intrusive. They don't need to come in and seek clinicians," he explained.

Foltz said therapists diagnose patients largely based on how they talk. The app works the same way by analyzing a patient's language, memory, and other tasks. It asks users to tell them how they feel about a picture, retell a story, and tap to a beat to track their motor control.

The app looks for these clues based on data from hundreds of other people.

For example, disjointed speech or sentences that don't follow a logical pattern can be critical signs of schizophrenia. Shifts in tone or pace can hint at mania or depression.

"If someone can't visit a doctor on certain days than if they use the app, maybe it can flag and help prevent certain tragedies," said Chandler.

Chandler said the key is identifying changes over time when doing the same tasks in the app, but the idea is not to replace clinicians with robots.

"That's not the goal at all to take over jobs. I think the goal with this tool is to assist clinicians," she said.

In a recent study, Foltz said their team asked clinicians to listen to speech samples of 225 participants in Louisiana and Norway. They then compared those results to those of the machine learning system and app and found the computer's AI models can be at least as accurate as the clinicians.

"There is still a lot of research that needs to be done," said Foltz. "I still see these technologies as being five to ten years out."

This story was originally published by Jennifer Kovaleski at KMGH.