Are you ready for an emergency on your flight? What are you wearing? Do you really listen to the flight attendant's speech? We asked a retired flight attendant to share her tips after 40 years of helping passengers in the air. 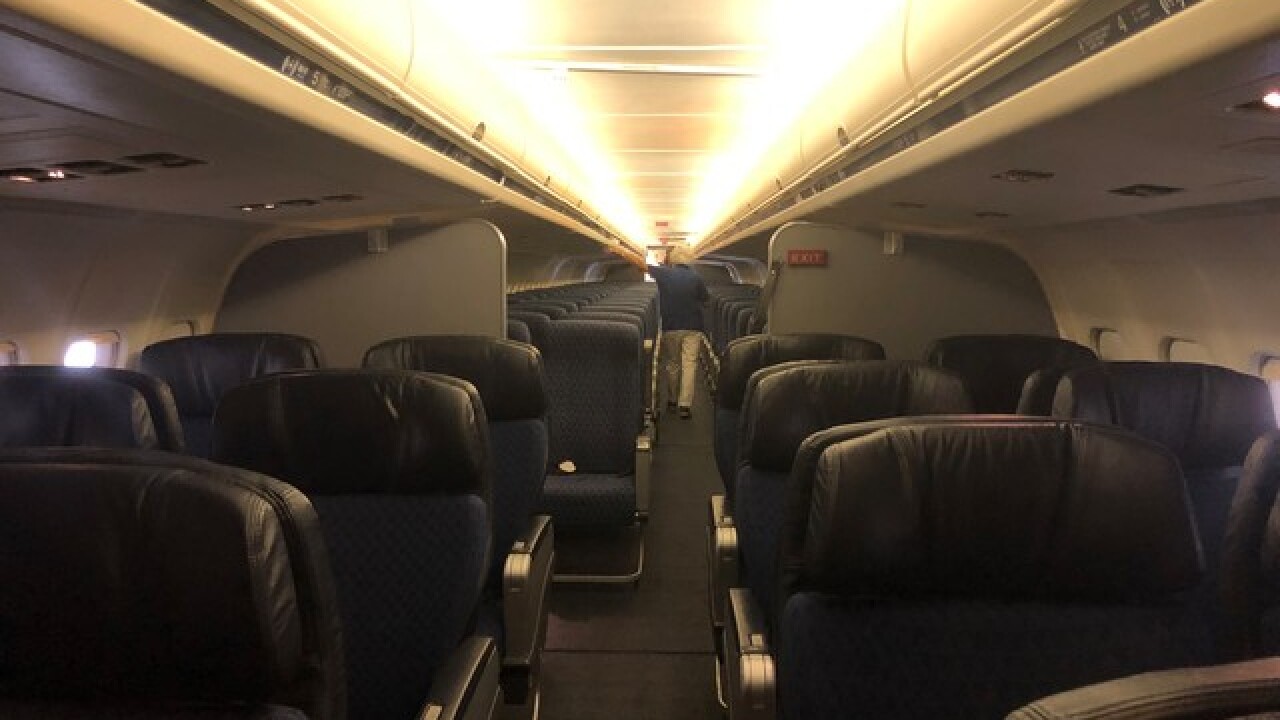 KANSAS CITY, Mo. -- When you step on a plane, are you prepared for an emergency, even down to your attire?

We sat down with retired flight attendant Pam Blaschum who shared her tips after 40 years of helping passengers in the air.

“I would not recommend you ever wear flip-flops on an airplane,” she said as an example.

Blaschum recommended closed-toed shoes that you can move quickly in.

“Why not just wear something you can run in,” she said, as well as long pants.

She also suggested bringing a layer of long sleeves.

“If you did evacuate and you jumped out the slide, that friction is going to burn your legs,” she said.

Count the rows between your seat and the nearest exit

The FAA also recommended counting the rows between your seat and the nearest exit. It could be behind you.

Blaschum said now, even as a passenger, she always checks to see where the exits are.

“Because most people, they’re gonna go where they came in and you’re gonna have this mass of humanity,” she said. “You do need to be aware. You don’t want to go running back and all you have is a bathroom back there then you have to turn around and run forward.”

Pay attention to the crew

And in an emergency, leave your possessions behind. Blaschum remembered a bomb scare on a flight once.

“Everybody wants to stop and get their stuff,” she said. “They need to follow instructions. They need to listen to the emergency announcement and leave everything behind.”

“TWA had a policy that all window shades had to be up for take-off and landing and somebody said, ‘Why?’ I said because if there was an accident it’s gonna happen in the first three minutes or the last eight minutes,” she said. “We used to call it plus three minus eight. I want to look out there if there’s a fire out there, I’m not going out that side. I wanna go this way. So you need to be able to see.”

Bottom line, Blaschum wants us to be more alert when we fly.

“Be prepared at all times for the unexpected,” she said.