An 8-year-old Indiana girl was raped and murdered 30 years ago. Now an arrest has been made 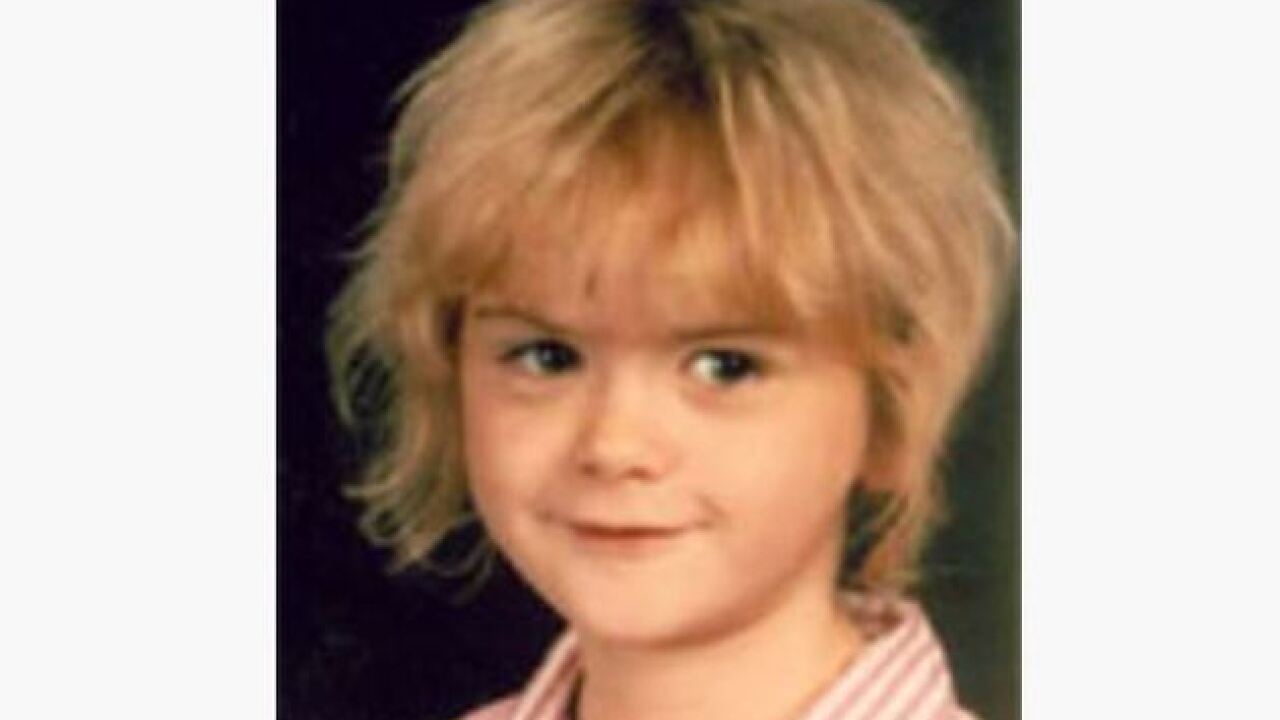 FORT WAYNE, Ind. — More than 30 years after the body of 8-year-old April Tinsley was found in a northern Indiana ditch, police have made an arrest in the case.

John D. Miller, 59, was arrested Saturday outside of his home in Grabill, Indiana.

Fort Wayne police were called to the Tinsley residence on April 1, 1988, on a report of a missing juvenile. Tinsley's body was found four days later in a Dekalb County ditch.

A probable cause affidavit said Tinsley died of asphyxiation with indications of sexual assault and her death was ruled a homicide. DNA of an unknown male was also recovered from the scene.

In 2004, police received their first solid lead in the case when they recovered three used condoms that were left at different locations in Fort Wayne and Grabill. The condoms were each left with a note stating, “the person who left the condoms had raped and killed."

Police matched DNA found on the condoms to Tinsley and Miller.

Miller was arrested on Saturday outside of his residence where he agreed to talk to police about “April Tinsley.”

Miller also admitted to having sex with her body before dumping her in the ditch on April 2, 1988.

The investigation is ongoing and official charges have not been filed at this time. Miller will make his first court appearance in Allen County on Monday.