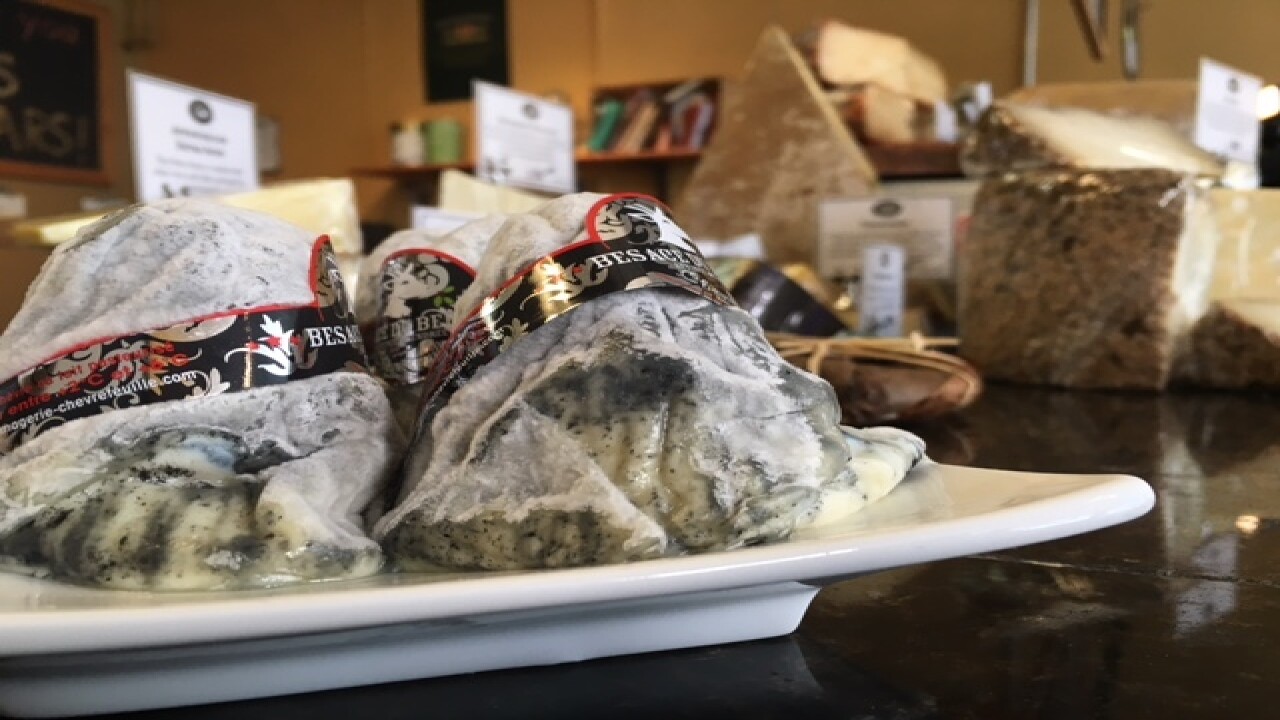 A cheese surplus sounds like a good problem to have, but Americans aren't helping.

"We've all got to take our part and eat as much cheese as we possibly can, every day," joked Robert Lawler, owner of the The Truffle Cheese Shop. "It's not about if you're hungry for it. It's about civic duty!"

More than half of the stockpile is, our namesake, American cheese. Swiss cheese makes up two percent of the surplus. The rest is a mixed plate.

The problem is other countries are buying cheese from Europe, and Americans are, too.

"There's just a lot of tradition that goes along with it," said Lawler. "We've been eating cheese in Europe for 10,000 years now."

But, it's not just tradition that is enticing customers.

Europe is producing too much milk, which leads to cheaper prices, compounded with the weak euro.

For example, the price of cheddar just hit a 5-year trading low.

While Americans are paying less, European dairy farmers are on the losing end of the bargain . The rock-bottom prices are threatening to put many out of business.