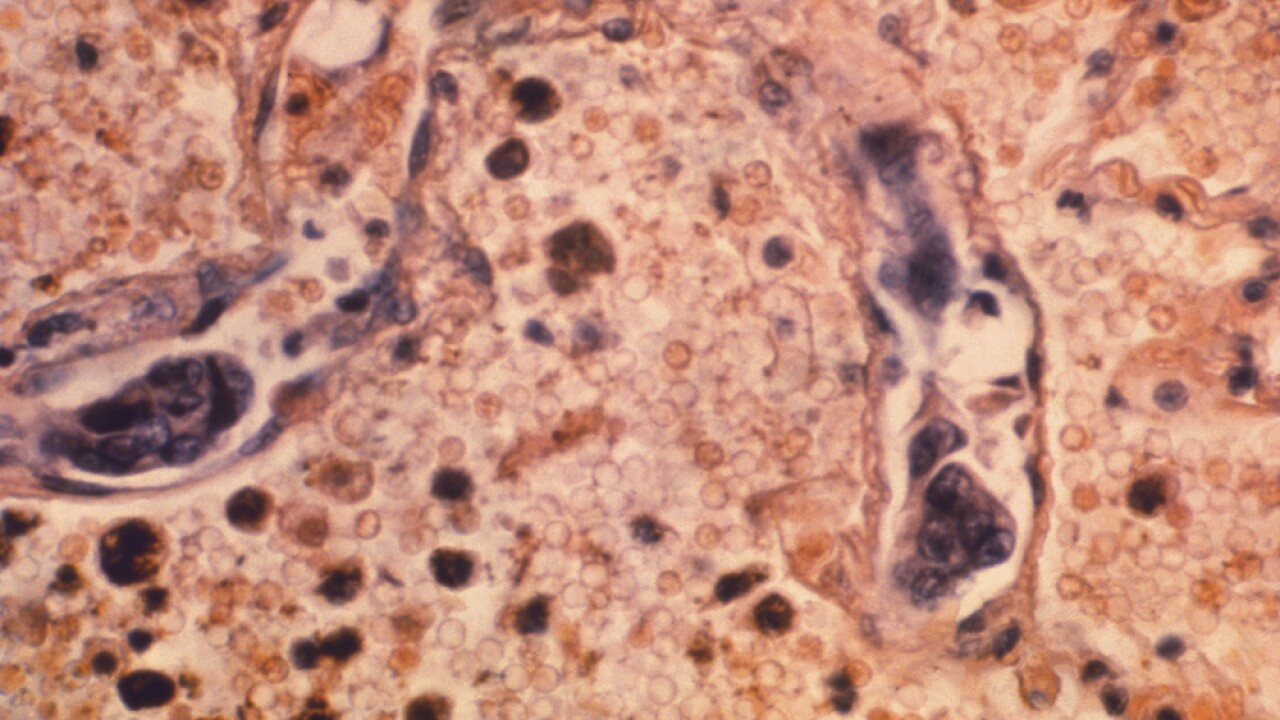 Researchers are reporting the largest-ever one-year decline in the U.S. cancer death rate, and they are crediting advances in lung-tumor treatments.

The overall cancer death rate has been falling since 1991, and usually drops about 1.5% a year. But it fell 2.2% from 2016 to 2017, according to a new report by the American Cancer Society (ACS). That’s the largest drop ever seen in national cancer statistics that go back to 1930.

Since 1991, ACS says cancer rates have fallen 29% overall, which translates into an estimated 2.9 million fewer cancer deaths than would have occurred if peak rates would have persisted.

ACS also attributes new therapies for melanoma of the skin for extending the life of people with metastatic disease, cancer that has spread to other parts of the body.

However, The New York Times reports that progress has slowed for colorectal, breast and prostate cancers. The Times says geographic and racial disparities, as well as the rising obesity rate, likely explain why the decline in death rates with these cancers has slowed.

Rebecca Siegel, director of surveillance research at ACS and lead author of the organization’s report, told The Times that people living in certain states are more likely to develop and die from potentially preventable cancers, because of historical differences in smoking prevalence, obesity and the ability to afford healthcare.

Although cancer rates are improving overall, the ACS report also found that black men are still 20% more likely to die from cancer than white men and twice as likely as Asian/Pacific Islander men.