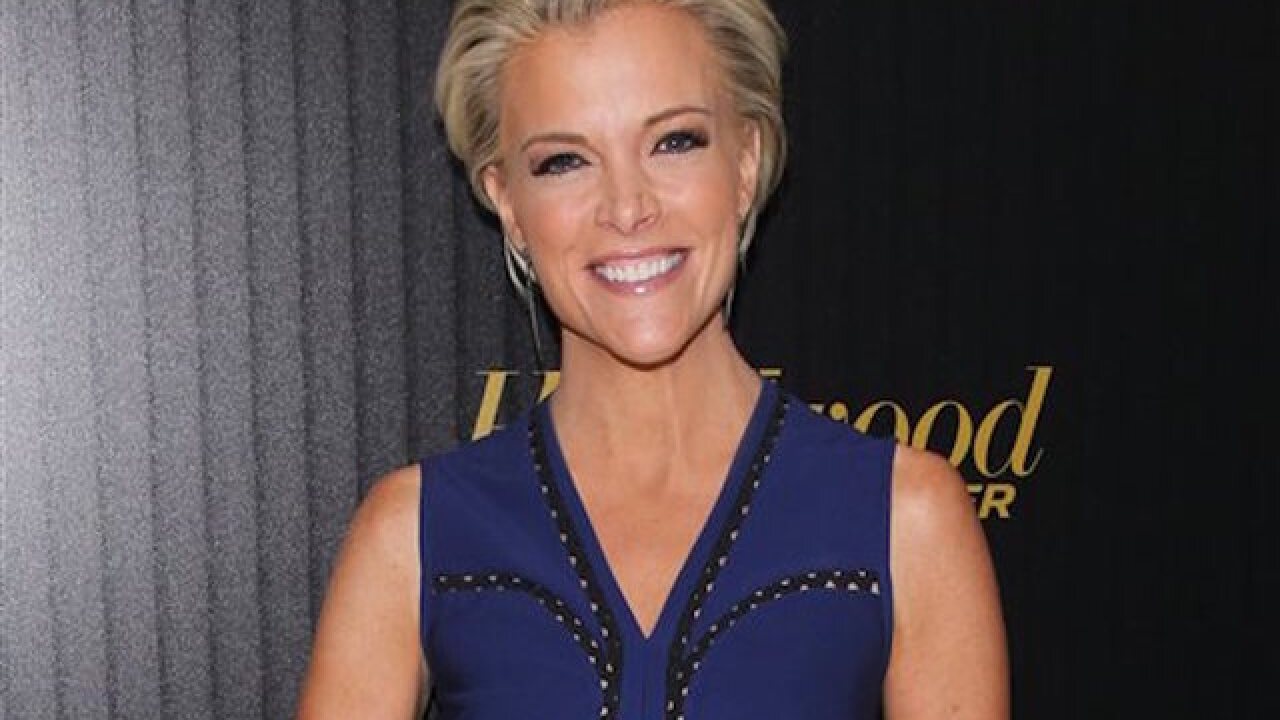 Copyright Associated Press
&lt;p&gt;In this April 6, 2016 file photo, Megyn Kelly attends The Hollywood Reporter's "35 Most Powerful People in Media" celebration in New York. Kelly will interview Donald Trump for a Fox TV special. It will mark Kelly's first interview with Trump since their encounter during a Fox News Channel debate last August. The GOP presidential contender will be a guest on "Megyn Kelly Presents," a prime-time special airing May 17 on Fox TV, the network said Monday. (Photo by Andy Kropa/Invision/AP)&lt;/p&gt;

The Los Angeles Times reports more than 100 negative reviews of Kelly's "Settle For More" appeared on the online retail giant's site within hours of its release Nov. 15. The newspaper reports many of the comments came from a link from a pro-Trump Reddit forum.

Seattle-based Amazon removed some reviews from users it couldn't verify had purchased the book.

Company spokeswoman Angie Newman says in a statement that "Amazon Customer Reviews must be product reviews and are designed to help customers make purchase decisions."

Kelly and Republican President-elect Donald Trump had a contentious relationship during the campaign.

Publisher HarperCollins tells the Times it alerted Amazon to the reviews.