After years of anonymity, the woman raped by Brock Turner wants the world to know her name 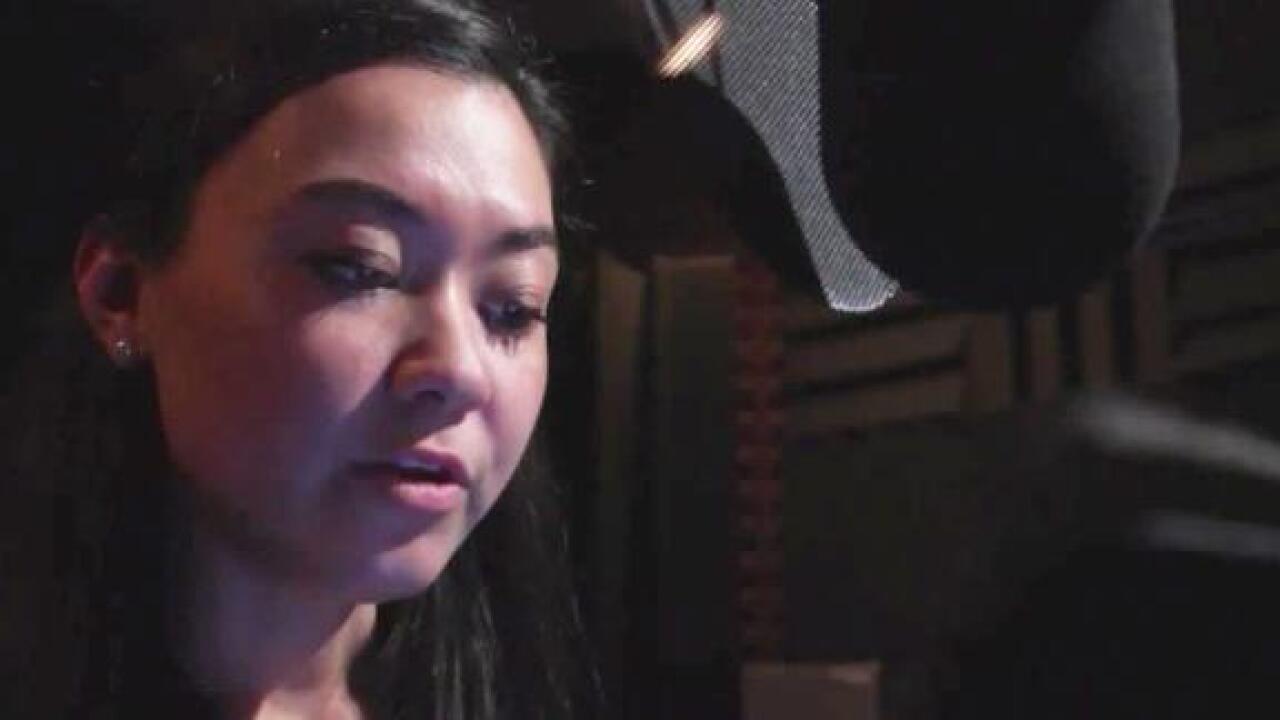 Her name is not "Emily Doe." It is not "unconscious, intoxicated woman." Nor is it "victim of Stanford University swimmer Brock Turner."

For the first time since her 2015 rape, she is telling her story not from behind a curtain of anonymity, but as herself -- attributed and for the record -- in the aptly titled, "Know My Name."

In releasing the book, says publisher Penguin Random House, Miller is reclaiming her identity. Her struggles with shame and isolation provide a microcosm into the oppression that sexual assault victims -- even those with supposedly "perfect" cases -- experience, it says.

"Her story illuminates a culture biased to protect perpetrators, indicts a criminal justice system designed to fail the most vulnerable, and, ultimately, shines with the courage required to move through suffering and live a full and beautiful life," the publisher's summary says .

Miller, who now lives in San Francisco and holds a degree in literature from the University of California, Santa Barbara, is scheduled to appear on "60 Minutes" two days before the memoir's September 24 release.

For years, Miller withheld her identity following her sexual assault on the Stanford campus and a subsequent trial that led to her rapist serving several weeks of his six-month sentence. This, despite felony convictions on counts of intent to commit rape of an intoxicated/unconscious person, penetration of an intoxicated person and penetration of an unconscious person.

"A prison sentence would have a severe impact on him," Persky said. "I think he will not be a danger to others."

On January 18, 2015, at about 1 a.m., Turner raped Miller behind a Dumpster near an on-campus fraternity. He might have gotten away with it if not for two bicyclists who saw Turner on top of the unconscious 22-year-old and intervened.

In a 12-page impact statement that went viral , Miller said the rape left her "closed off, angry, self-deprecating, tired, irritable, empty." She implored Persky to hand down a harsh sentence.

"My life has been on hold for over a year, a year of anger, anguish and uncertainty, until a jury of my peers rendered a judgment that validated the injustices I had endured," she wrote in the impact statement.

She went to a frat party, drank and woke up in a hospital with pine needles in her hair, only to undergo a lengthy forensic exam that left her feeling traumatized and humiliated, she wrote.

"I had multiple swabs inserted into my vagina and anus, needles for shots, pills, had a Nikon pointed right into my spread legs. I had long, pointed beaks inside me and had my vagina smeared with cold, blue paint to check for abrasions," she wrote.

In the shower later, she decided, "I don't want my body anymore. I was terrified of it. I didn't know what had been in it, if it had been contaminated, who had touched it. I wanted to take off my body like a jacket and leave it at the hospital with everything else."

Still clutching to anonymity in the months after the sentence, she told her story for Glamour magazine, which named her its woman of the year. Miller described how she was "struck silent" by Persky's sentence

"I was embarrassed for trying, for being led to believe I had any influence," she wrote.

Miller's influence, however, turned out to be profound: Her case and her words spurred a change in California's sentencing law, a hard alcohol ban on Stanford's campus and in 2018 the ouster of Persky, who was resoundingly recalled by Santa Clara County voters. Her impact statement was also recited from the floor of the US House of Representatives.

Andrea Schulz, the editor in chief of Viking, which is owned by Penguin Random House, called Miller's memoir "one of the most important books that I've ever published," in an interview with The New York Times . The power of Miller's impact statement demonstrated she had "the brain and the voice of a writer from the very beginning," she said.

"I jumped out of my chair to acquire it," Schulz told the paper, "because it was just obvious to me from the beginning what she had to say and how different it was and how extraordinarily well she was going to say it."