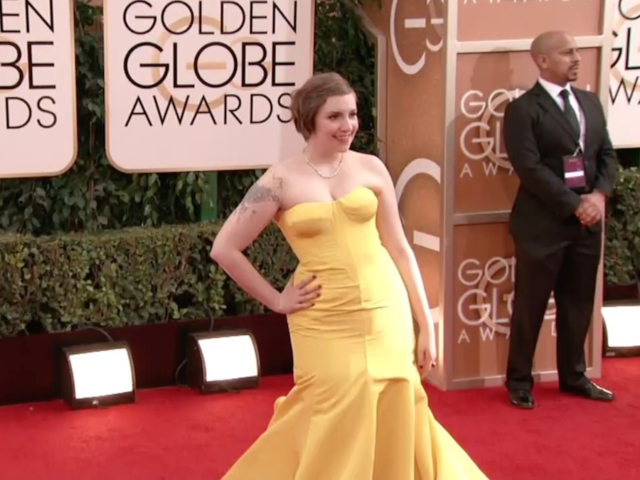 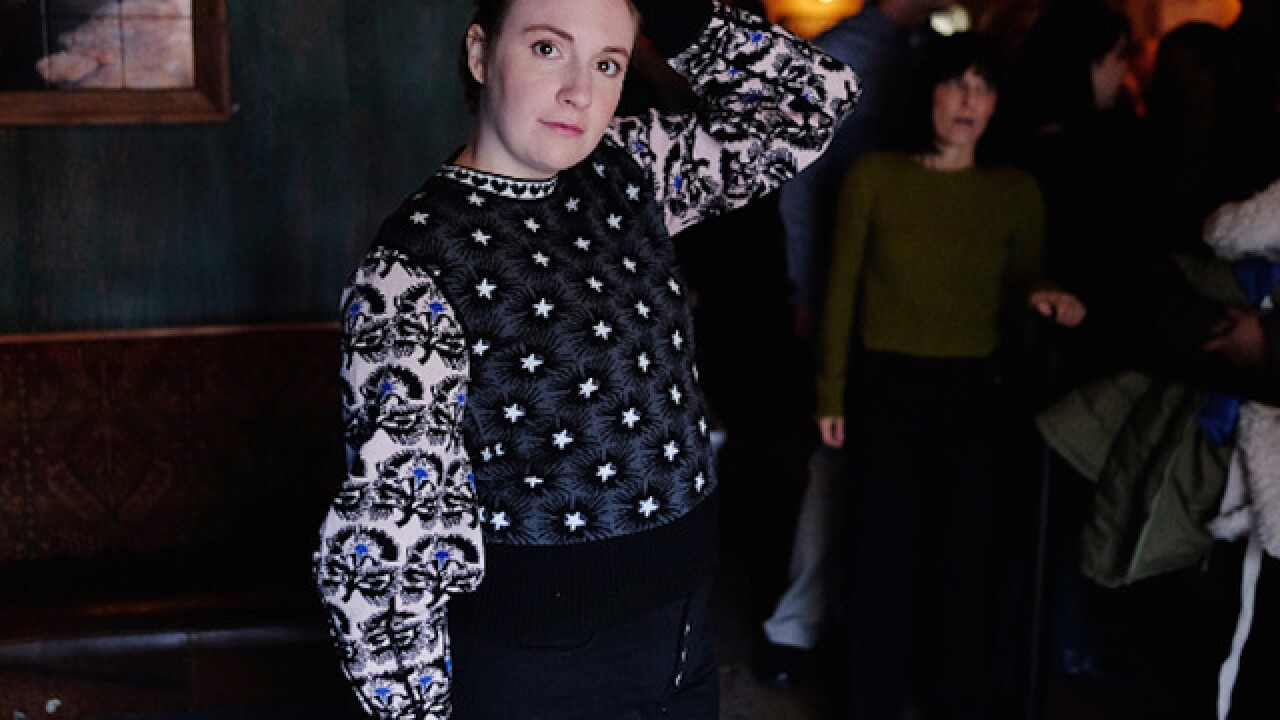 Endometriosis occurs when cells from the uterus grow outside of it, typically in the pelvic area.

"Those cells can leak out of the fallopian tubes and into the pelvic cavity," said Dr. Mandi Beman, MD, who is the gynecologic director for robotic surgery at Porter Adventist Hospital in Denver.

Dr. Beman says pain is the main symptom that alerts women to the problem.

"Every month, when a woman has her period, these cells become inflamed and can cause pain," said Dr. Beman. "So the most common complaint from endometriosis is painful periods. Otherwise, it can cause infertility, pain with intercourse, or just daily chronic pelvic pain."

One in 10 women in the United States, or around 5 million people, suffer from endometriosis, according to the National Institutes of Health.

Medications and hormonal treatments are common, but in some cases, like Dunham's, surgery is required.

"We don't actually know, in the general population, how many people are walking around with endometriosis," said Dr. Beman. "We really only know if they present to us with pain, and we do surgery and see the endometriosis."

"I think it says to other women that it's okay to admit to a problem and it's okay to take care of yourself," said Dr. Beman.

Dunham's rep says she had an ovarian cyst rupture this weekend and is scheduled to have surgery in the upcoming days at an undisclosed location.