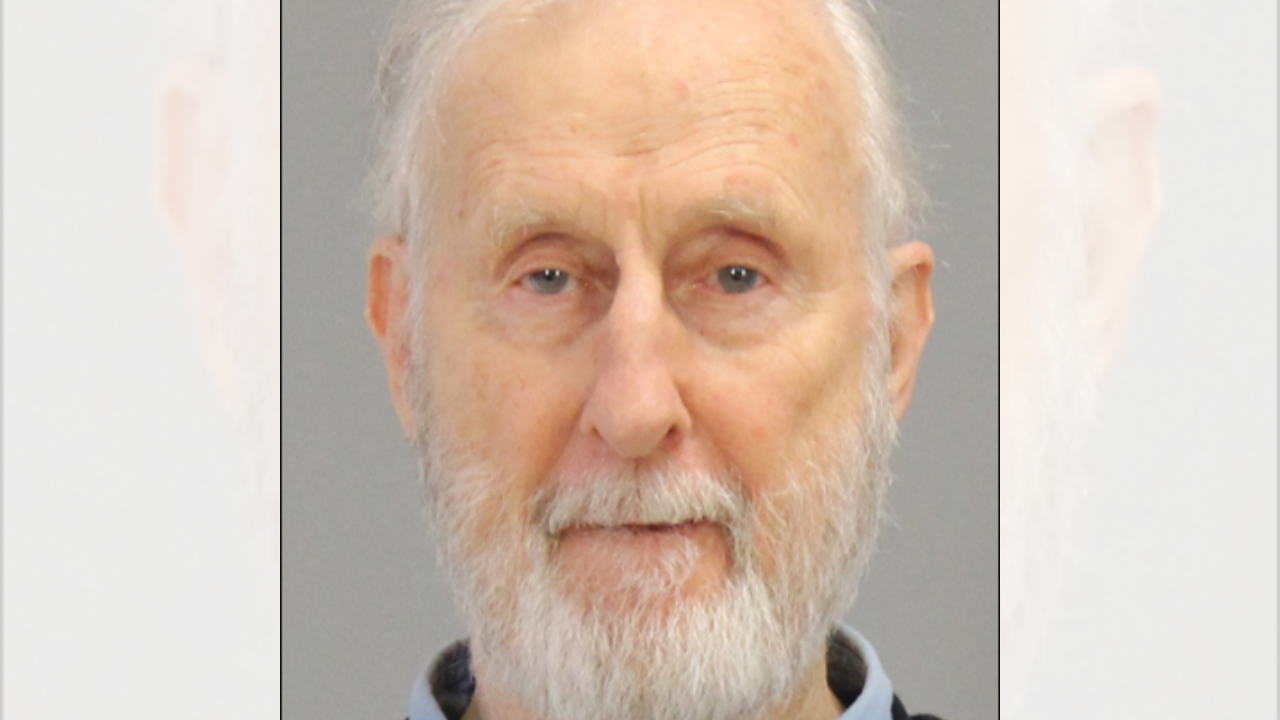 Cromwell joined PETA supporters on campus in order to protest the university's dog laboratory. According to PETA, the laboratory breeds golden retrievers and other dogs to have canine muscular dystrophy, a disease that causes the dogs difficulty to walk, swallow and breathe.

The actor was arrested for hindering proceedings by disorderly conduct. He is being held on a $5,000 bond.

In a statement from PETA, Cromwell called on the university to shut down their lab.

"Caging and hurting golden retrievers is unethical and bad science, and it needs to end now," says Cromwell. "I join PETA in asking that these dogs be released for adoption immediately and spared further misery."

This story was originally published by Sydney Isenberg at KXXV.