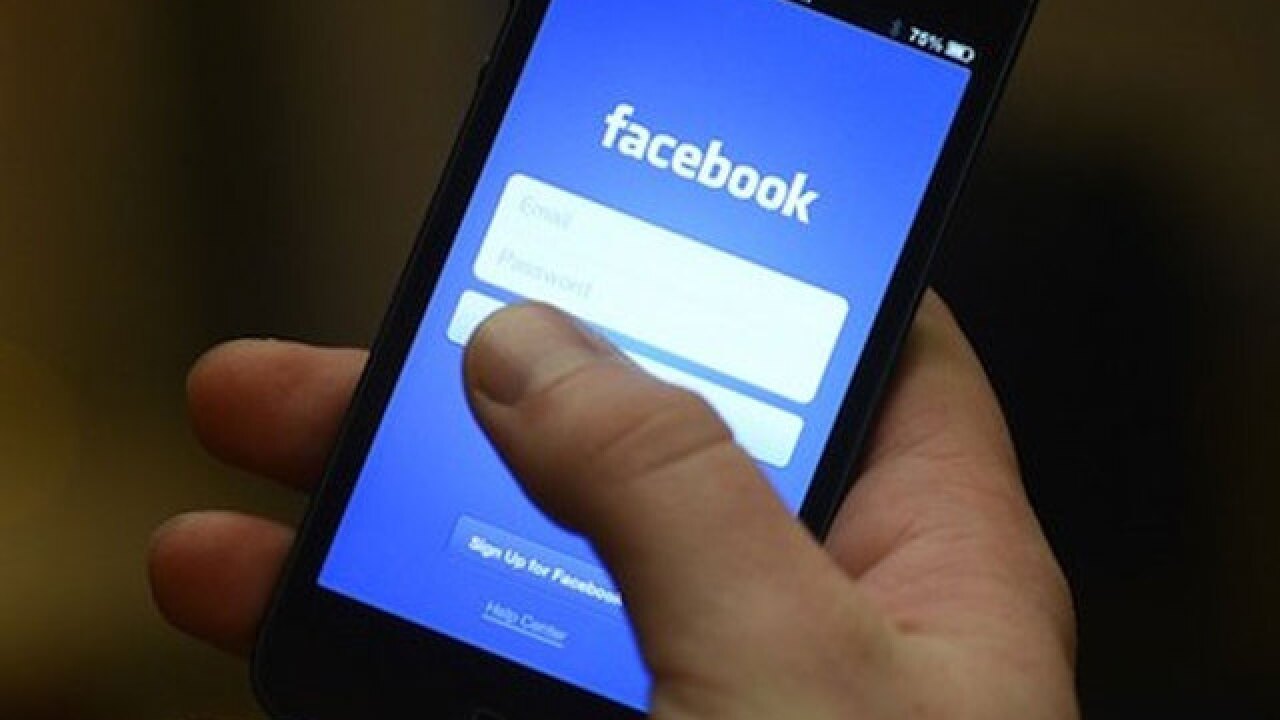 In a complaint filed Tuesday with the Equal Employment Opportunity Commission, the ACLU also lists 10 employers that it claims have placed discriminatory ads. The group says changes that Facebook made to its ads systems this year to prevent discrimination based on race, ethnicity, religion and other characteristics didn't extend to gender.

Facebook says there is no place for discrimination at the company and that it will defend its practices once it can review the complaint.

The complaint says Facebook allows those placing job ads to target potential applicants based on their gender, including women or those who do not identify as either men or women.