A previously unknown specie of dinosaur discovered after decades in museum 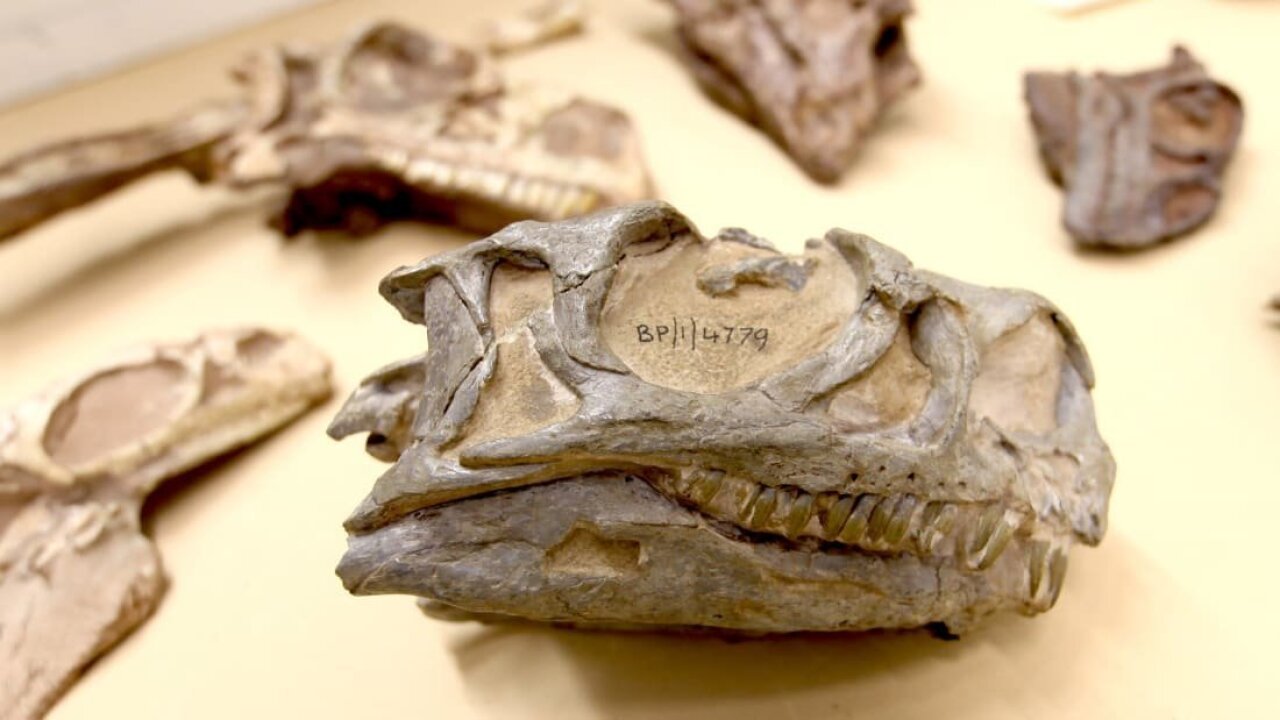 A new species of dinosaur has been discovered, after being misidentified and kept in a museum collection for several decades.

The dinosaur's remains, which were found in South Africa in 1978 and were being kept in a collection at the University of Witwatersrand in Johannesburg, had been identified as a Massospondylus -- a dinosaur from the Early Jurassic period.

However, after a team of researchers from London's Natural History Museum and the University of Witwatersrand reassessed the specimen, they realized the bones and skull belonged to an entirely new species.

"My colleagues over the years have looked at it, but they'd always thought it was an unusual example of this very common dinosaur, Massospondylus, which is very well known from South Africa," Barrett told CNN.

The researchers confirmed that the dinosaur was in fact not what it seemed by comparing the specimen with other Massospondylus fossils.

"One of my PHD students, Kimberley Chapelle, has been working on Massospondylus and looking in detail at a lot of the different specimens that had been assumed to be that kind of dinosaur," Barrett said.

"It differed in a large number of ways in terms of the appearance of its skull, and in the shape of its skull bones, and one or two other features -- enough to suggest that it's actually a completely different kind of dinosaur," he said.

The new dinosaur, which would have measured around 10 feet long and eaten plants and small animals, is thought to have had a chunky body, a long slender neck and a small, boxy head.

The specimen has now been renamed "Ngwevu intloko," which means "gray skull" in the Xhosa language and was chosen to honor South Africa's heritage.

The findings will give scientists a better understanding of the transition between the Triassic and Jurassic periods -- around 200 million years ago -- suggesting more complex ecosystems were thriving during the period than previously thought.

The discovery, Barrett told CNN, is bound to come as a surprise to those who assumed the dinosaur was a Massospondylus.

"It also suggests that there will be a lot more surprises lurking for us in those South African collections as we look in more detail," he added.