A new proposal could cut $4.5 billion in SNAP funding, leaving some 'feeling more helpless than ever' 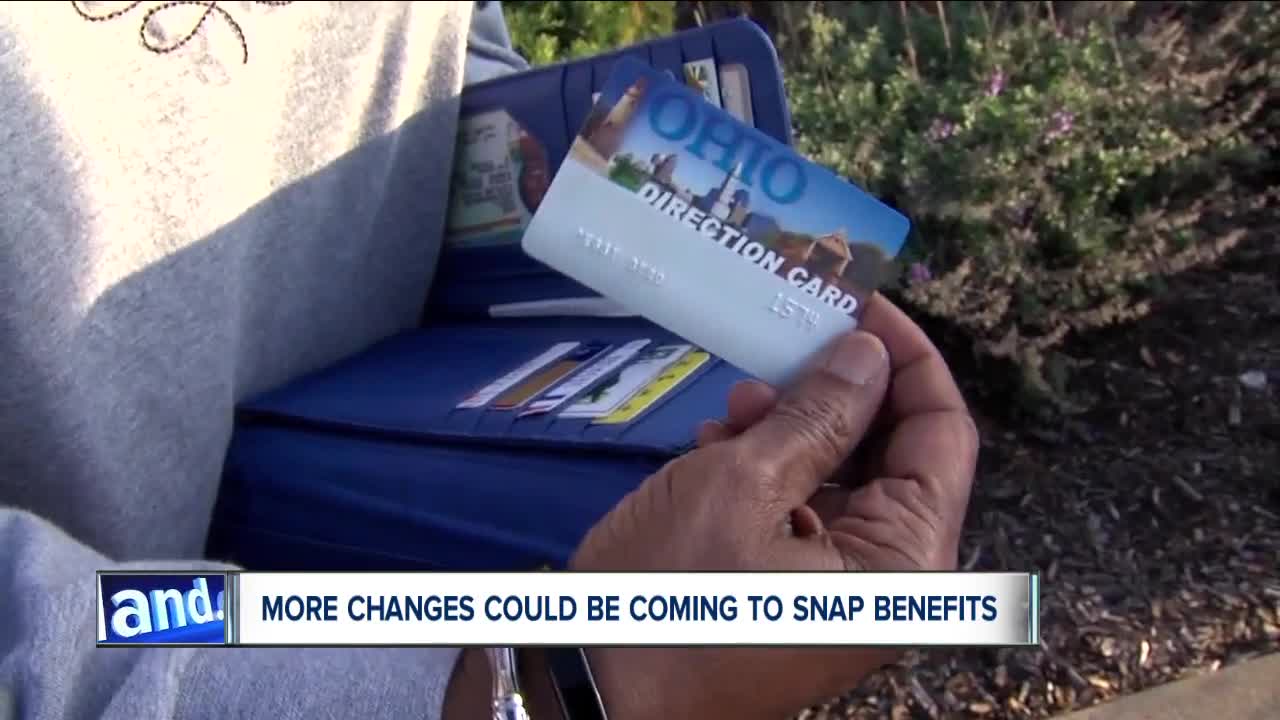 Americans enrolled in the SNAP benefits program are feeling uncertainty after the USDA announced a new proposal to change the way the “Standard Utility Allowance” is calculated. 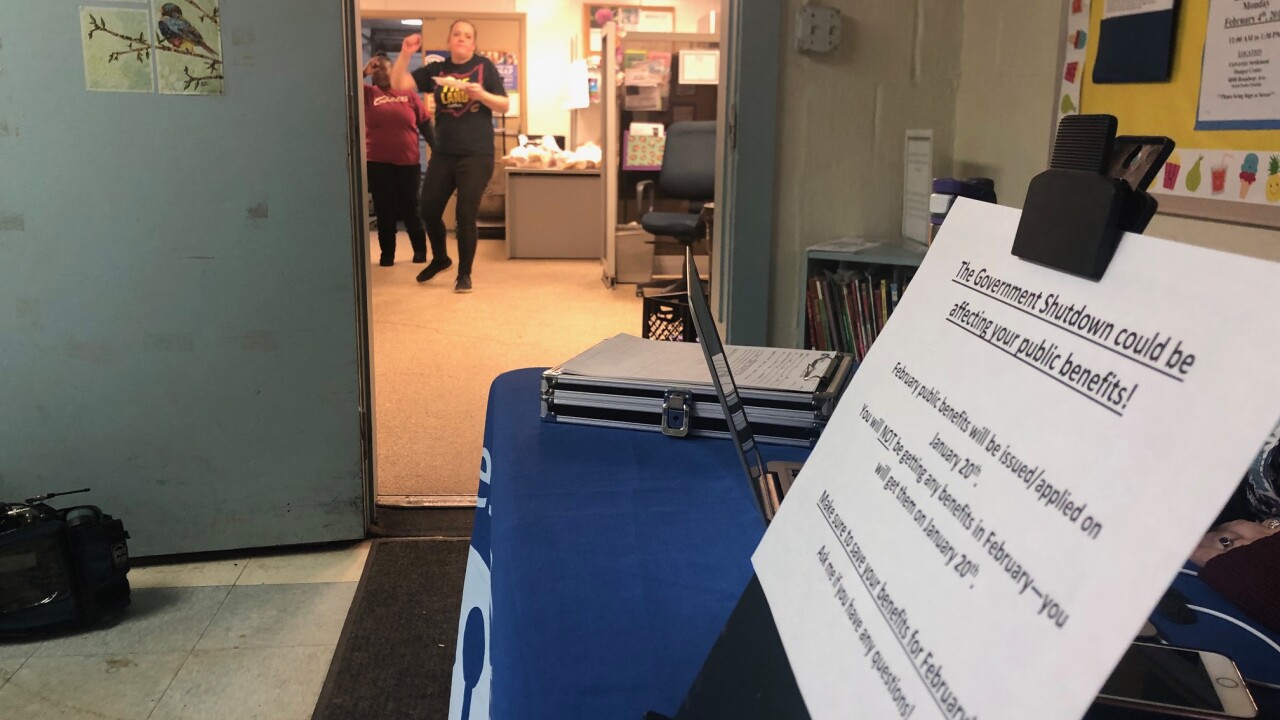 CLEVELAND — Americans enrolled in the Supplemental Nutrition Assistance Program benefits program are feeling uncertain after the U.S. Department of Agriculture announced a new proposal to change the way the “Standard Utility Allowance” is calculated.

Because the proposal is in its early stages, it's unclear whether the change would help or hurt Ohioans.

“What we do know now is that it will affect how much people get in SNAP benefits,” Kimberly LoVano said. LoVano is the director of advocacy and public education for the Greater Cleveland Food Bank. “We just don't yet know how it's going to impact Ohio households.”

The lengthy proposal published by the USDA estimates more than $4.5 billion in SNAP funding will be cut nationwide if the idea is approved.

With multiple adjustments to benefit calculations in the last year, LoVano said a population in need of help is feeling more helpless than ever.

The proposal focuses primarily on utility allowances, but LoVano said she fears any changes could cause a domino effect for the Greater Cleveland Food Bank.

“For every meal provided by a food bank, SNAP provides nine,” LoVano said. “Oftentimes people think it's two separate things, but in reality, SNAP is the first line of defense against hunger.”

The USDA’s report estimates about 16% of recipients will get an increase in their monthly allowance, while nearly 20% will see a decrease.

This story was originally published by Emily Hamilton on WEWS.