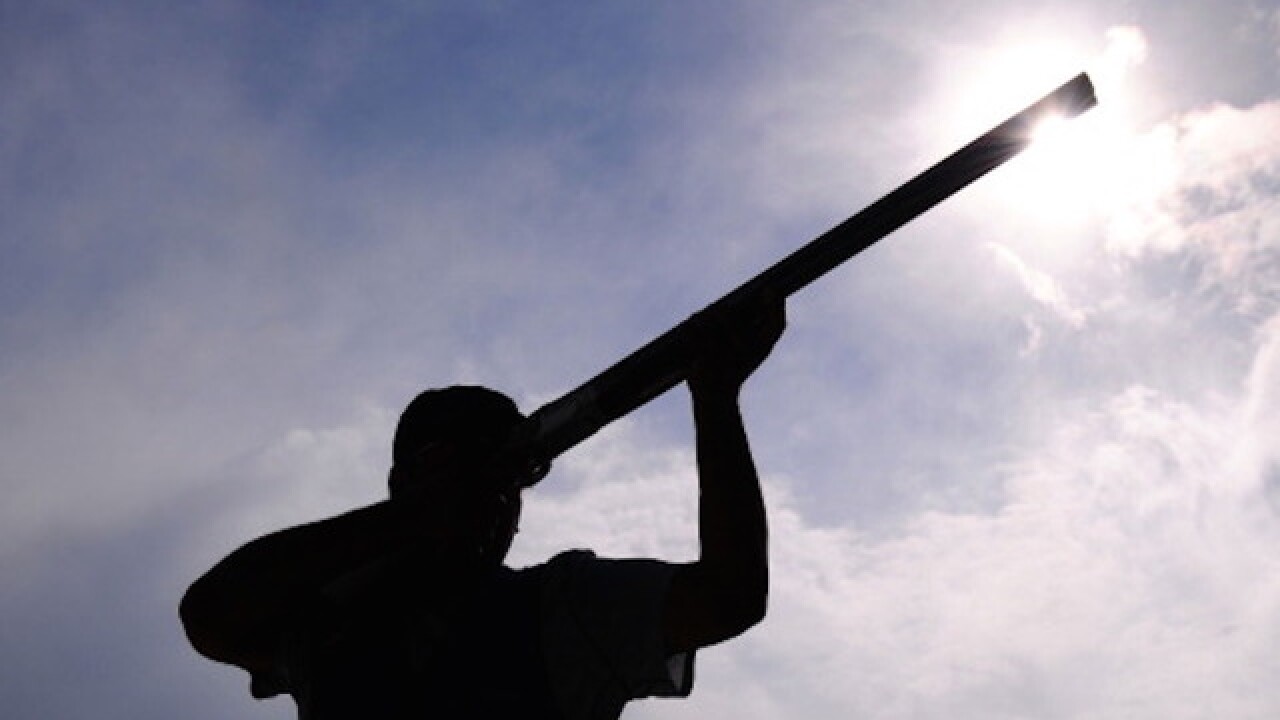 DEWITT, N.Y. (AP) — A New York couple has taken the idea of a shotgun wedding literally: They married at a shooting club five years to the day after they first met at a trap-shooting competition.

The two met at the club during a local trap-shooting league's annual championship shoot-off tournament.

It was Mapstone's idea to have a shotgun wedding at the same place and on the same day that they met. The couple exchanged vows on a trap house, a low structure that houses the machine that launches the targets.

During the pre-wedding competition, Mapstone hit 44 of 50 targets. The groom-to-be hit 33.