A library of unpublished books? The message beyond the pages 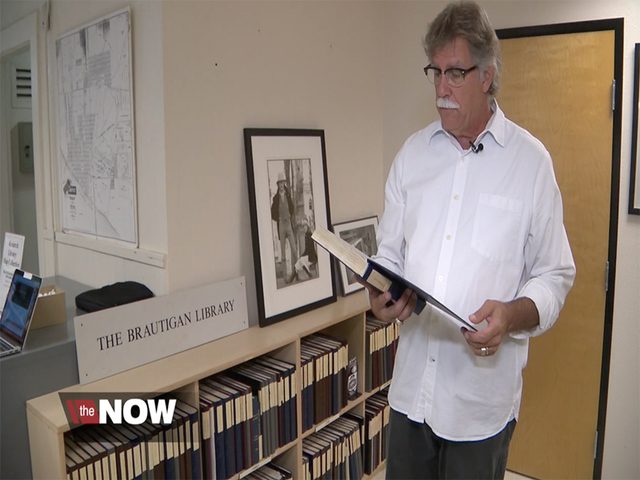 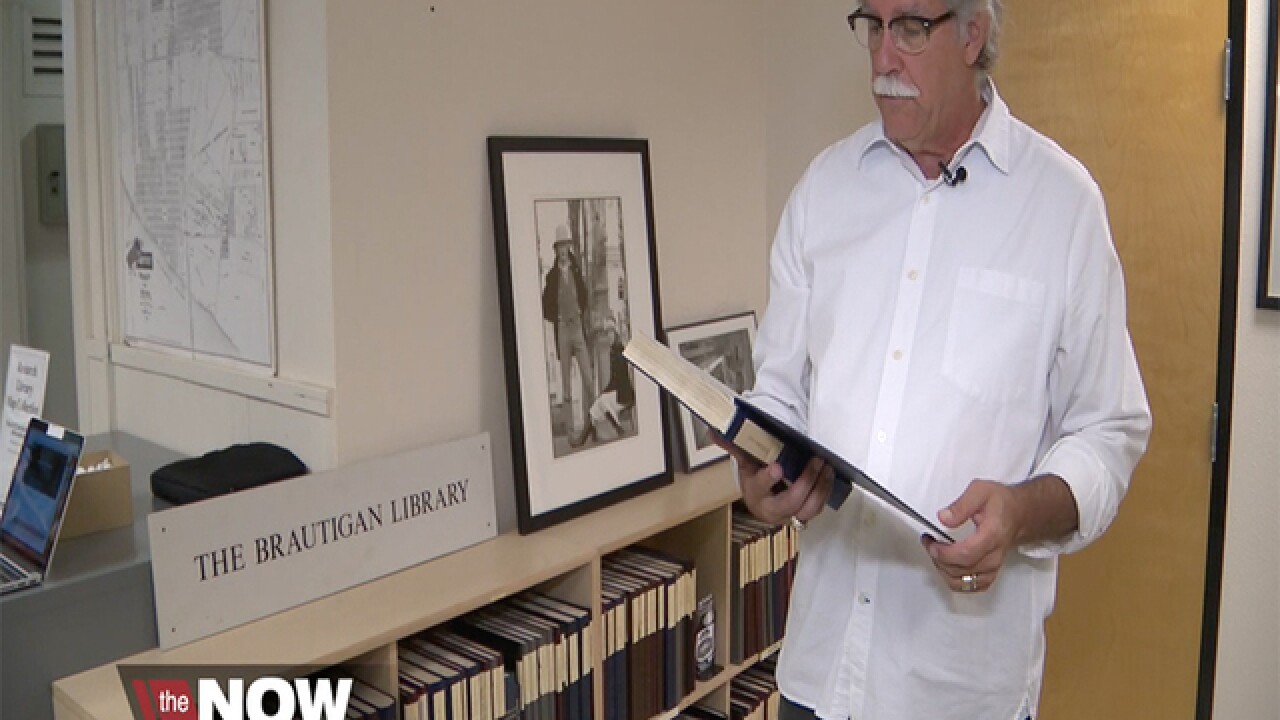 How'd you like to go the library but you can't check out a book? Even more unusual, none of the books have been published. It sounds strange, but that's exactly what we found in Vancouver, Washington.

In this library, like any other, you'll find books filled with drama and adventure, philosophy and history. But what you won't find is books with any type of standard book number. Because the ones in this library, are unpublished.

"Here's a library that collects unpublished manuscripts and makes them available to anyone who is interested to read them," says librarian Dr. John Barber. "You can't check out these books and take them home. You have to read them on site."

Brautigan wrote of a library of unpublished books, so in the 1990's fans of his work decided to bring it to life, soliciting more than 400 manuscripts from across the country.

"These writers are people like you and I," Barber says. "Normal individuals who have the idea that they have something to say and the way they want to say it is through writing."

Dr. Barber says in an age before any and everyone could share their work online, writing served a way to archive their thoughts for the future. He says The Brautigan Library provided a way to do that without censorship or economic hurdles, and continues to serve as inspiration to others.

Bradley Richardson, Executive Director of the Clark County Historical Museum where the lbrary is housed says, "It's really important for people to start having that connection that you don't have to be a published writer or be on the bestseller's list to have something that's of importance that you put down on paper to the community."

It's a small piece of the past, still finding relevance through changing times and technology.

If you've got a work to share, The Brautigan Library is still accepting digital submissions.