A Florida-based foundation restored over 100,000 corals. The NOAA is giving them $2.5 million to restore more 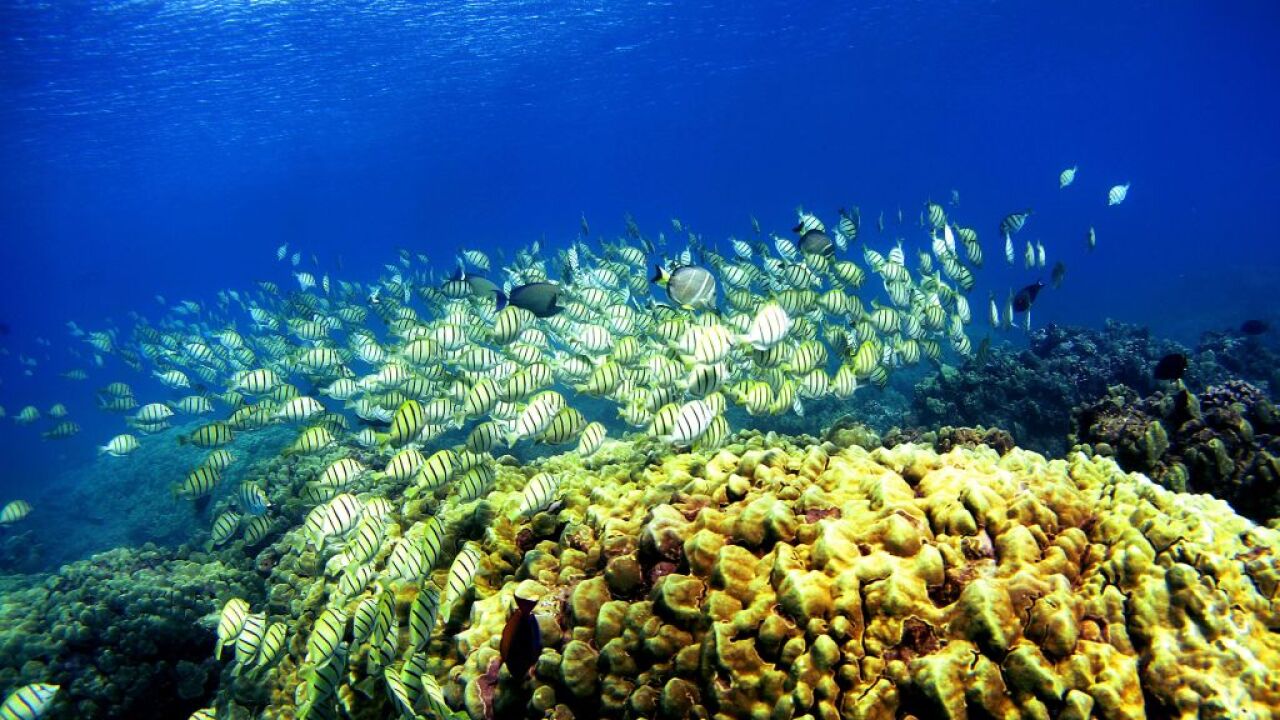 But one foundation is combating the threat of global warming and its effects on corals: the Florida-based Coral Restoration Foundation.

The foundation is the world's largest nonprofit, marine conservation organization. Since 2007, the nonprofit has planted more than 100,000 endangered corals back onto the Florida Reef.

The work takes on a new level of importance in light of a recent report that says global warming is hitting oceans especially hard and posing a threat to the world's coral reefs.

Corals are sensitive to temperature changes, even minor ones, according to the National Oceanic and Atmospheric Administration. This means marine heatwaves could be devastating to coral reefs and the various ecosystems they support.

"Severe marine heatwaves have recently become a common feature of global ocean conditions due to a rapidly changing climate," the report states. "These increasingly severe thermal conditions are causing an unprecedented increase in the frequency and severity of mortality events in marine ecosystems, including on coral reefs. The degradation of coral reefs will result in the collapse of ecosystem services that sustain over half a billion people globally."

When waters are too warm, something called "coral bleaching" can occur. What happens is that corals expel the algae living in their tissues, causing the coral to turn completely white. The coral doesn't necessarily die from the bleaching, but it does put them under more stress and put them at higher risk of dying, the NOAA says.

And that's where the Coral Restoration Foundation plays a big role. The organization was recently awarded a $2.5 million grant from the NOAA to continue their work.

"This funding will allow us to demonstrate a paradigm shift in the restoration world" Coral Restoration Foundation CEO R. Scott Winters said in a press release.

"This grant will support the inclusion of additional species and the development of revolutionary new techniques; it will allow us to make progress on a scale at which we can talk about habitat recovery in terms of acres of reef restored," Winters said.