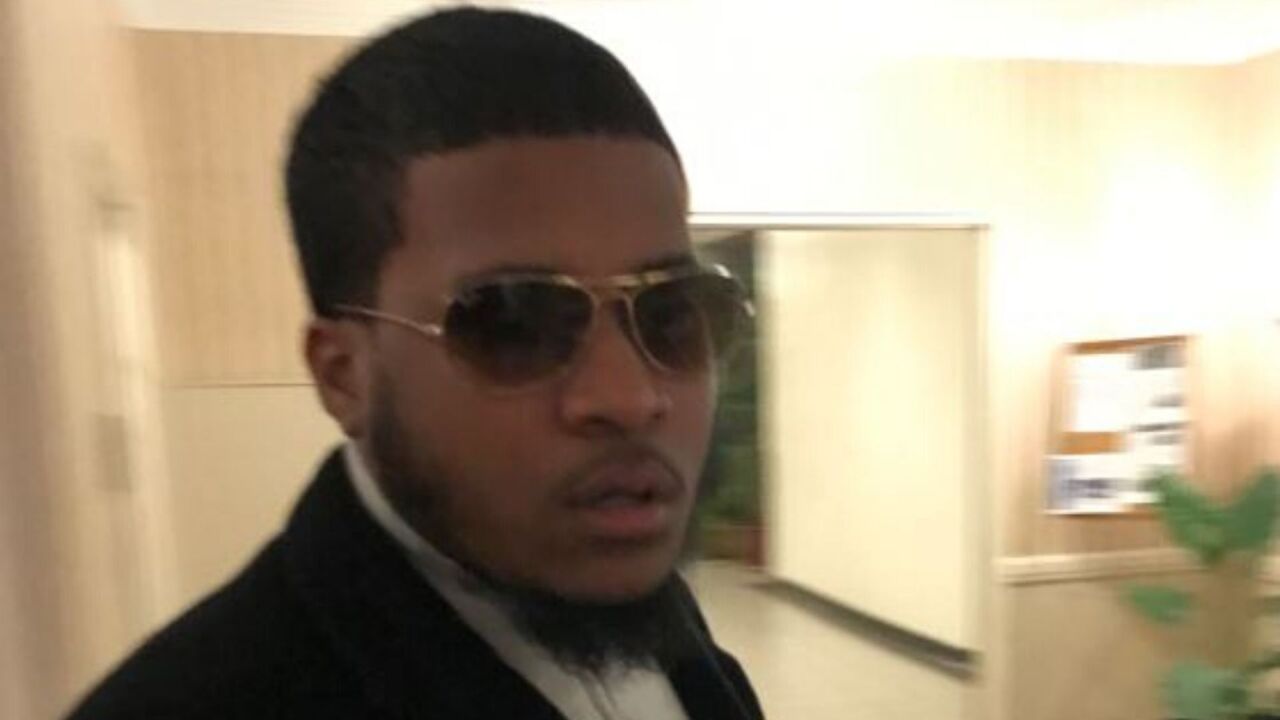 NEW YORK — Police are looking for a man they say nearly scammed a 76-year-old Washington Heights woman out of thousands of dollars on Tuesday.

According to authorities, around 7:10 p.m. the unidentified man tried to meet the woman in her apartment in the vicinity of Riverside Drive and West 163rd Street in an attempt to procure $9,000 in cash.

Earlier that day, the woman had received a phone call from an unknown person who falsely stated that her son had been arrested and needed the $9,000 to meet bail, police said.

After a third party stepped in and challenged the man trying to meet with the woman, he fled the building, hopping into the backseat of a white vehicle that then sped off, officials said.

The man did not get any money from the woman, police confirmed.

Authorities describe the man as in his 20s, standing about six feet tall, weighing approximately 200 lbs., with short black hair and brown eyes.

He was last seen wearing brown sunglasses, a black jacket, white shirt, dark pants, and black dress shoes, according to the NYPD.

This story was originally published by Mark Sundstrom on WPIX in New York.