The world’s largest online retailer has promised “amazing deals” like a 32-inch TV for $75 and 70 percent off kitchen products.

“Prime Day is a one-day only event filled with more deals than Black Friday, exclusively for Prime members around the globe,” said Greg Greeley, Vice President of Amazon Prime in a press release.

Online commerce has been growing at about 15 percent each year since 2010, according to National Retail Federation data. Today, online shopping makes up about 7 percent of all retail sales.

Amazon isn’t the first to move a shopping holiday to another season. Target fired the first volley in 2010 with its “Christmas in July promotion.”

Wal-Mart, the largest retailer in the world, responded to Prime Day with “rollback” and “atomic” sales. Best Buy is holding a July 23-24 “Black Friday” event.

The Prime Day sale is only open to Prime members, who pay $99 a year. There's also a 30 day trial. Prime Day celebrates the 20th anniversary of Amazon’s founding in 1995.

Here are seven deals you'll find on Amazon Prime today. Deals can expire so check back: 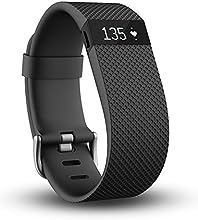 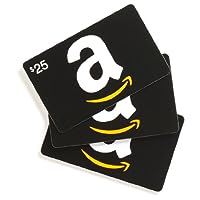 Get $10 in Promo Cash when buying multipack Gift Cards