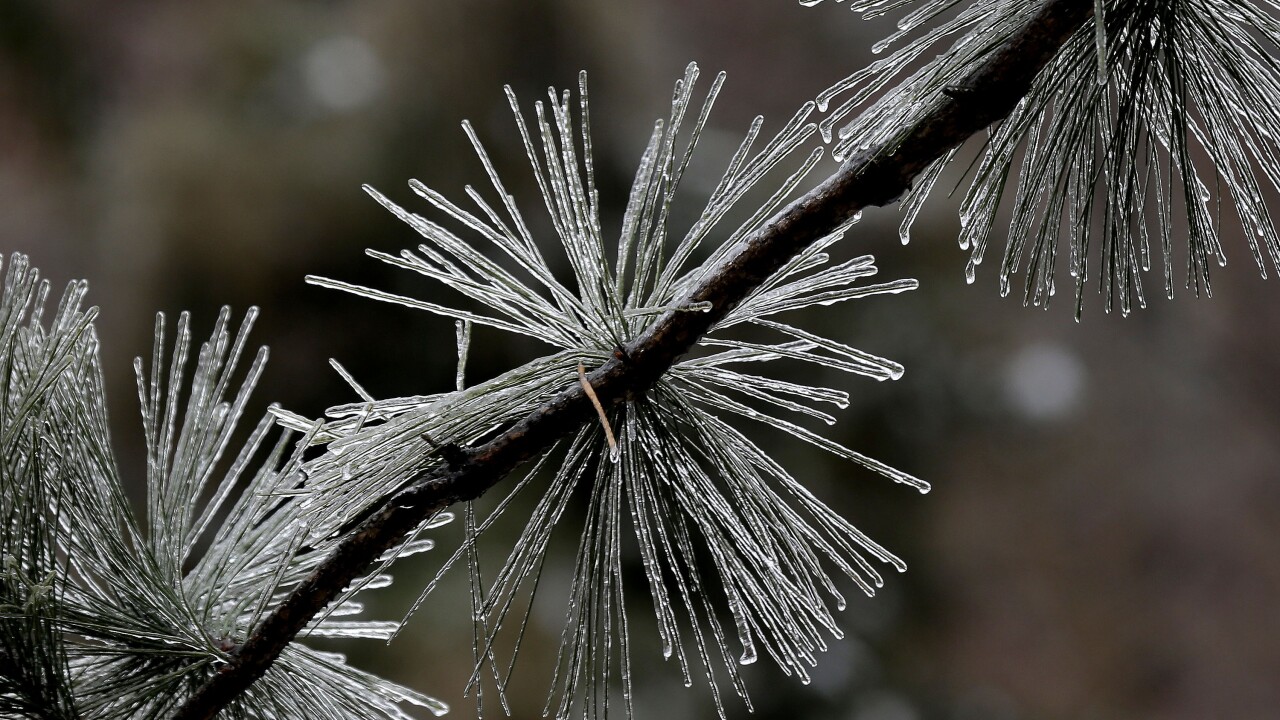 VENETIE, Alaska – An Alaska woman was arrested after authorities say she “deserted” a 5-year-old and 18-month-old in her home with no adult supervision.

The Alaska Department of Public Safety says state troopers chartered a plane to the village of Venetie on Dec. 3 to check the welfare of the two children.

The welfare request was made after officers say the two kids arrived at a community member’s house, suffering from cold-related injuries.

An investigation revealed that the 5-year-old became scared when the power went out at the house the kids were at. Then, officers say the 5-year-old carried the toddler about a half mile to the neighbor’s house, wearing just socks and light clothing.

The temperature in Venetie at the time was -31° F, according to public safety officials.

Department spokesperson Ken Marsh told the New York Times that the children are expected to make a full recovery.

As a result of the investigation, the woman accused of deserting the children, 37-year-old Julie Peter, was arrested on one count of endangering the welfare of a minor and booked into the Fairbanks Correctional Center.

It's not clear if Peter is related to the children or if the kids are related to each other. Marsh told The Times that officials didn't release the details of those relationships because the victims are minors.