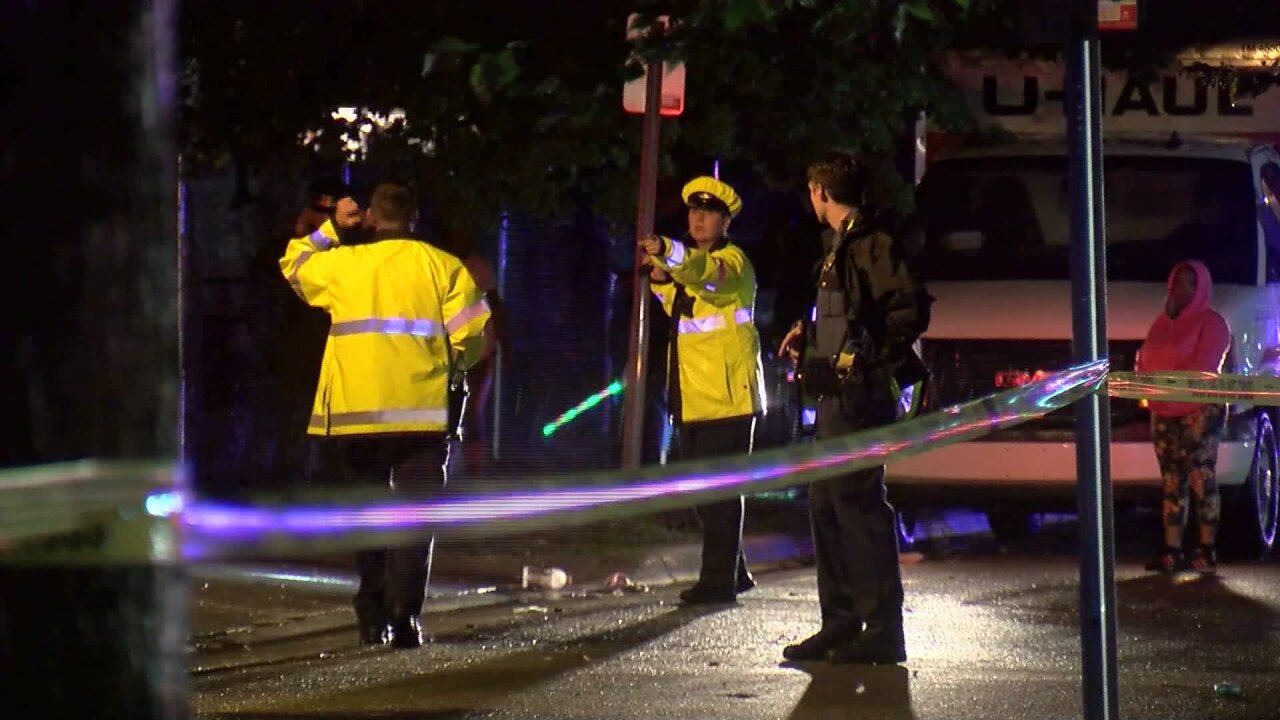 Three people were shot and a pedestrian was hit by a vehicle during a chaotic night outside the main gates of the Minnesota State Fair.

Monday was the final day for this year's state fair, which is located between the cities of Minneapolis and St. Paul.

First, a 19-year-old woman who had been struck by a passing vehicle was found by Saint Paul police late Monday night.

Witnesses said there had been a fight in the area just before the woman somehow ended up in the road and hit, according to a police statement. The driver of the vehicle initially stopped but left the scene after bystanders began kicking and hitting his vehicle. He drove a short distance away, pulled over and called 911.

He is cooperating with investigators, who report no signs of impairment. The woman was taken to a local hospital and listed in critical condition.

Soon after that, gunfire was heard near where the officers were rerouting traffic around the crash scene. Police found one man about a block away with a gunshot wound. He was taken to the hospital with non-life threatening injuries. Two other people with gunshot wounds later turned up at separate hospitals.

"There's a lot of people in that area," Steve Linders, public information officers for the St. Paul Police Deparment, told CNN affiliate WCCO . "This was incredibly dangerous. It was shockingly brazen, audacious isn't even a strong enough word. It was dangerous and we're lucky more people weren't injured or killed."