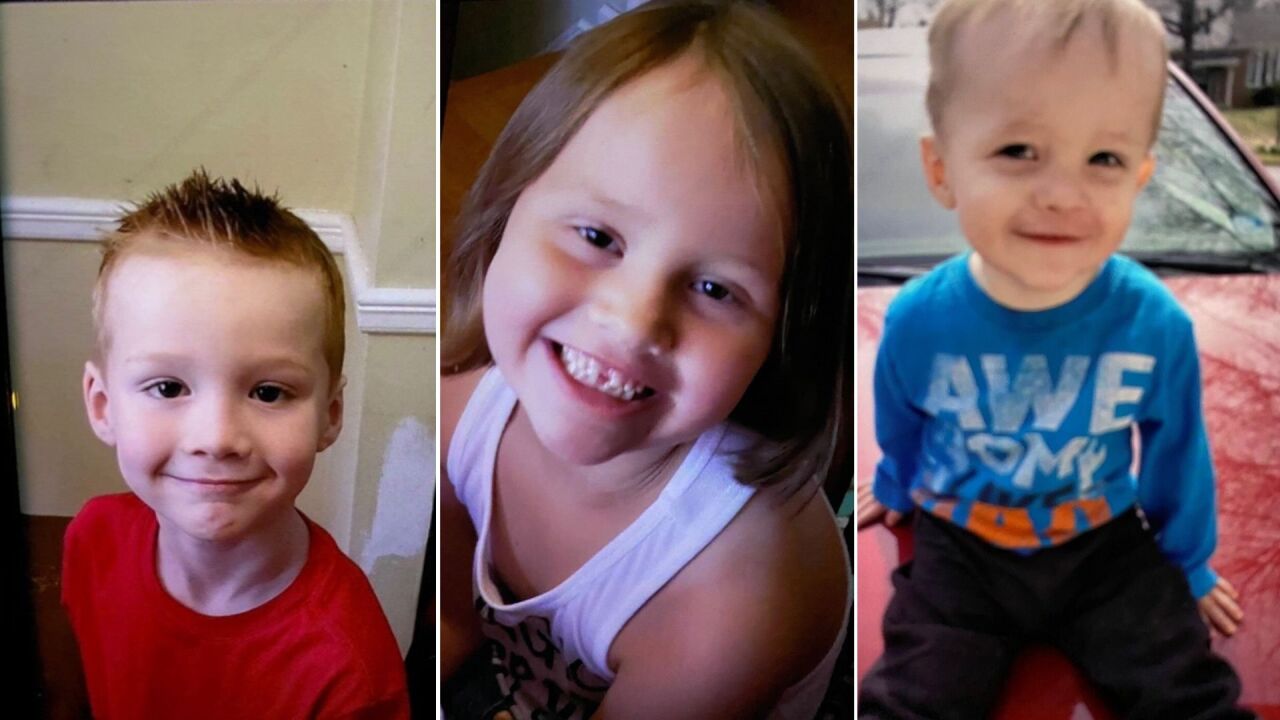 FLORENCE, South Carolina — Three missing Virginia children who were believed to be in "extreme danger" were found safe Wednesday.

An Amber Alert was issued Tuesday for Emma, Cameron and Colin Allison who were last seen in Roanoke County, Virginia.

According to authorities, before the children disappeared, the county social services office tried to carry out a court-ordered child removal, but their father John Allison refused to give their location or allow Child Protective Services access to the children.

Authorities say the children were found near Florence, South Carolina. The children were traveling with John Allison's wife Ruby Marie Allison. She is the mother of 6-year-old Emma and 21-months-old Colin, but not 6-year-old Cameron.

"As a result of our investigation, we learned that Ruby Allison had transported the children to Florida and later decided to return to Roanoke," Chief Hall said. "Their location was later narrowed to I-95 North in South Carolina."

John Allison was arrested and charged with three counts of felony abduction. He did not assist in locating the children, according to county spokeswoman Amy Whittaker. He is being held in the Roanoke County-Salem Jail.