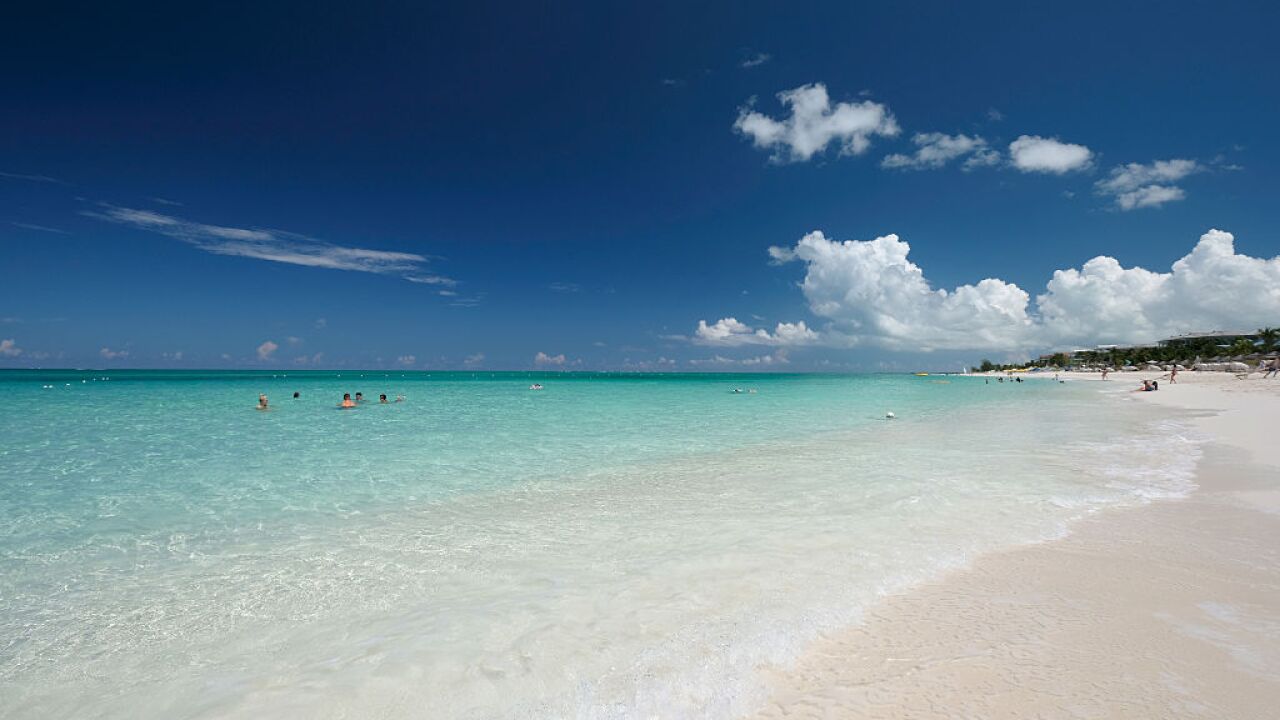 Three American tourists, including a married couple, drowned in Turks and Caicos, the group of islands southeast of the Bahamas, authorities and local reports said.

Two girls survived what authorities called a "very human and terrible tragedy" in the waters off scenic Bambarra Beach in Middle Caicos on Monday. One of the children was the daughter of the couple who drowned, authorities said, while the other girl was related to the third victim.

"We are saddened whenever incidents of this nature occur," Ralph Higgs, the Minister of Tourism, said in a written statement.

Authorities said the two families went to the beach and encountered a fast-moving tide.

Many in the community pitched in to help the extensive search on land and water.

"We came together as a community and we tried our best," Frederico Johnson, a district commissioner in Middle Caicos, told local station PTV8 News Watch.

Johnson, who set out on foot and helped search the beach, said that after two bodies were found Monday, he was scanning for any sign of a person. "Right when I was about to leave, I saw this shape in the water" on Tuesday, he told PTV8.

Authorities have not released the identities of the victims pending notification of kin.

CNN confirmed with a relative of one of the victims that the three were Americans visiting the island. The relative had posted on Facebook that her "heart was BROKEN!!!" She told CNN the family was grieving and did not want to comment.

Turks and Caicos , a British territory, is an archipelago of low-lying islands in the Atlantic Ocean, about midway between the Bahamas and the Dominican Republic.