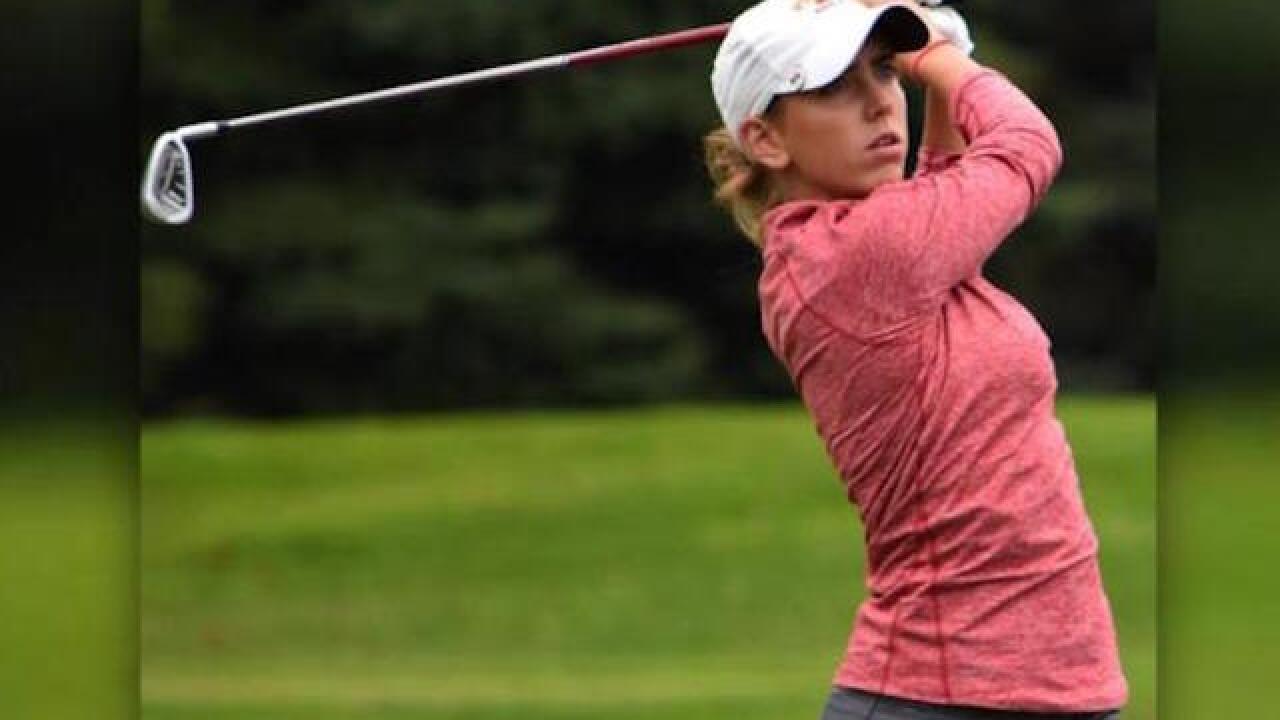 The body of the 22-year-old, who was named Iowa State Female Athlete of the Year, was discovered "some distance" from an unattended golf bag at Coldwater Golf Links in Ames, Iowa.

According to an Ames Police statement, Barquin had been "assaulted."

She was described as "one of the most accomplished players in Cyclone golf history," in reference to the university's nickname.

"Celia was a beautiful person who was loved by all her teammates and friends," said Christie Martens, Iowa State head women's golf coach.

"She loved Iowa State and was an outstanding representative for our school. We will never forget her competitive drive to be the best and her passion for life."

Born in Puente San Miguel, Spain, Barquín was completing a degree in civil engineering and was described by Iowa State director of athletics Jamie Pollard as "a spectacular student-athlete and ISU ambassador."

"Celia had an infectious smile, a bubbly personality and anyone fortunate enough to know her was blessed," Pollard added.

Barquin also competed in the 2018 US Women's Open in June as an amateur.

"This is a tragic and senseless loss of a talented young woman and an acclaimed student athlete," said Dr. Wendy Wintersteen, Iowa State University President.

"We mourn with her family and friends in Spain, her teammates here and all who knew her.

"On behalf of the entire Cyclone family, I extend our deep condolences to Celia's family and her many friends and teammates at Iowa State. We are deeply saddened."