21 US states sue to block expansion of overtime pay law 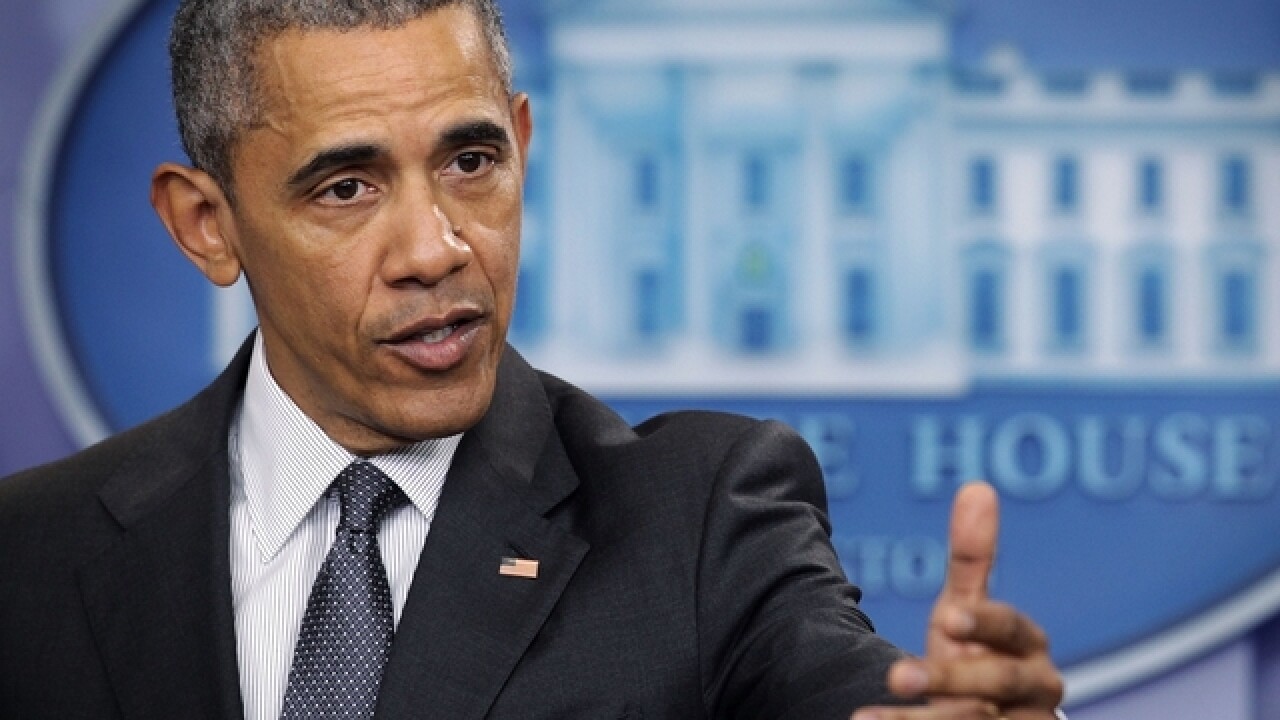 LAS VEGAS (AP) — A coalition of 21 states sued the U.S. Department of Labor Tuesday over a new rule that would make about 4 million higher-earning workers eligible for overtime pay, slamming the measure as inappropriate federal overreach from the Obama Administration.

"This rule, pushed by distant bureaucrats in D.C., tramples on state and local government budgets, forcing states to shift money from other important programs to balance their budgets, including programs intended to protect the very families that purportedly benefit from such federal overreach," he said in a statement.

The measure would shrink the so-called "white collar exemption" that exempts workers who perform "executive, administrative or professional" duties from overtime and minimum wage requirements.

It would more than double the salary threshold under which employers must pay overtime to their white collar workers. Overtime protections would apply to workers who make up to $913 a week, or $47,476 a year, and the threshold would readjust every three years to reflect changes in average wages.

"This long-awaited update will result in a meaningful boost to many workers' wallets, and will go a long way toward realizing President Obama's commitment to ensuring every worker is compensated fairly for their hard work," the Labor Department said in May when it announced the new rule.

Business groups say the changes are too much and too fast, especially as states continue to recover from the recession.

"We believe that many employers across our state and the country_large and small alike_will not be able to meet the high cost of these ongoing rate changes, and as a result, will be forced to curtail hiring or even lay off employees," said Kristin McMillan, president of the Las Vegas Metro Chamber of Commerce.

The Eastern Texas district where the lawsuit was filed is known as a "rocket docket" court where cases move along quickly.