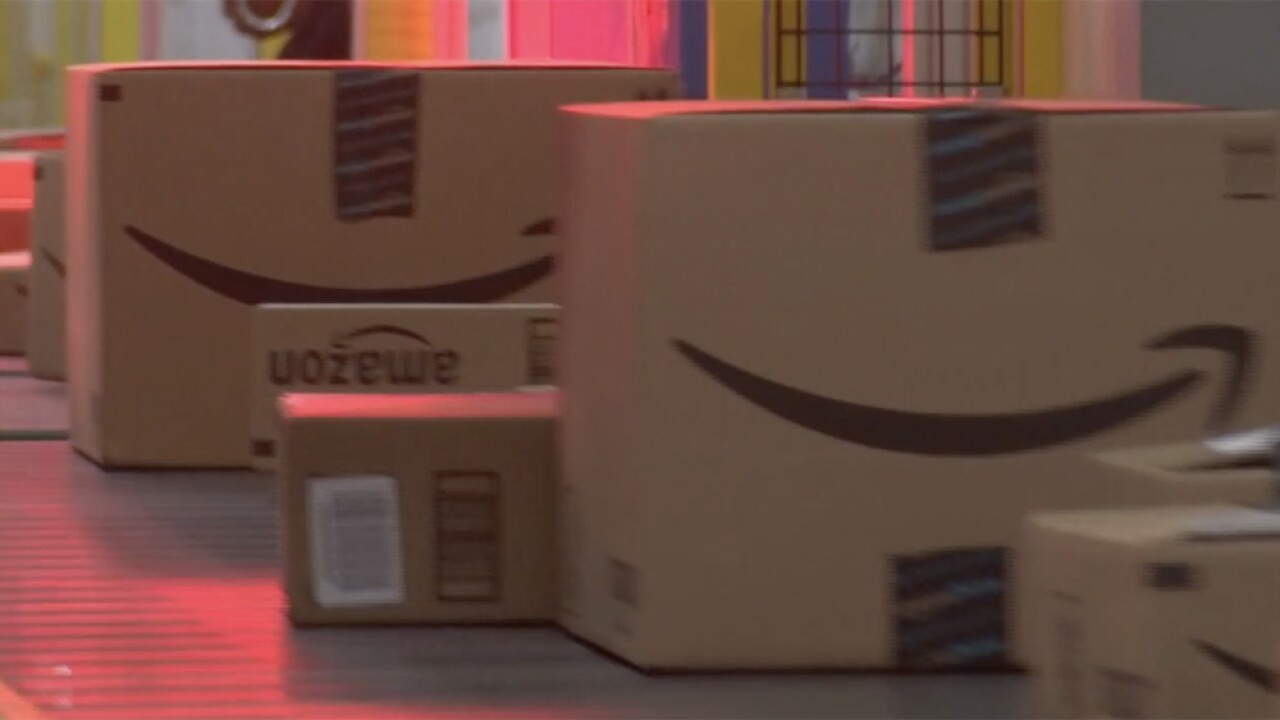 (CNN) -- Despite Jeff Bezos' announcement for plans to make Amazon carbon neutral by 2040, nearly 1,000 employees are set to walk out in protest Friday of what they say is their company's inaction on climate change.

The collective, known as "Amazon Employees for Climate Justice," said in a news release Thursday that while the "Climate Pledge" is a win for the group — it's not enough.

"The Paris Agreement, by itself, won't get us to a livable world," the group said. "Today, we celebrate. Tomorrow, we'll be in the streets to continue the fight for a livable future."

The group said on Twitter that it wants Amazon to "commit to zero emissions by 2030 and pilot electric vehicles first in communities most impacted by pollution."

"We should be leaders reaching zero first, not sliding in at the last moment," it said.

The group posted a letter online last week declaring that Amazon should lead on the issue because it's "one of the largest and most powerful companies in the world."

Amazon employs around 600,000 people globally, so the group is small. However, it's making big demands.

"Amazon is one of the world's most innovative companies," the group said. "We pride ourselves on being a leader. But in the face of the climate crisis, a true leader is one who reaches zero emissions first, not one who slides in at the last possible moment."

In a response to the Amazon Employees for Climate Justice, the company told CNN Business that reducing human-made climate change is an "important commitment." Amazon said it has sustainability teams working on initiatives to reduce its environmental impact.

Earlier this year, it launched Shipment Zero, which aims to produce net zero carbon emissions by 2030 for half of its shipments. The company also maintains that e-commerce and cloud computing inherently emit less carbon than personal shopping trips and on-premises data centers.

"Over the past decade through our sustainable packaging programs, we've eliminated more than 244,000 tons of packaging materials and avoided 500 million shipping boxes," a statement said. It has an 85-person team devoted to improving its packaging.

Amazon and its employees have butted heads over climate change before. During an investor meeting in May, more than 7,600 employees signed a letter asking the company for a plan to respond to climate change.

CEO Jeff Bezos said at the time that climate change is a concern. "It's hard to find an issue that is more important than climate change," he said. "There are a lot of initiatives underway, and we're not done. We'll think of more, we're very inventive."