Animation: What is inflation and how does it impact us?

Animation: What is inflation and how does it impact us? 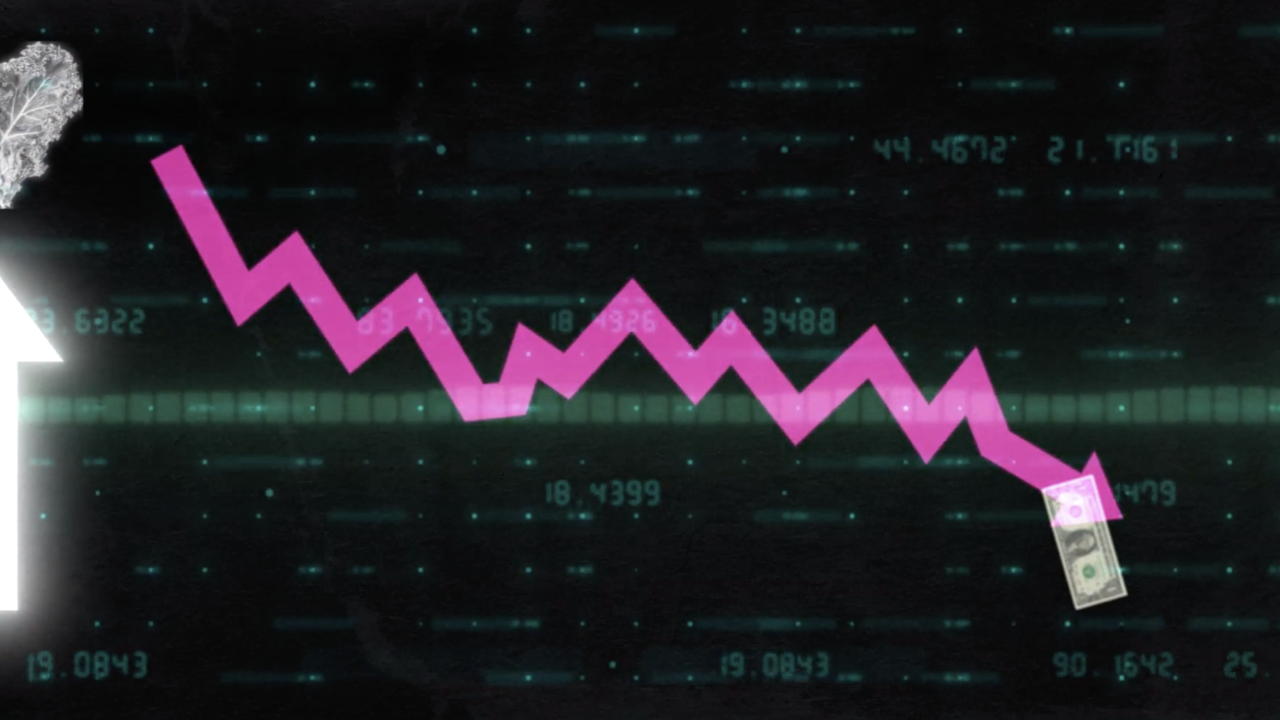 From housing to food to health care, everything is getting more expensive while wages stay mostly stagnant. It’s part of a phenomenon called inflation and it has a direct impact on each of us.

As the old cliché goes, ‘a dollar doesn’t get you what it used to.’ That saying helps explain the role inflation plays in the economy.

Inflation happens when general prices go up, relative to supply. It causes a noticeable and continuous decline in buying power.

It’s easy to confuse inflation with general market forces. Like, when kale prices go up because of fad-driven demand or when sweater prices increase just before winter.

A small amount of inflation is supposed to help the economy by encouraging spending and investment. But too much of it could send the economy into a spiral. For that reason, the Federal Reserve takes different actions meant to keep inflation rates in check.

Inflation isn’t an obscure technical financial term found in college textbooks. It directly affects everyone who participates in the economy.

According to the Bureau of Labor Statistics, $10 in 2020 can buy about seven dozen eggs, four gallons of gas, or a half-pair of Wranglers.

Inflation gets a bad rap. Everyone would like to buy nice things for cheap. But economists say that’s just not how it works. When prices fall, in general, incomes also have to fall.

Think of it as a cycle: a consumer buys from a business. If prices are lower, the business makes less money. That means wages have to drop, giving workers less money to spend as consumers.