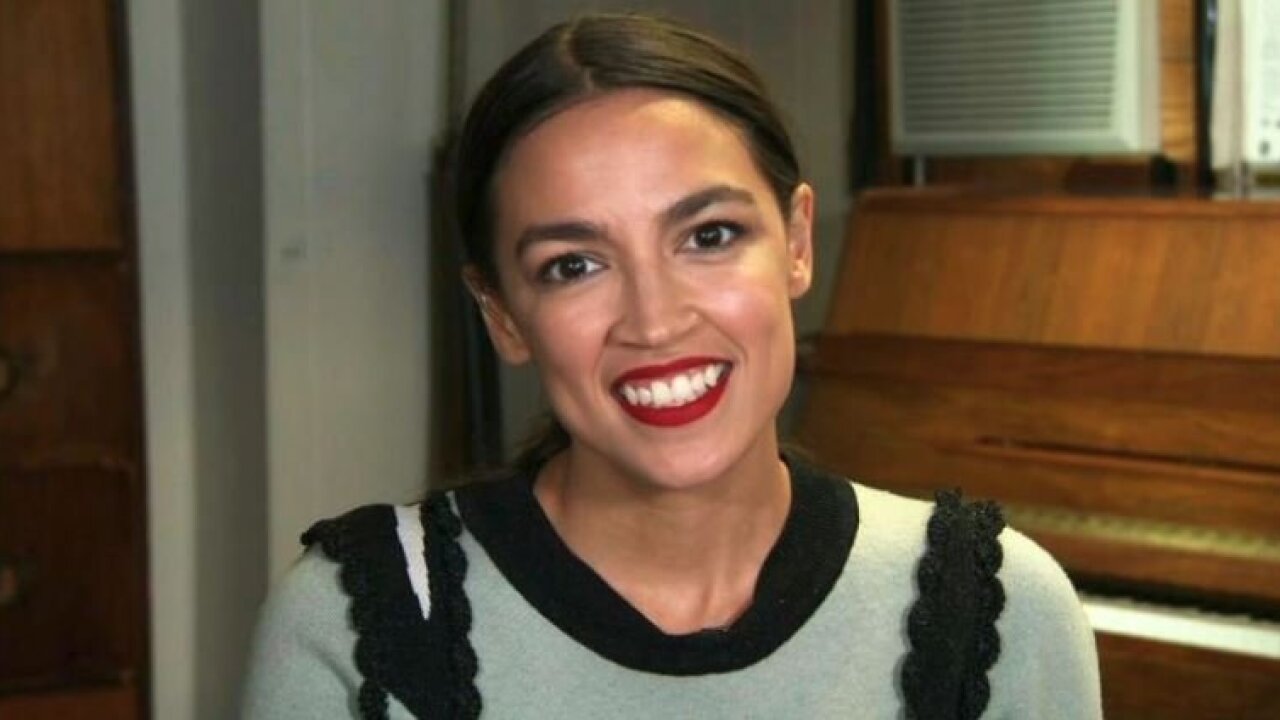 The backing of three of the four "squad" members, with Ocasio-Cortez expected to formally announce her endorsement at a Sanders rally Saturday in New York City, is a welcome boost for the Sanders campaign, which has gone to great lengths to win over voters of color and create the kind of diverse coalition that mostly eluded it in 2016. Whether their support will sway progressive voters, who according to recent polls have been drifting toward Sen. Elizabeth Warren of Massachusetts, is less clear.

Ocasio-Cortez's plan to endorse Sanders was first reported in The Washington Post .

Omar confirmed her decision in a statement, praising the senator from Vermont for "leading a working class movement to defeat Donald Trump that transcends generation, ethnicity, and geography."

Sanders and Ocasio-Cortez met in Burlington, Vermont, the last weekend of September, but neither side would discuss the details of their discussion. On Wednesday night, Sanders chief of staff Ari Rabin-Havt told CNN that Ocasio-Cortez and Omar, in backing Sanders, underscored the campaign's fundamental argument -- that nothing short of a mass movement will be enough to unseat President Donald Trump and push through ambitious progressive policies.

"When Bernie talks about a Green New Deal , Bernie talks about Medicare for All , Alexandria has also been out front on those issues," he said. "And I think that ideological linkage is what brings them together, and what makes her support so powerful for our campaign is that it's not about personality. It's not about 'I just like the guy,' it's they believe in the movement and a movement for change in this country that they both want to build."

Ocasio-Cortez has worked with a number of progressive Democratic candidates for president, including Warren and Sen. Kamala Harris of California. In May, after she introduced a bill with Sanders to cap credit card interest rates, Ocasio-Cortez hinted at what would guide her choice.

What "I would like to see in a presidential candidate is one that has a coherent worldview and logic from which all these policy proposals are coming forward," Ocasio-Cortez told CNN. "I think Sen. Sanders has that. I also think Sen. Warren has that. I also want to see us centering working people in the United States to stem income inequality (and) tackle climate change."

Sanders, who is Jewish, has defended Omar against criticism from Democrats and Republicans over her past remarks about Israel. In a statement, the Vermont independent cheered Omar for her work on Capitol Hill.

"Ilhan is a leader of strength and courage," Sanders said. "She will not back down from a fight with billionaires and the world's most powerful corporations to transform our country so it works for all of us. I'm proud of what we've done in Congress, and together we will build a multiracial working class coalition to win the White House."

Omar, a Somali Muslim refugee who became a US citizen almost 20 years ago, has been a frequent target of racist attacks by Trump . In her statement, she praised Sanders for "fighting for a humane immigration policy that treats immigrants as human beings and not criminals."

"And it's why Bernie is fighting to end our forever wars and truly prioritize human rights in our foreign policy -- no matter who violates them," Omar said. "And it's why I believe Bernie Sanders is the best candidate to take on Donald Trump in 2020."