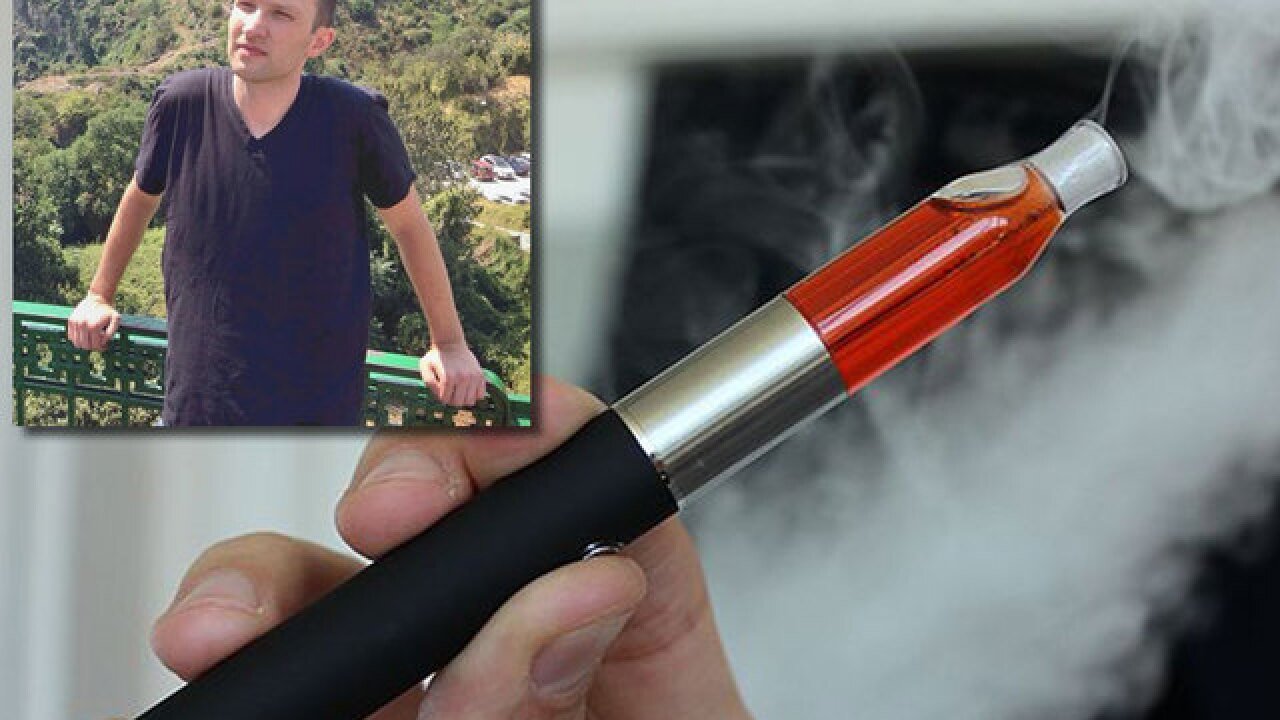 ST. PETERSBURG, Fla. -- The Medical Examiner of Pinellas County has confirmed that a vape pen explosion is to blame for a St. Petersburg man's death.

Tallmadge Wakeman D'Elia, 38, who went by "Wake," died in a fire in an upstairs bedroom of a home located at 316 19th Avenue NE.

When firefighters discovered him, 45% of his body was covered in burns. The medical examiner says D'Elia's cause of death is "accidental."

A recent FEMA/ US Fire Administration report found e-cigarette and vape explosions are not common, when they do happen, the shape of the devices make them behave like “flaming rockets.”

The Medical Examiner is expected to release a full report Tuesday afternoon.