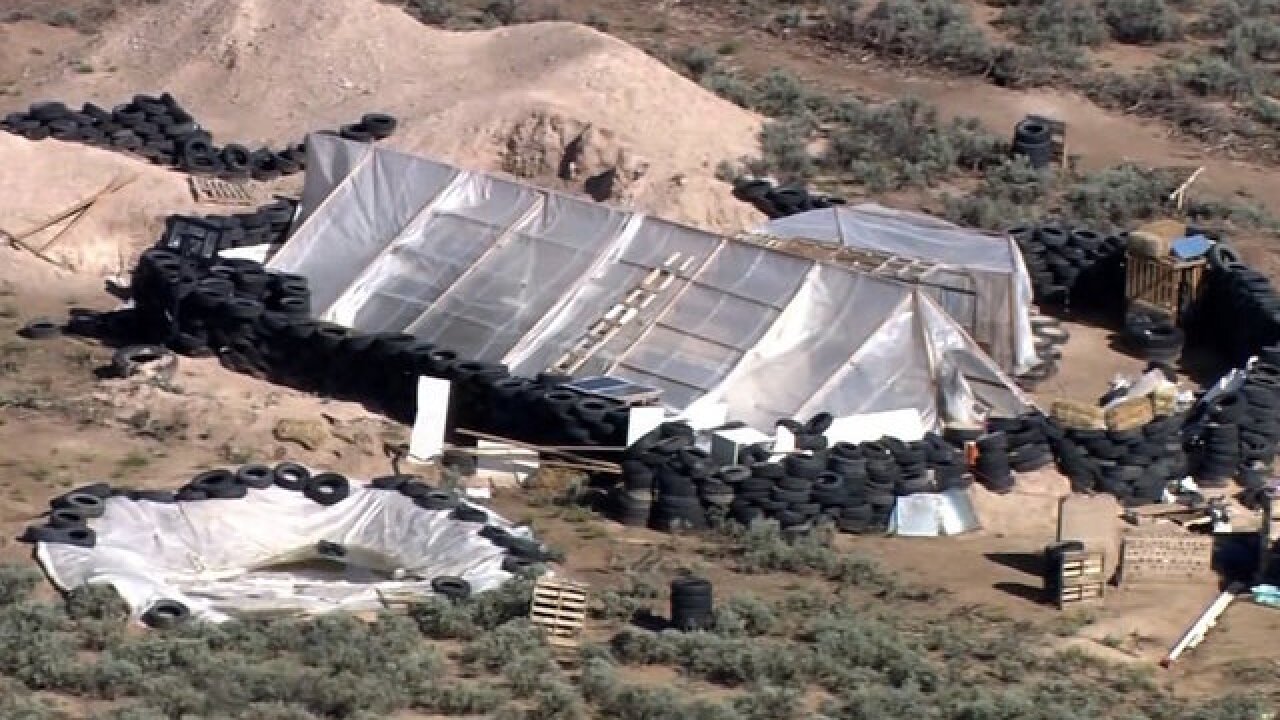 The five suspects accused of abusing 11 children at a New Mexico compound were training them to commit school shootings, prosecutors said Wednesday.

If the defendants were to "be released from custody, there is a substantial likelihood defendants may commit new crimes due to their planning and preparation for future school shootings," according to the court filings.

The complaints did not provide further details about the alleged training.

Allegations against the suspects come in the wake of the discovery that 11 starving children had been living in a filthy compound in Amalia, New Mexico, that lacked electricity or plumbing.

Authorities raided the compound on Friday as part of their search for Abdul-Ghani Wahhaj, a child with severe medical problems who was allegedly abducted from Georgia by his father, Siraj Wahhaj, about nine months ago.

A boy's remains were found at the compound on Monday, police said, although it is not yet clear whether the remains are those of 4-year-old Abdul-Ghani.

Five adults -- including Siraj Wahhaj, another man and three women who are thought to be the children's mothers -- each face 11 charges of child abuse related to the neglect and abuse of the children.

None of the defendants has been formally charged. All five defendants appeared in court Wednesday afternoon in Taos.