As San Diegans face SDG&amp;amp;E rate hikes and climbing temperatures over the summer, one man shows us the ways he renovated his house to save money on utility bills. 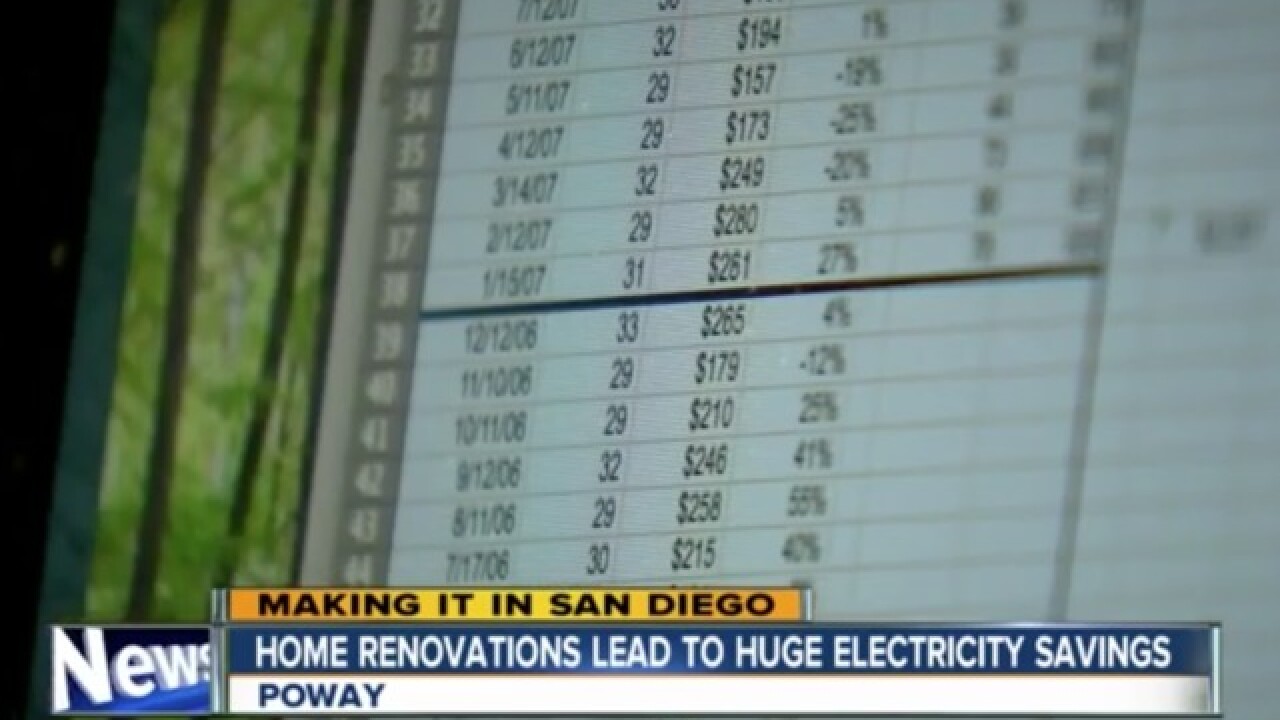 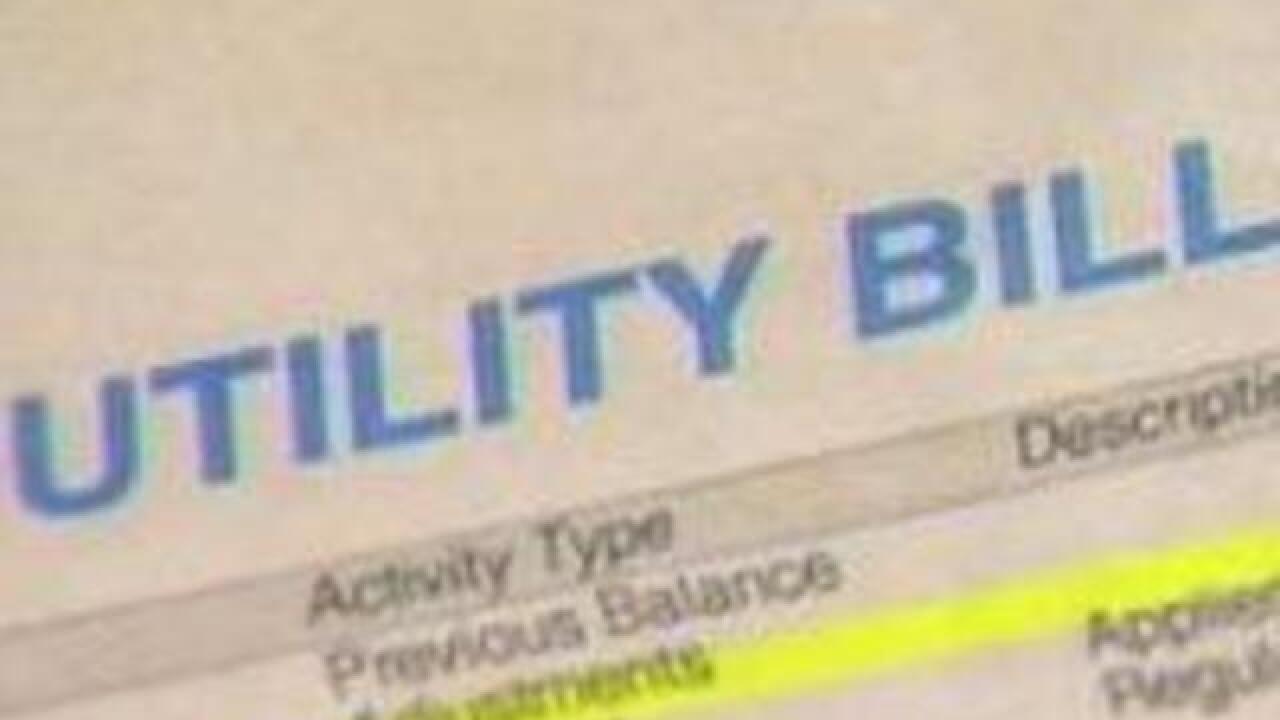 POWAY, Calif. (KGTV) - As temperatures rise, and SDG&E considers another rate hike, homeowners are looking for more creative ways to make their homes more energy efficient, and save money on their utility bills.

One man in Poway thinks he's found the right combination of big and little projects that have almost made his bill disappear.

"I think it's around 5 or 7 dollars a month now," says Poway resident Steve Bernsen.

Find SDG&E programs to help you save money

That was too high for Bernsen, who's always prided himself on being energy-conscious.

"I was the person in college who's friends would call him the 'Power miser,'" he says. "I followed people around, turned off lights, those sorts of things."

So Bernsen tried to make his new home as efficient as possible, making some kind of improvement on his home every few years.

The list is a blueprint for people who are trying to do the same:

"It's really about stopping the heat from coming in and stopping cold air from getting out," he says of his philosophy on energy savings.

Bernsen admits some of it is pricey. The windows were around $15,000. He says the solar panels cost $26,000 before all of the tax credits and rebates.

But, he says the solar panels will pay for themselves within six years. And some of the projects, like the blinds and the exhaust fans, can be done for a couple hundred dollars.

"Start small," he says. "Put in the drop-down blinds, think about skylights, simple things. I think they make a big difference."

Bernsen also recommends tracking your energy use. He kept a spreadsheet of his SDG&E bill and how many kilowatt hours he used every month. That helped him know what kind of solar panels to install to off-set his use.

Bernsen told 10News his monthly bill now to SDG&E is around 5-7 dollars. He believes the benefits go beyond his wallet.

"Psychologically, you kind of change," he says. "I'm sure my family is happy that I'm not quite the 'Power Miser' I used to be."

SDG&E also offers a number of programs to help people keep their utility costs down. You can find them here on their website.