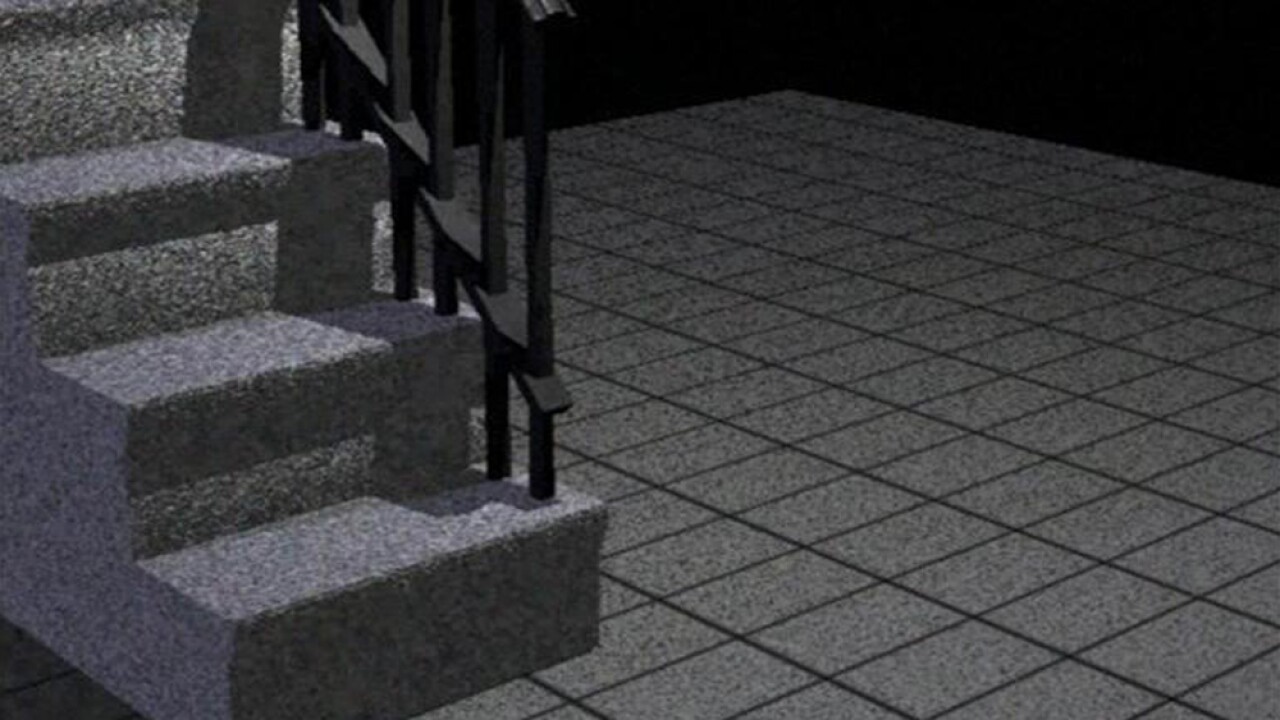 ST. LOUIS (AP) — Authorities say a woman was trapped in a St. Louis jail stairwell for more than two days after not understanding how to get out of the building.

St. Louis Corrections Commissioner Dale Glass said the woman didn't appear to be suffering when she was found and refused to go to a hospital.

Glass told The St. Louis Post-Dispatch that the woman was leaving the St. Louis Justice Center on June 5 after being arrested when she went through a fire exit door, which caused all doors on all floors to lock.

Although the woman made noises, staff couldn't find her because she moved from floor to floor. They didn't search the fire stairs.

Staff finally saw her on June 7 looking through a window of one of the doors.