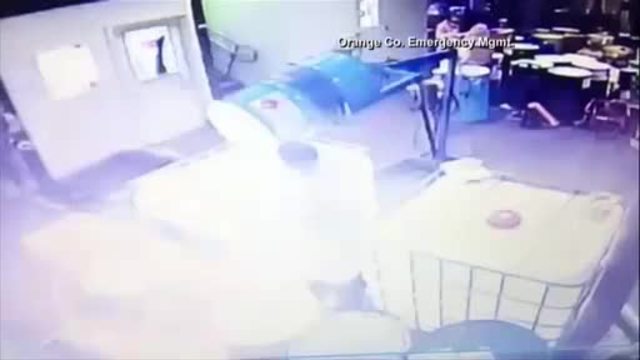 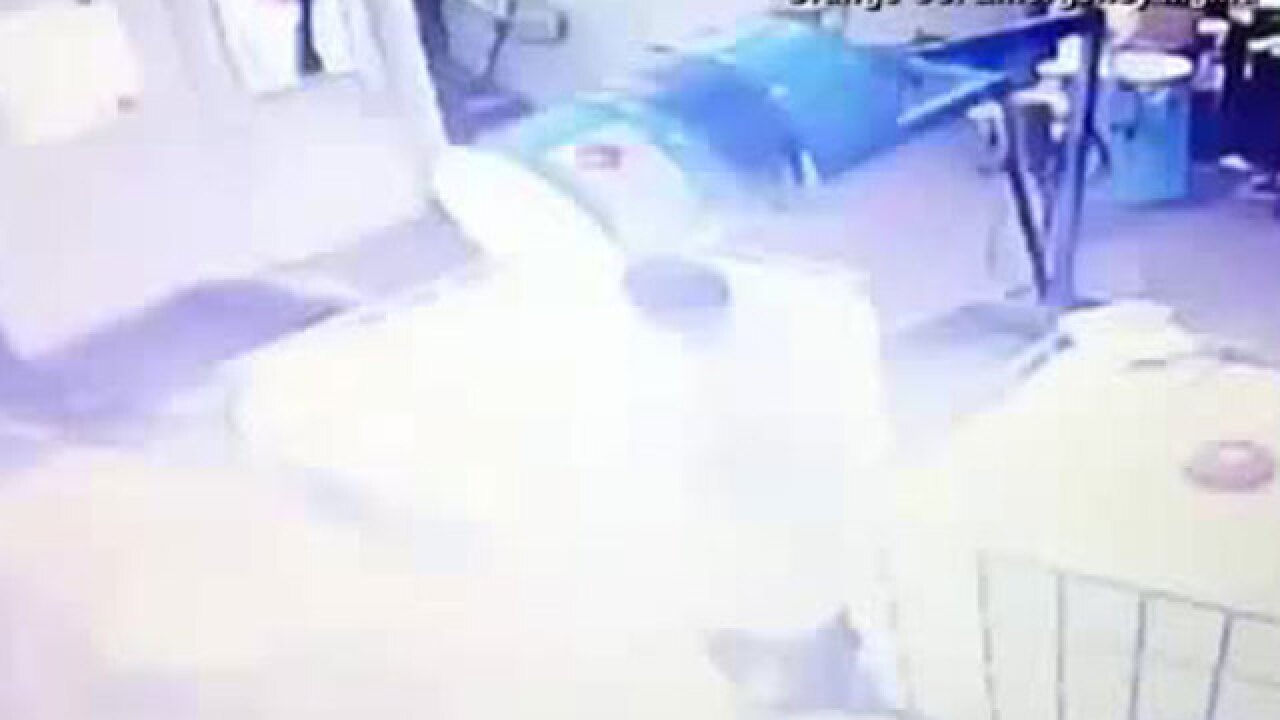 (NBC) - Newly-released footage shows the moment an explosion occurred at a cosmetics plant in New York.

Video recorded on Nov. 20 shows a Verla International plant worker walking over to a tank to clean it with a cloth. Then, suddenly a white flash appears on the screen.

Once the flash dissipates, you can see the tank is completely engulfed in flames, and the worker is running away with his clothing on fire.

Fire officials said static electricity caused by wiping the cloth on the tanks is what caused the explosion.

The explosion was ruled an accident.

One worker was killed and another 125 workers and first responders were injured in the explosion.

Records show the 37-year-old plant was fined for safety violations earlier this year.