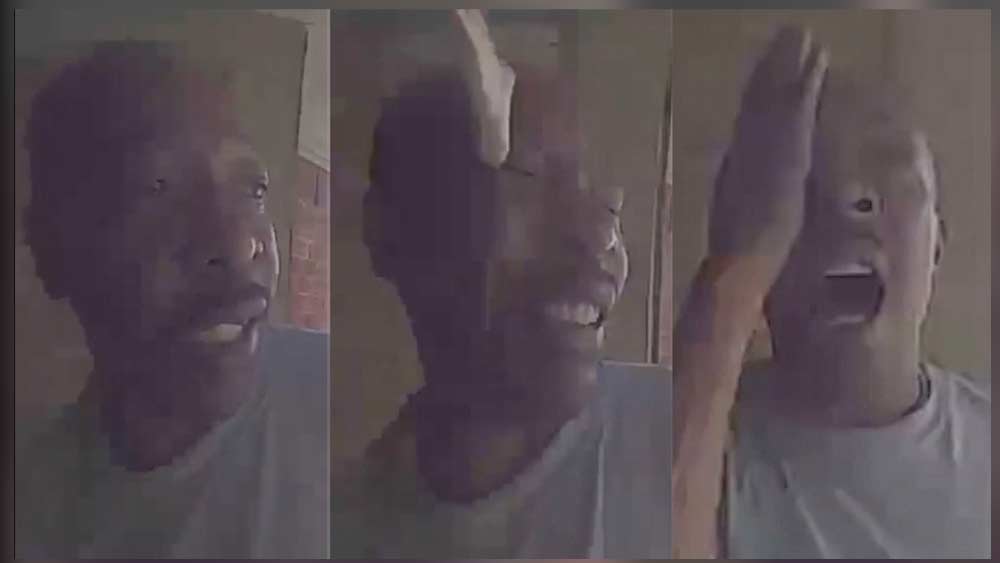 A doorbell camera captured the moment a snake attacked Jerel Heywood in a video Sunday. 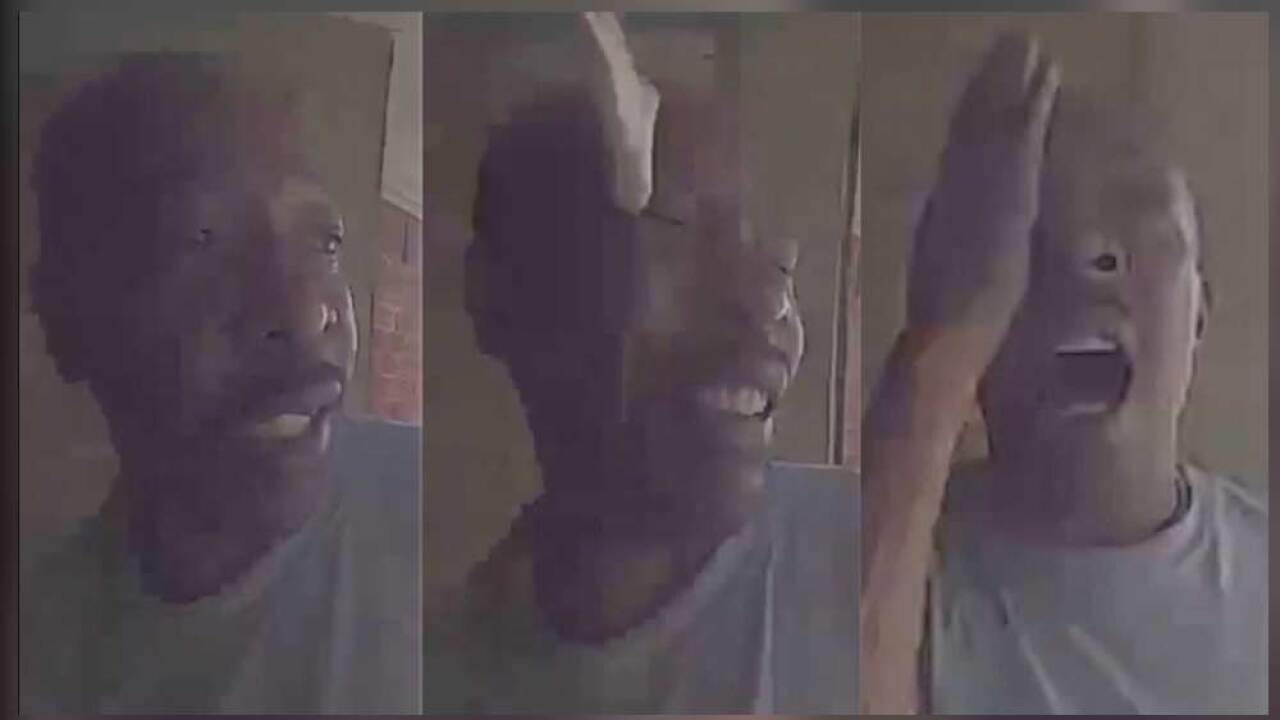 (CNN) -- A doorbell camera captured the moment a snake attacked a man in a video that will make your skin crawl.

Jerel Heywood was visiting Rodney Copeland's home on Sunday in Lawton, Oklahoma, when the attack occurred.

The snake was wrapped around a porch light, Copeland said.

As Heywood opens the screen door, the snake pops into the corner of the camera and bites into Heywood's head before retreating.

Heywood's first thought? "I got bit by a snake. Didn't know what kind it was," he said. "Have to get to the hospital."

Copeland said he watched in horror as his friend stumbled through the door, shouting as he clutched his face.

"I was in shock," Copeland said. "That could've been anyone of us."

Copeland and his wife brought Heywood to the hospital, where he was treated immediately.

Heywood said the snake was not venomous and he is OK.

"No stitches, thankfully, but they cleaned me up pretty good," Heywood said. "I am on antibiotics."

The snake was not as lucky.

He knocked the snake off the light and pummeled him to death.

Copeland said it was the first time he found a snake in his home. He imagines the 5-foot-5-incher was taking refuge from recent heavy rains. He hopes to keep away any potential lurkers by spraying the yard with sulfuric acid.