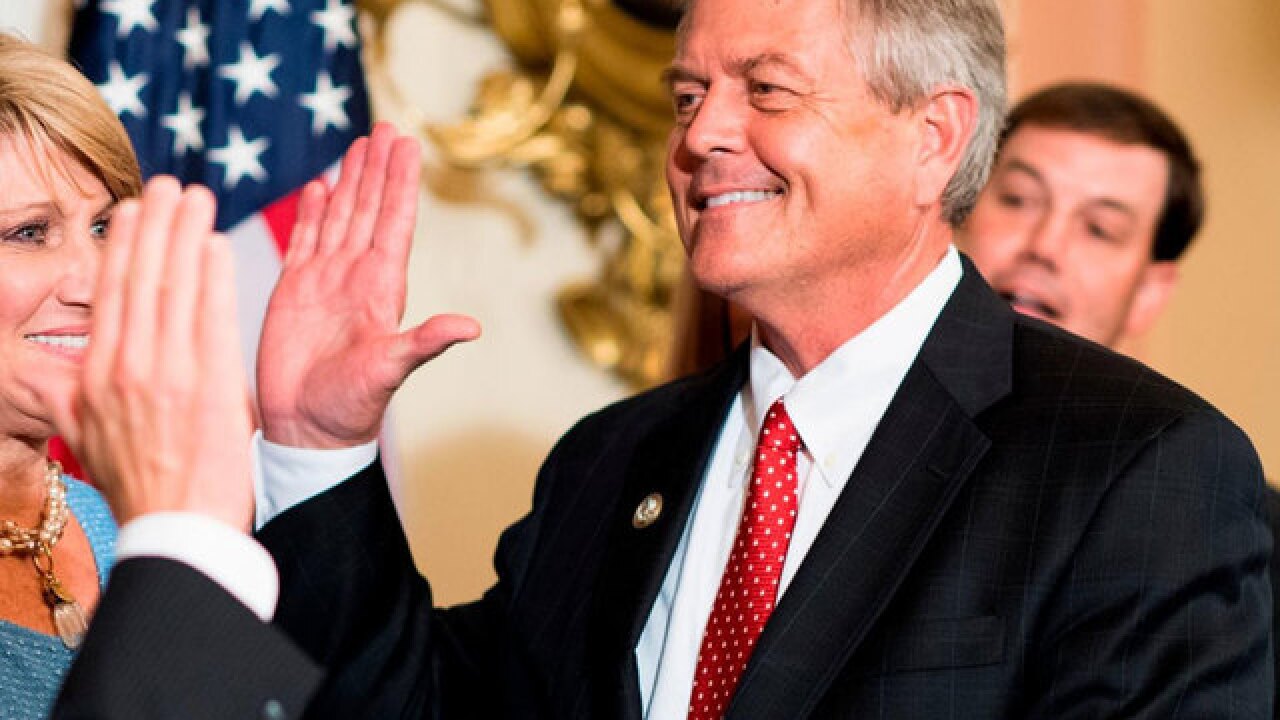 ROCK HILL, S.C. (AP) — U.S. Rep. Ralph Norman's off-color remark at a campaign event in which he made a joke involving the Supreme Court nomination battle in Washington has drawn fire.

The Republican congressman made light Thursday of the ongoing debate involving Supreme Court nominee Brett Kavanaugh, joking that another high court judge has emerged with her own accusations of sexual assault.

The Post and Courier reports the South Carolina lawmaker, during a Kiwanis Club debate, asked the crowd if they'd heard the late-breaking news from the Kavanaugh hearings.

The punchline, the report says: "Ruth Bader Ginsburg came out that she was groped by Abraham Lincoln."

The remark drew scattered laughter and applause at the event, and sparked immediate condemnation from South Carolina Democrats and others on social media.