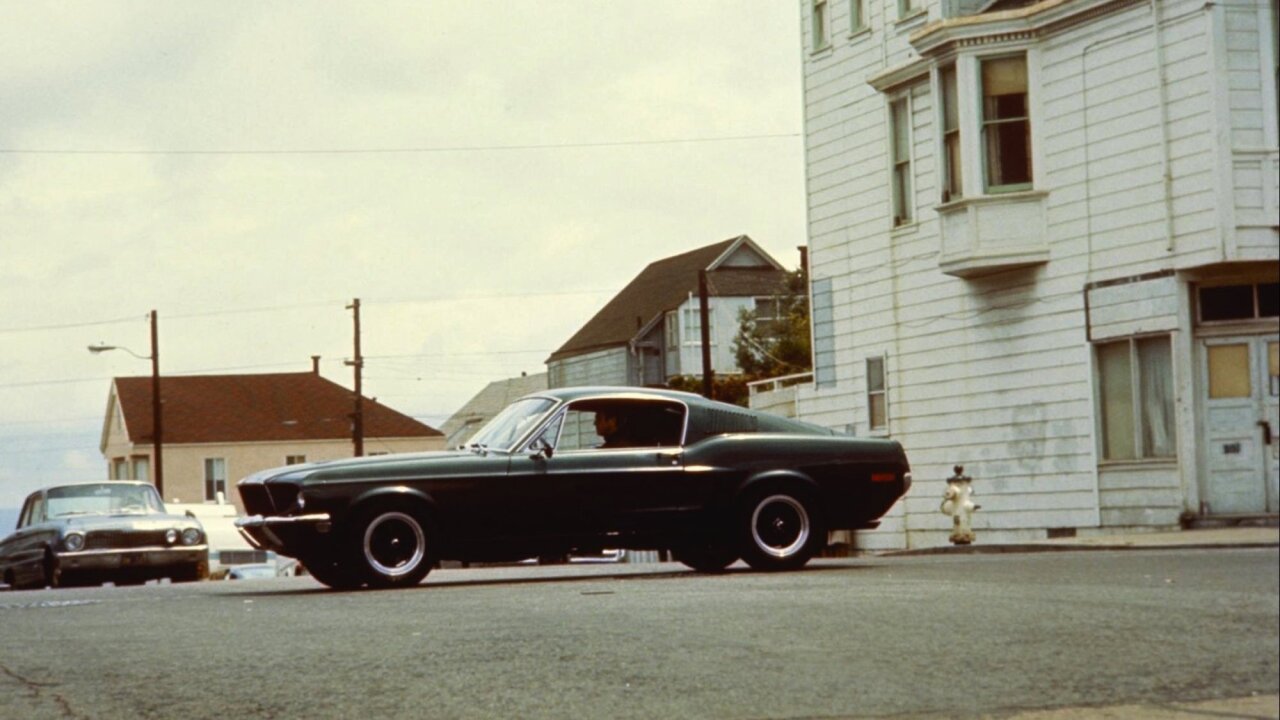 (CNN) -- It's a car that changed movie history -- and now, a new owner could be hopping into the driver's seat.

The 1968 Ford Mustang GT featured in the Steve McQueen thriller "Bullitt" will be sold off, auction company Mecum announced Wednesday. It'll hit the auction block in Kissimmee, Florida, in January.

McQueen (and his stunt double) tore through the streets of San Francisco in the green Mustang to create the 1968 film's most iconic segment. That 10-minute scene became the gold standard for onscreen car chases and turned the car into a cultural icon.

For decades after the movie's release, though, the "Bullitt" Mustang disappeared. It wasn't until January 2018 that the car was rediscovered when Tennessee salesman Sean Kiernan revealed that it had been in the family garage over the decades since his father picked it up for $6,000.

(Another version of the car, the "stunt double" used for some of the action shots, was also lost for years but resurfaced in Mexico in 2017.)

The car has been on a world tour since it was re-debuted at the Detroit Auto Show for the movie's 50th anniversary.

In an Instagram post Wednesday night, Kiernan shared his family's decision to finally put "Bullitt" up for auction -- even after refusing to sell it to McQueen himself . Twice.

"I can promise that we have thought this through together and decided that this is the best decision for the family," Kiernan wrote. "Bullitt has been part of my family for 45 years and we have celebrated her in the grandest way possible, and now it will have a new role and new meaning to the future owner."