The coffee that costs $75 a cup 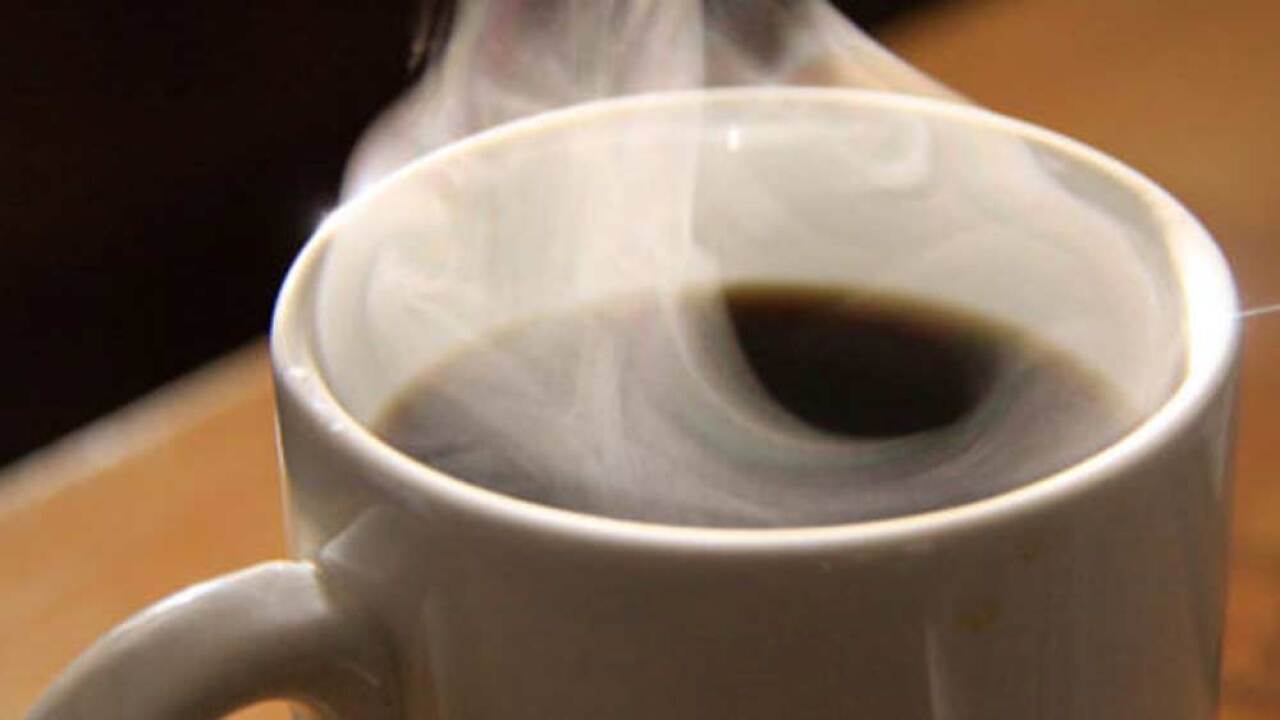 File photo of a cup of coffee.

SAN FRANCISCO (AP) — It’s a cup of coffee that will certainly give you a jolt _ not because of the caffeine, but because of its price.

A California cafe is brewing up what it says is the world's most expensive coffee. It costs _ are you ready? _ $75 a cup.

The costly coffee is being served up by Klatch Coffee. It’s official name is the Elida Natural Geisha 803 _ and the 803 is significant: the coffee goes $803 a pound.

The price may be hard to swallow, but the coffee is hard to come by. Only 100 pounds of the beans were available for purchase, and most went to Japan, China and Taiwan.

Klatch was able to score 10 pounds of the stuff _ and is the only chain in North America. So, is it worth it? Some of those who got to try free samples yesterday say it was. One taster says for the price, “it was shockingly good.”

How much would you pay for the best brew in the world? @KlatchRoasting is selling this coffee for $75 a cup! @CBSLA pic.twitter.com/txb3xdQRxB