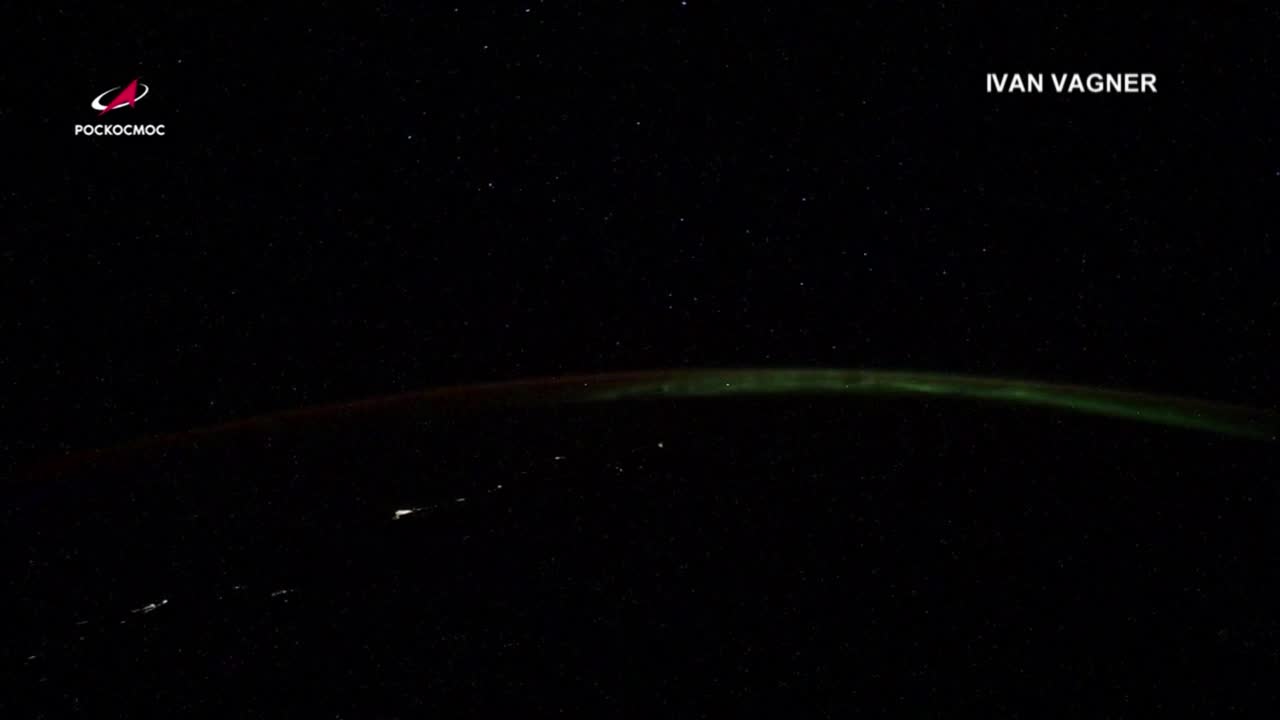 Russian astronaut releases video of what he says are five unidentified objects flying over Antarctica.

A Russian astronaut has released a video of what he says are five unidentified objects flying over Antarctica.

The footage also captures moments of aurora borealis in the Antarctic region.

The astronaut wrote in a tweet accompanying the video, "Five objects appear flying alongside at the same distance from each other. What do you think those are? Meteors, satellites or...?".

He also said he sent the video to the Russian Space Agency or further research.

The astronaut along with another Russian astronaut and NASA astronaut Christopher Cassidy traveled to the International Space Station back in April amid the coronavirus outbreak.

They are expected to return in October.