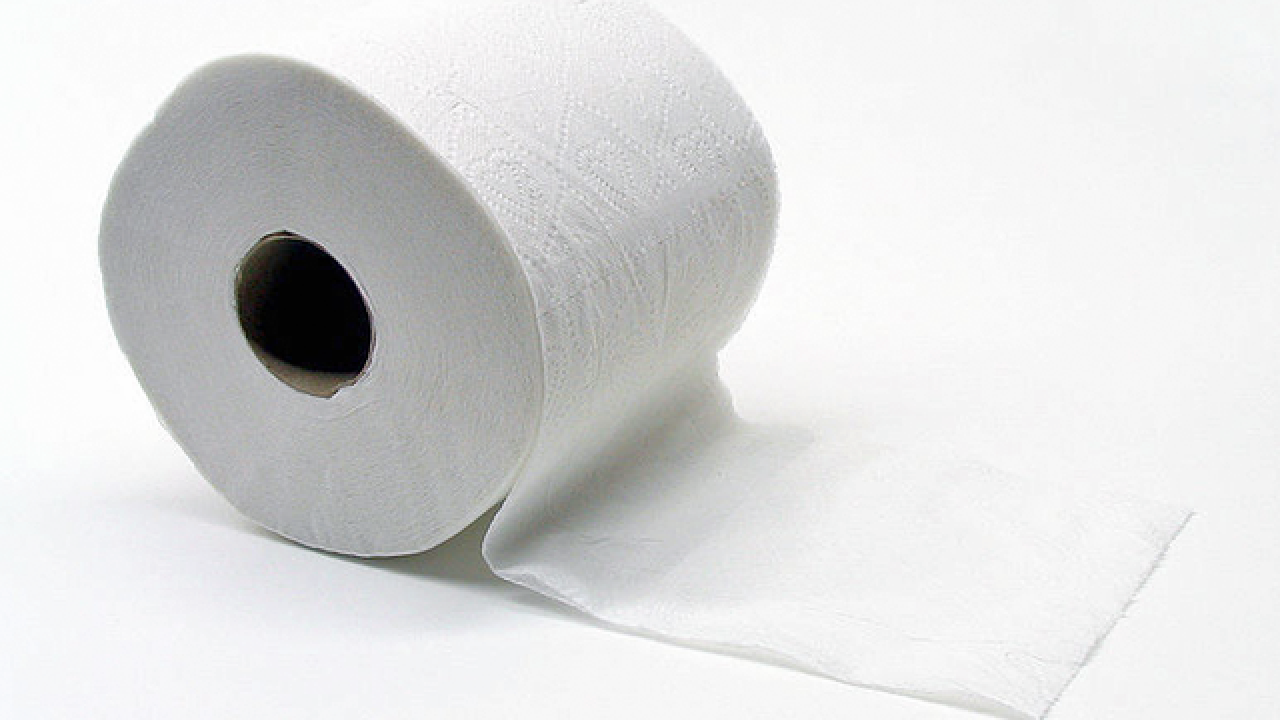 GUNTERSVILLE, Ala. (AP) — Officials in an Alabama county have a financial mess to wipe up after the sheriff's department mistakenly ordered 24,000 extra rolls of toilet paper.

WAFF-TV  reports  the Marshall County Sheriff's Office mistakenly spent $22,000 on toilet paper and another $9,000 for 450 cases of trash bags. That's a big problem, because its entire budget for janitorial supplies for next year is only $15,000.

County commissioners have negotiated a bill of more than $30,000 down by about half, but there's another problem: Storing an extra two years' worth of toilet paper.

While the Sheriff's Department isn't commenting, Commission Chairman James Hutcheson says workers realized the mistake when a notice came in from the vendor.

The newly elected sheriff, Phil Sims, says he will work with commissioners to address the problem.