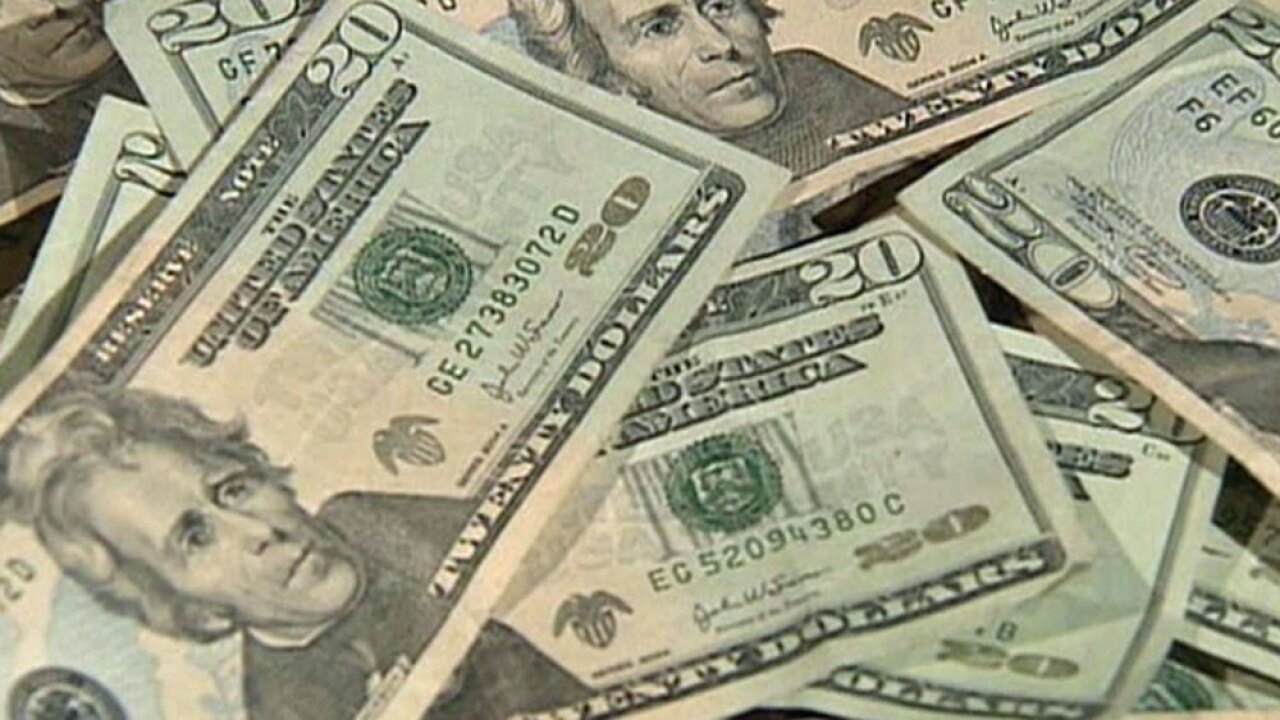 A new analysis finds the wealthiest 400 families paid a lower share of the U.S. tax burden last year than people in any other income group.

The finding, published Wednesday in the Washington Post, comes from new research by UC Berkeley economists Emmanuel Saez and Gabriel Zucman in their forthcoming book, "The Triumph of Injustice: How the Rich Dodge Taxes and How to Make Them Pay."

According to the study, last year, for the first time in history, America's richest billionaires paid a lower effective tax rate than the working class.

It finds that in 2018 the average effective tax rate paid by the richest 400 families in the country was 23 percent.

That's a full percentage point lower than the 24.2 percent rate paid by the bottom half of American households.

The effective tax rate paid by the bottom 50 percent, by contrast, has changed little over time.

The analysis differs from many other published estimates of tax burdens by encompassing the totality of taxes Americans pay: Not just federal income taxes but also corporate taxes, as well as taxes paid at the state and local levels.