Officials say only one left in the world 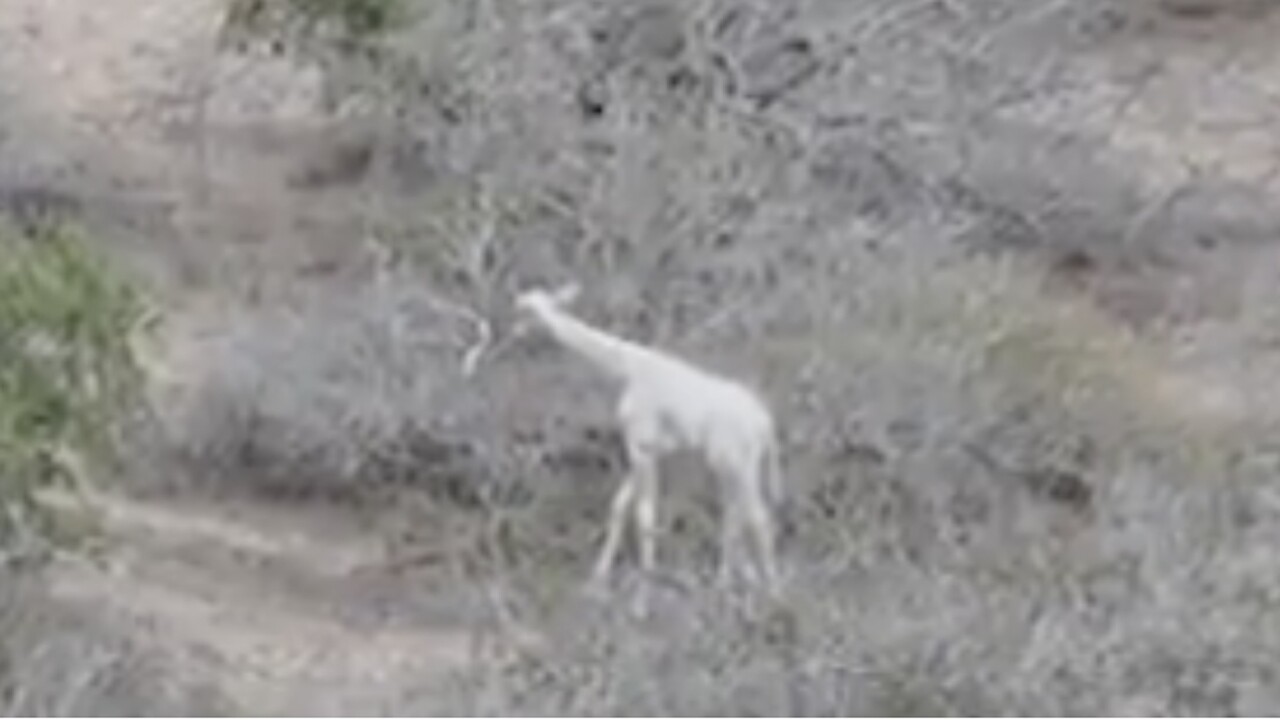 The mother and her calf hadn't been seen for a while, so the Kenya Wildlife Service was called to investigate.

Officials say the skeletal remains had been at the location for at least four months.

Now, just one white giraffe, a bull, remains at the sanctuary.

The Kenya Wildlife Service says they were the only three white giraffes left in the world. However, another known white giraffe was spotted in Tarangire National Park in 2016.

It's unknown what happened to that giraffe.

According to the African Wildlife Foundation, the world's tallest land animal has lost 40 percent of its population in just 30 years from poaching and wildlife trafficking.