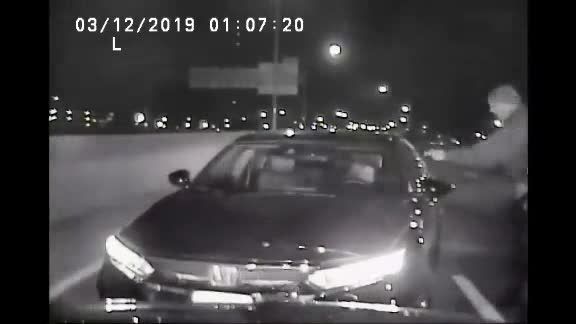 Police in Ohio successfully stopped a motorist who was driving the wrong way on a highway. 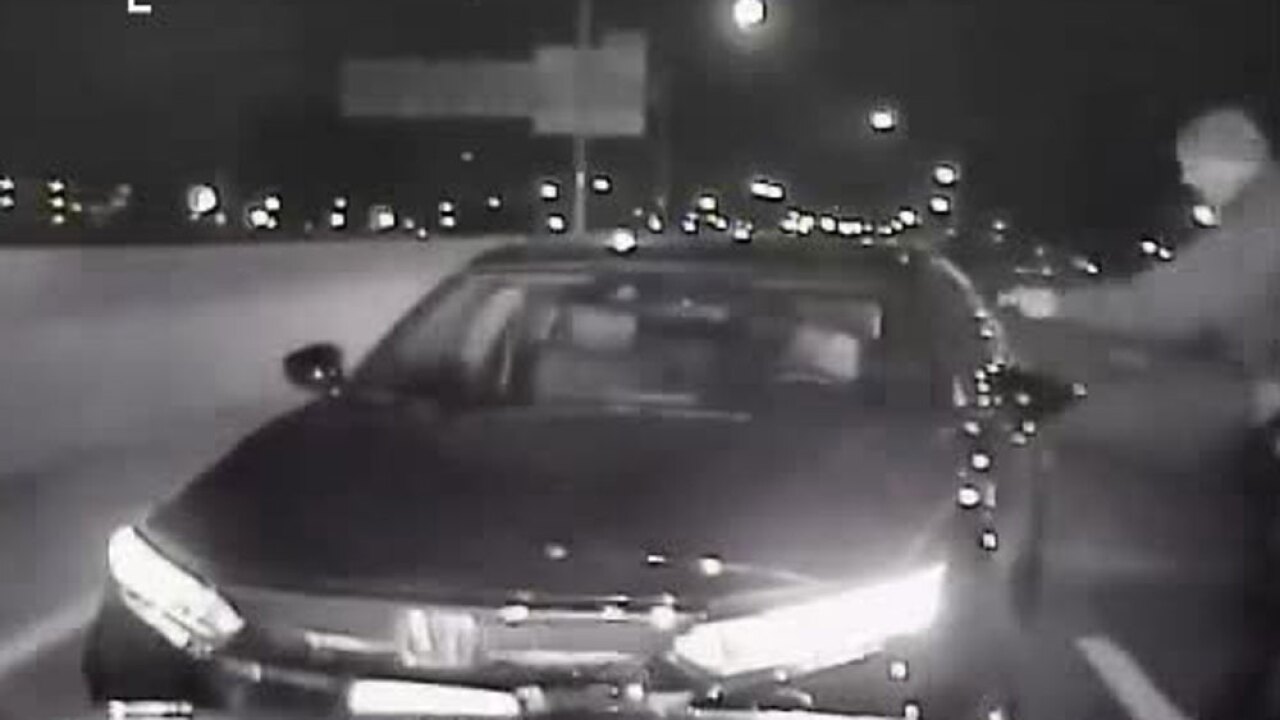 COLUMBUS, Ohio (AP) — Police in Ohio successfully stopped a motorist who was driving the wrong way on a highway.

Columbus Police responded early Tuesday after being alerted to the situation on a freeway.

Patrol car video shows the vehicle swerving between lanes before the motorist, who appeared to be on a cellphone, stopped. The motorist kept talking and put the car into reverse before she was boxed in by a police van.

The 26-year-old was charged with driving under the influence.